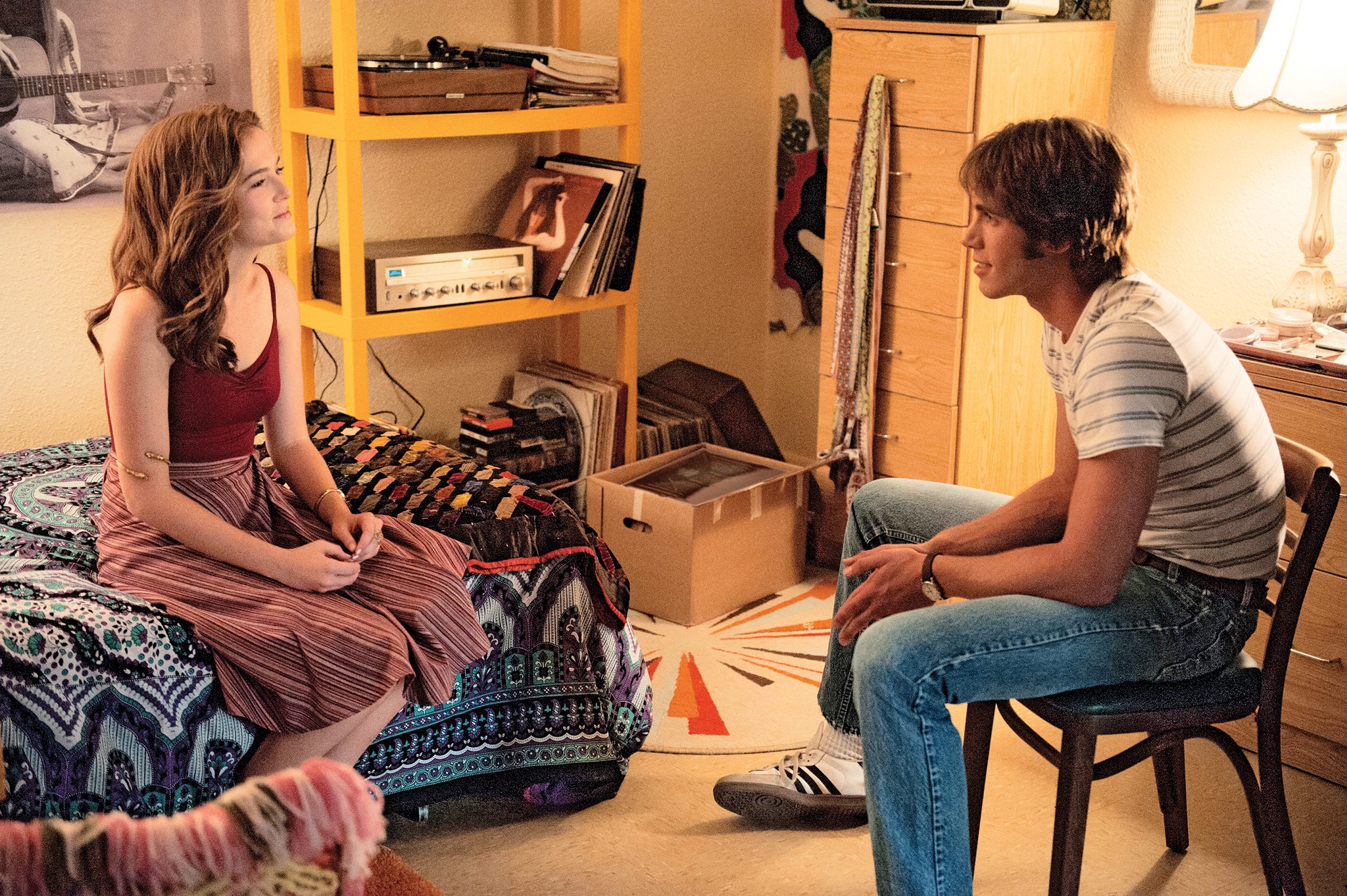 There’s a lot going on in Richard Linklater’s spiritual successor to his 90s cult classic, Dazed and Confused. Taking place at just past the beginning mark of 1980 yet right at the beginning of the first semester of college, Everybody Wants Some is a crammed ensemble movie about a group of college baseball players hazing the new freshmen and slowly unwinding before the new term begins.

Relationships are formed, rivalries come to a head, and airless competition takes place in just about every scene, even surrounding a bong. Each character in Everybody has something they’re deliberately yearning for, in the same vein as Dazed but perhaps in a less serious sense. Only the film’s true protagonist, a freshman pitcher named Jake, is trying to babble something meaningful about his first experiences at his new school.

But his teammates, a joy full mix of frequently shirtless bros who come into their own as characters throughout, are there to remind Jake that he has more to learn from them than he does himself. The film spends a lot of its 117 minute running time making it clear that Jake fits in easily, but he’s also very much expendable in the eyes of everyone around him — including his new friends, a one night stand, and perhaps the girl he really likes. 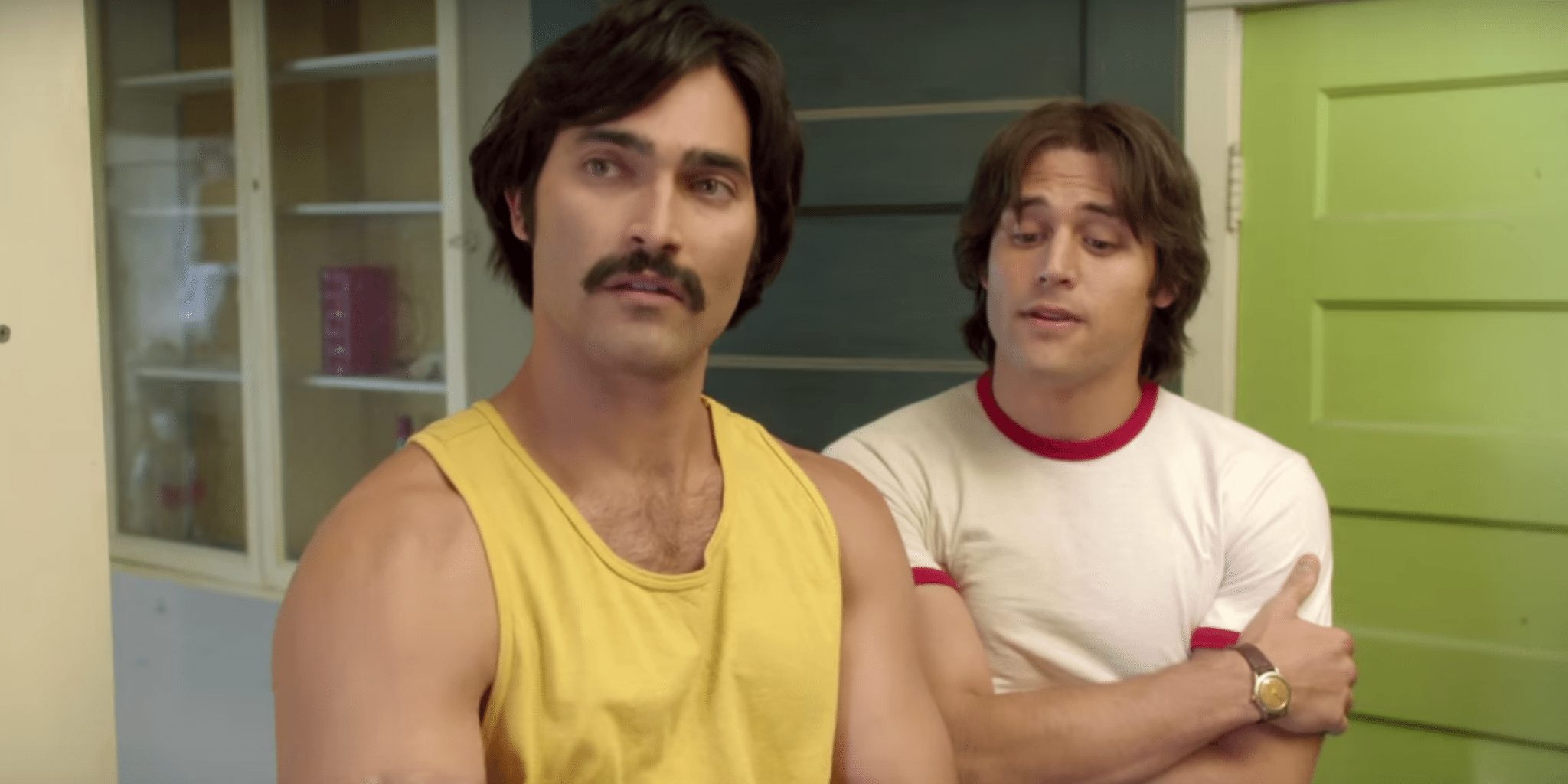 What works so well in Everybody is how careful it is to present its cast as lived-in characters living in an overly lived-in frat house (well, a donated dorm house, technically). It’s easy to find these abrasive, bombastic young men as a bunch of “dumb jocks,” but Everybody clues you in early on how layered even the most uncomplicated people are.

One character in particular presents himself as the most honest, straightforward stoner you could picture from the early 80s, only to be revealed later on as the character with the most secrets. And that’s Everybody Wants Some in a nutshell: mostly contrasts and contradictions existing in a pleasing realization of 1980, complete with the soundtrack you deserve from that description.

Growing up, a lot of us have preconceptions about jocks, nerds, and drama geeks based on our high school experiences. So it’s more than refreshing to see an honest college tale exploring how relaxing it is to find definition outside of the social circles people are used to. When the jocks “go punk” for a night, Linklater doesn’t present any pointless drama to shake things up. He lets the characters just be themselves. 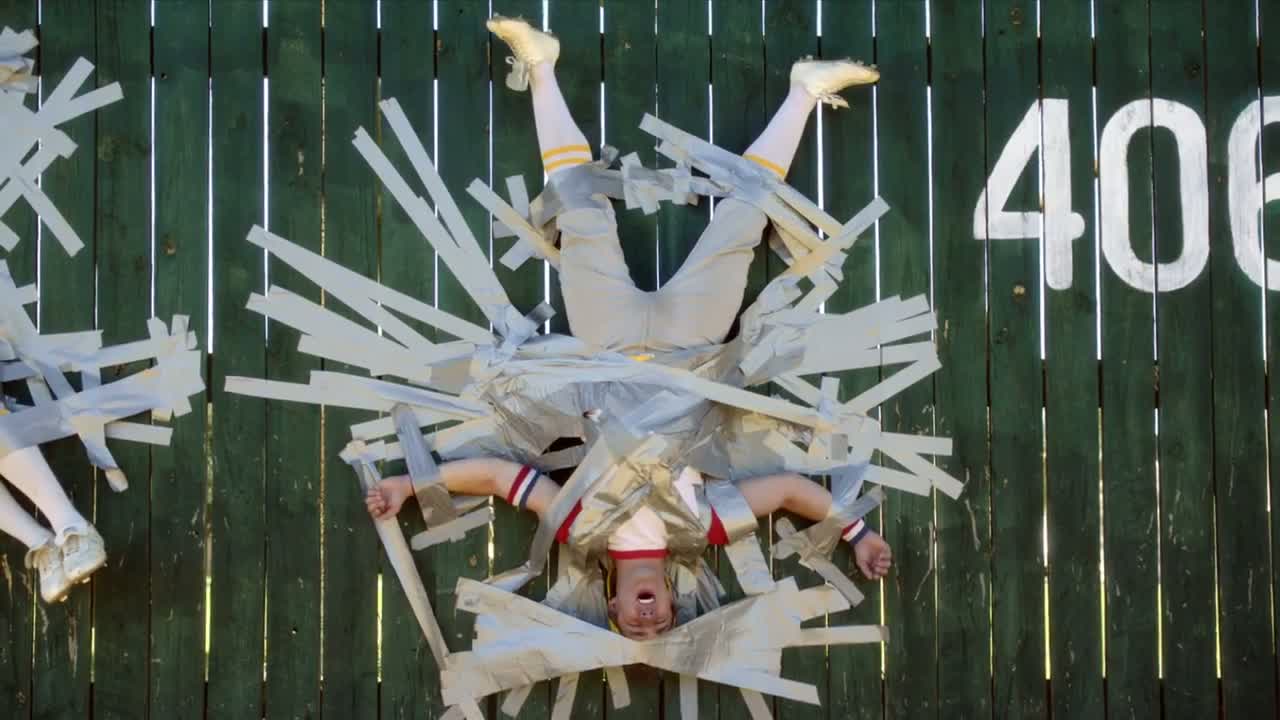 But while Linklater mostly excels at providing breezy and easy to love characters, some of his faults from past films are still present here. Many of the film’s most important messages, including themes surrounding identity and how transition is a big mess for 18 year olds, are explicitly rambled by the actors who don’t even seem to believe what they’re saying. Perhaps it’s because so much of the film is quite well-realized as a Texas college romp that it’s easy to see the cracks in writing that hold the viewer’s hand.

Thankfully, the best thing about Everybody Wants Some has nothing to do with overthinking it. At its core, the film is hilarious, energetic, and sure to put a grin on your face. Who doesn’t want some of that?

5 thoughts on “Review: ‘Everybody Wants Some’ Has Something For Everybody”