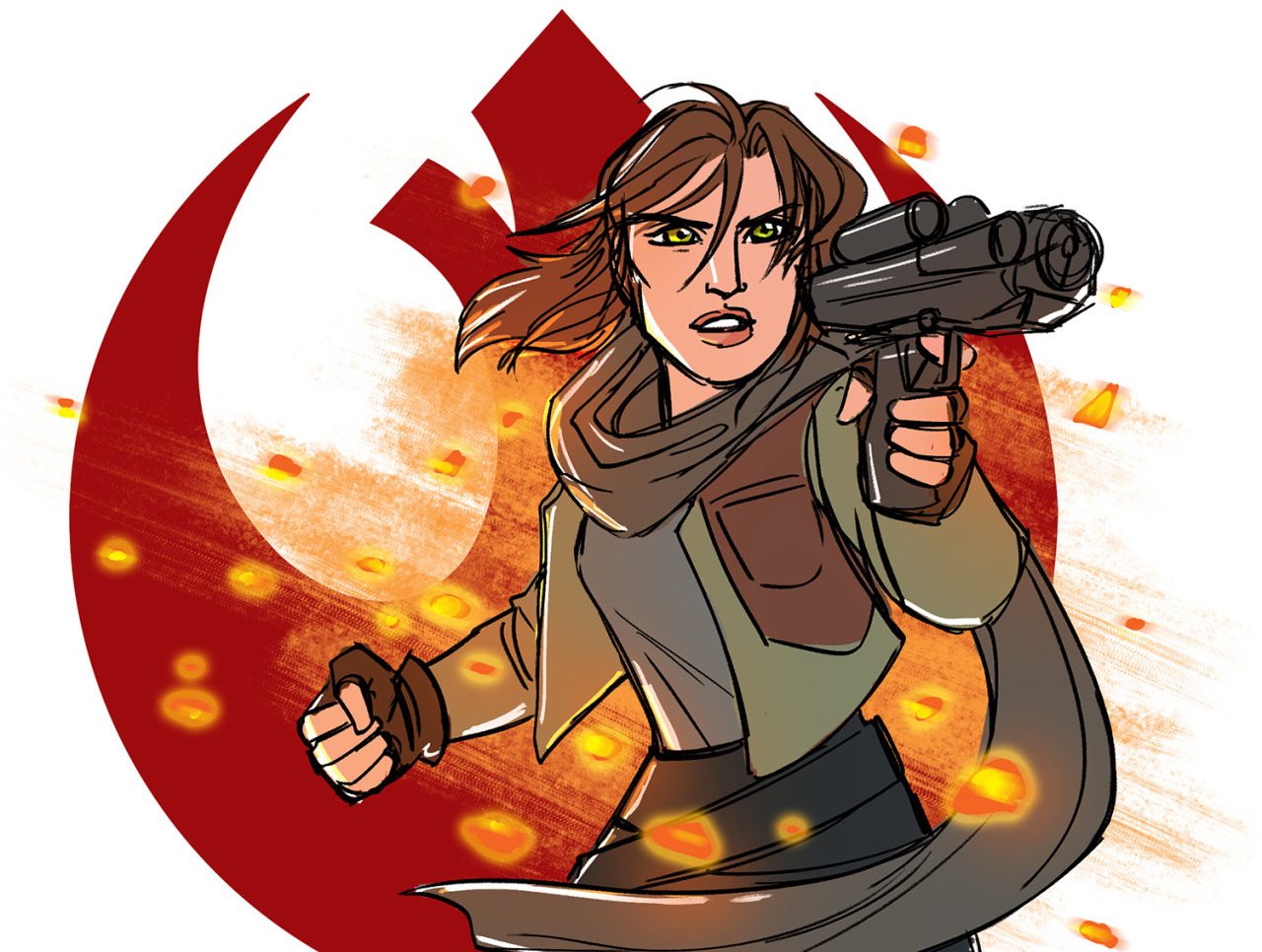 This week on the podcast, we talk in length about the new Rogue One teaser trailer, as well as some of the controversy surrounding the Star Wars movies.

I’m joined by my Now Conspiring cohosts, Kayla Savage and Adonis Gonzales. And we also have a surprise guest for our main segment.