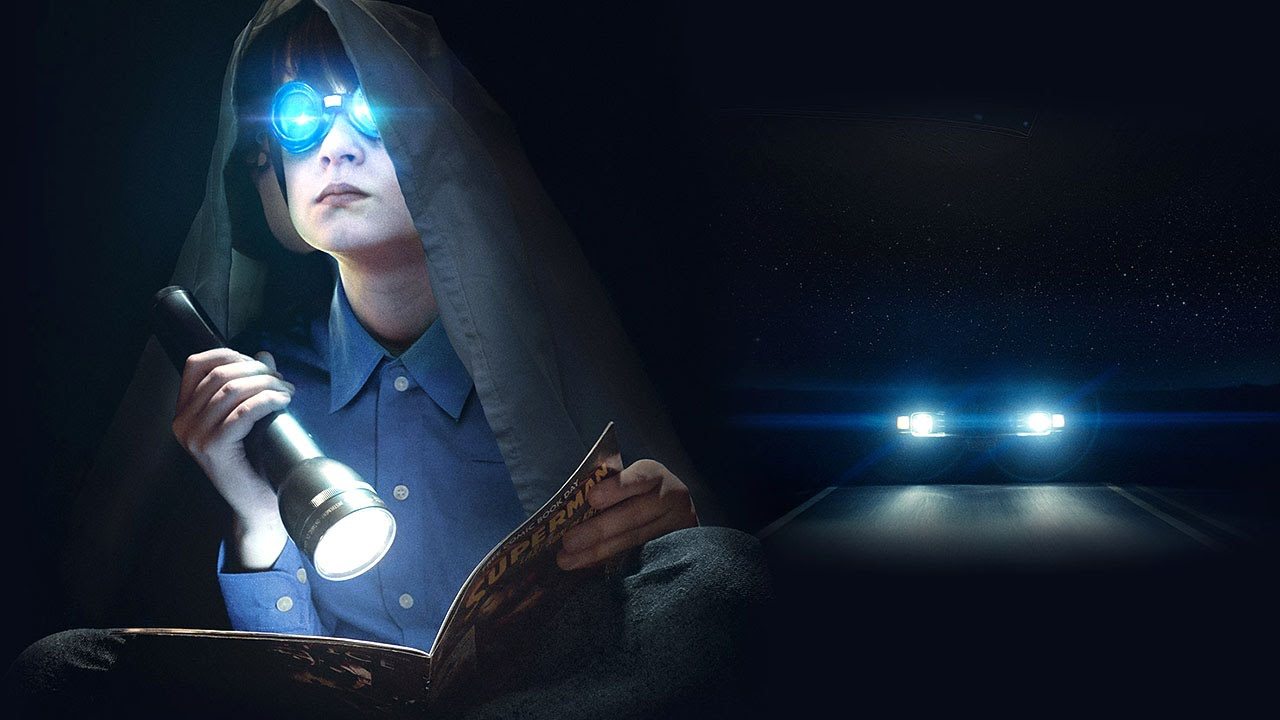 The modern blockbuster is beholden to many rules that put a greater emphasis on writing, dialogue, and pure spectacle. While Midnight Special doesn’t eschew these typical cornerstones, it’s also not a slave to it. The movie feels intentionally transported from the late 70s and early 80s (specifically Spielberg’s Close Encounters of the Third Kind and E.T.), when character moments were given more care than exposition, and spectacle was usually just a means to an end.

The film’s initial conceit is to prove how little it needs expository dialogue to win viewers over, handily laying out the motivations of almost every key player with subtle, digestible sequences. This includes a riveting midnight car chase down back roads without any headlights, carefully balancing the film’s sheer momentum with an air of mystery.

Beginning in Texas, two adult men (played by Joel Edgerton and Michael Shannon) secretly transport a missing child by night in a beat up Chevelle. The child, Alton (played Jaeden Lieberher), brandishes goggles and peruses comic books the whole way, and it’s quickly revealed that one of these men (Shannon) is his biological father. 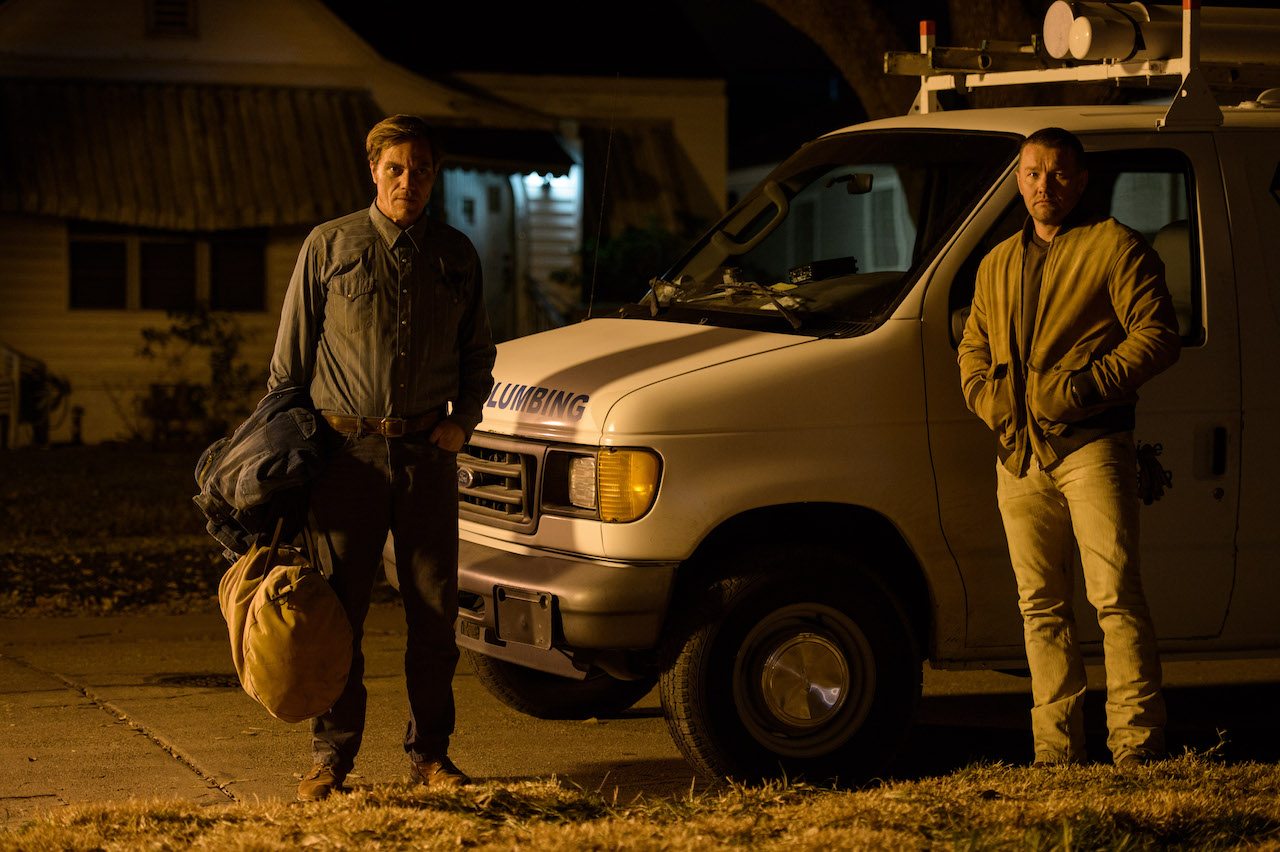 To describe the reasons for why these characters are on the run would spoil many of the engrossing twists that keep the audience guessing, but it’s obvious to say that the boy himself is someone special. A messiah to cult leaders, he wields strange, otherworldly powers that manifest in unexpected ways throughout the film, and his relationship with Shannon and another character played by Kristen Dunst later on, is probably even more intriguing than his mysterious origins.

Midnight Special raises a lot of questions that don’t get answered, somewhat to the film’s detriment. Though the NSA agent, played by Adam Driver, is one of the film’s stronger key players, most of his deductions and motivations are bewildering, to say the least. If only because director Jeff Nichols cares so much about preserving the film’s theme of in media res, in that it doesn’t take much time to explain what happened before the opening scenes unless it’s truly warranted.

This is a unique stamp of the filmmaker, as we’ve also seen in his last movie with Shannon (Take Shelter), and it’s entertaining to see a side character starting to explain his own backstory, only to be interrupted by more interesting matters. For some curious viewers, this will probably be utterly frustrating, but Nichols is begging for the audience to ignore their own questions and dwell on these character performances. 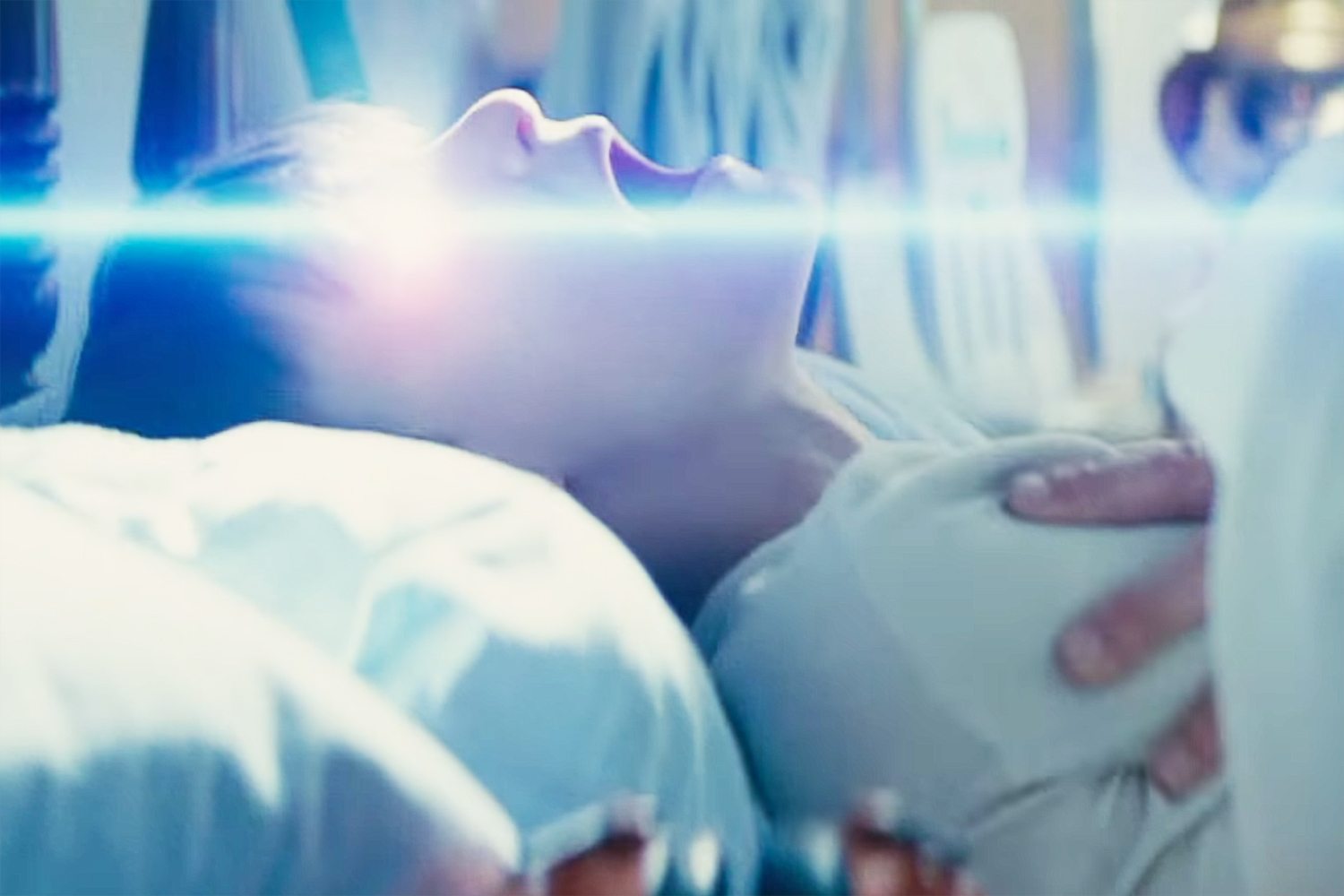 And that’s easy to do considering the more obvious heart underneath the film’s glossy exterior. Shannon consistently moves on this journey sacrificing everything for his son, despite the inevitability that their time together will be brief. It’s not a subtle allegory for parenting, but that’s why it will be more effective for mothers and fathers over everyone else.

Though Midnight Special sports a modest budget, most of its special effects are serviceable at best. Its best visual moments truly come with the sophisticated art direction of one particular scene taking place in a government bunker, where Adam Driver’s character comes face to face with one of the film’s central mysteries. It’s not a scene that relies on CGI or surreal or imagery to make its case, unlike another great sci-fi movie of recent years, Ex Machina. Which is why it’s unfortunate that some of the final scenes in the film fall somewhat short of the promise the film sets up.

But for most viewers, they’ll be too enthralled to take notice.