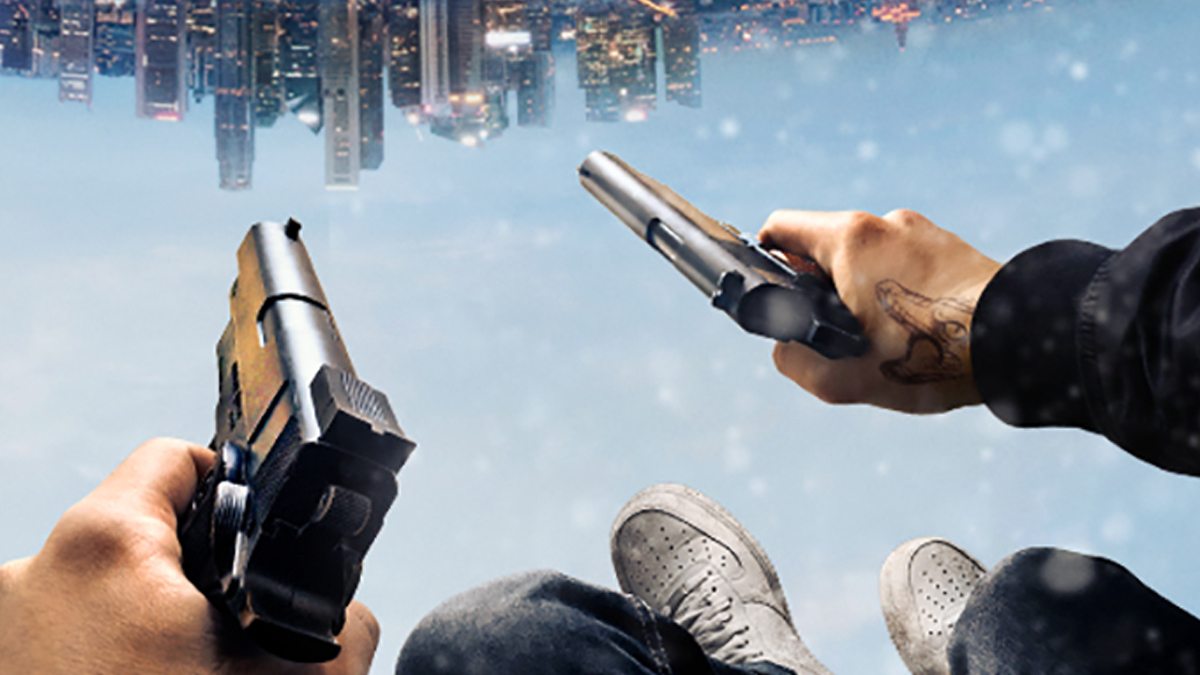 Hardcore Henry is a film shot entirely in first-person view, from the perspective of a silent protagonist. If this sounds a lot like a video game, then you’re on the right track to understanding the appeal — and limitations — of this thoroughly brazen action film.

The plot is especially ripped out of a fun hybrid between Call of Duty and Dead Rising (if only for the amount of gore), as it follows a day in the life of a newborn cyborg in search of his captive wife, who happens to be the one who put him together.

Throughout the film, you never hear or see Henry himself, save for shots of his tattooed arm and clothed body, which both work to hide the stunt actor portraying him and preserve a semblance of identity that the viewer can shift themselves into. To mix up the narrative, Henry frequently comes across eccentric characters meant to counteract his stoic bravado.

Sharlto Copley plays Jimmy, a rogue spy who helps Henry get up to speed on his capabilities and drives most of the early plot points. But his memorable performance is rivaled by Akan, the film’s telekinetic Russian bad guy with red-stained eyes and pale-white hair. Because Henry is such an intentional blank slate, the other key players in this film are far more interesting to watch, making every scene they’re not in noticeably lacking.

Hardcore Henry has a lot of excellent features that help it stand out. The premise is a valid, even admirable attempt at innovating the action genre with massively entertaining pyrotechnics and stunt work. The soundtrack carries a lot of the film’s biggest moments, including Henry himself. Though it makes no sense when you think about it hard enough, the music in Henry’s head is our only real glimpse into what his character is thinking, and that’s probably as novel as shooting this entire film facing forward.

Unfortunately, Hardcore Henry also stumbles as much as it runs. The film borrows a little too much from the video games that inspire it, but also not enough. Unlike a video game, this film lacks any sort of interactivity or sense of discovery that makes the first-person perspective so immersive. Worse, it follows a repetitive narrative that doesn’t deviate much from running to checkpoints and hearing exposition while incapacitated. 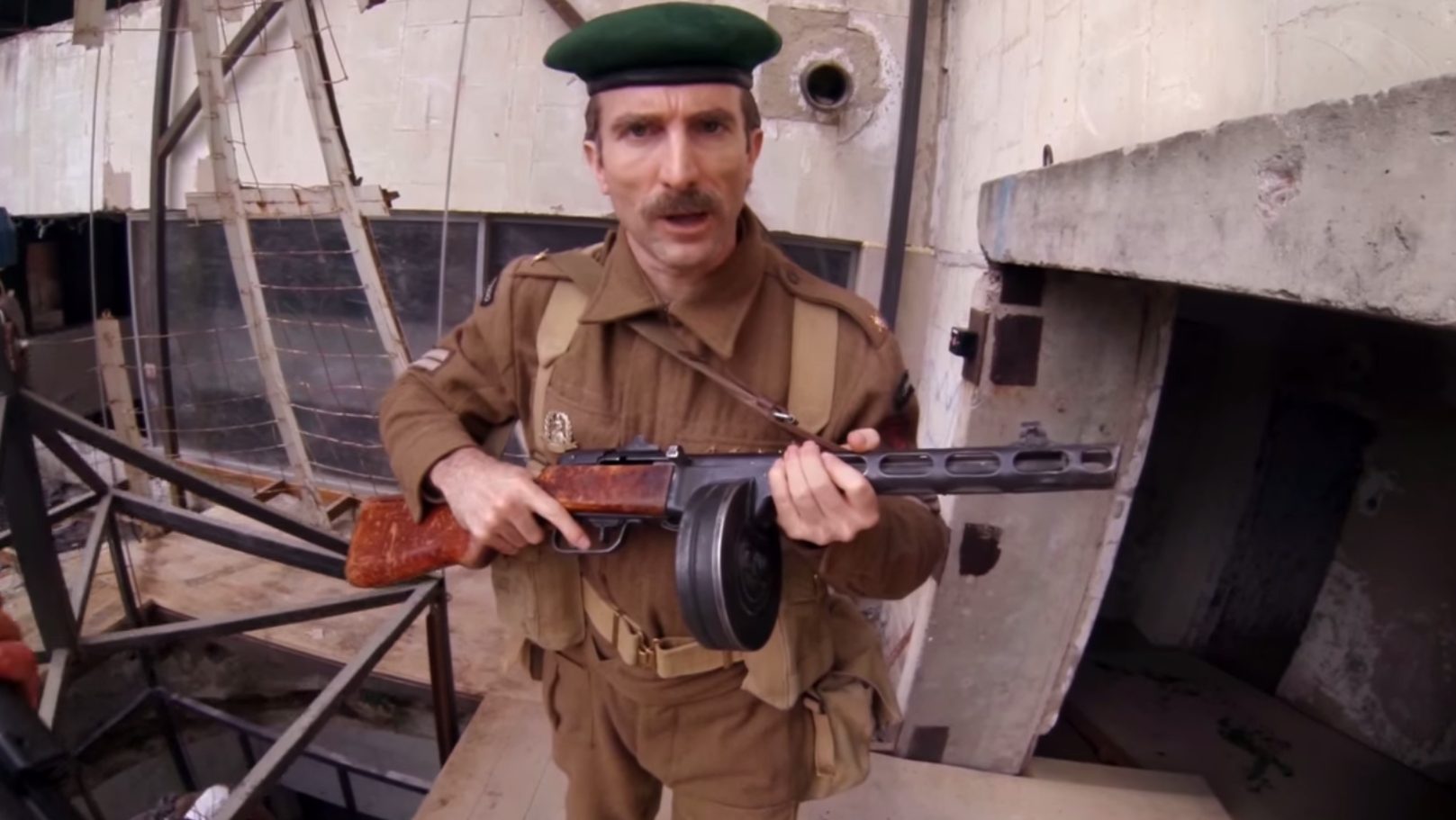 The same story beats happen so often — yet in such diverse locations — that Hardcore Henry feels more like an extended tutorial to a better movie, rather than a thrilling adventure. This could be easier to forgive if these sequences were at least a little more watchable, but more than half of what you see in Hardcore Henry is either a blur or riddled with insufferable, jerky, shaky cam that would make the Bourne movies shake their head in disapproval.

While the movie has plenty of strong moments, too many of them are crammed in between practically unwatchable action scenes that make you want to turn away from the good content that is sitting right in front of you. All this and a pretty mundane story are just a few reasons why only the most hardcore action fans will enjoy viewing Hardcore Henry, at least on the big screen.

1 thought on “Review: ‘Hardcore Henry’ Lives Up to Its Name, But Not to Its Promise”