From my inbox: “Sad to see you hating Batman v Superman, when The Dark Knight Rises has to be one of the worst Batman films of all time. That’s not an unpopular opinion, it’s just fact.” – Cheyenne

It’s interesting how quickly some have turned on The Dark Knight Rises (TDKR), a powerfully ambitious film that is quite easy to unpack for various flaws and plot holes that we’ve all come to expect from Christopher Nolan’s brand of filmmaking.

Not that this is an excuse. TDKR is absolutely a flawed movie. Part of that might have to do with how it is justifiably compared to its predecessor, The Dark Knight, which has cemented itself as a lasting future classic within the pantheon of superhero movies (despite the fact that it is far removed from what constitutes a typical superhero film). 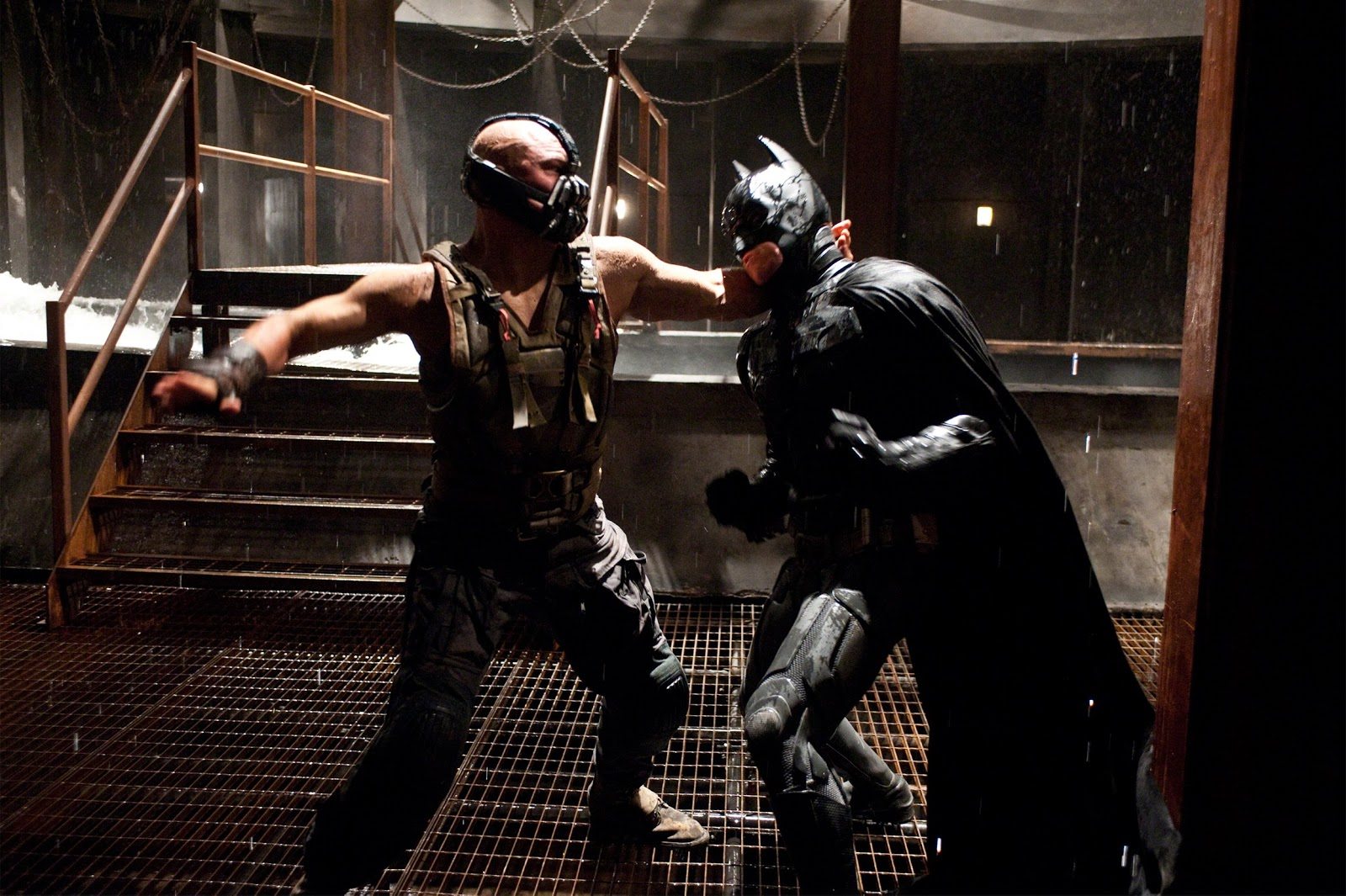 Expectations were always going to be lopsided with TDKR, so it was surprising to see mostly positive reviews surface as the movie was released. As the years have gone on, however, there’s been a quiet movement to shift the consensus of that film to something much less grandiose than the two Batman films it wrapped up.

And I’m among the fans of this movie who wished for a more cohesive film, structurally. TDKR has not one, but two “rebirth” narratives it forces its Bruce Wayne to endure. Multiple time skips, an overabundance of key players, and some familiar beats from TDR are just a few complaints that weaken the overall product of this film, but they don’t even come close to undercutting how potent this conclusion truly was.

You don’t owe these people any more. You’ve given them everything. – Selina Kyle

What the film does spectacularly is stay on target with what Batman Begins set out to do in the first place (and what TDK carried on so superbly). That is, these movies have always been about holding a mirror up to the deepest fears we have about the post-9/11 millennium — the deconstruction of American capitalism through outside forces, terrorist attacks based in nihilism, and highly invasive government tactics — only to show us how ludicrous it is for us to think that one man can save us all.

Of course, we root for him anyway. 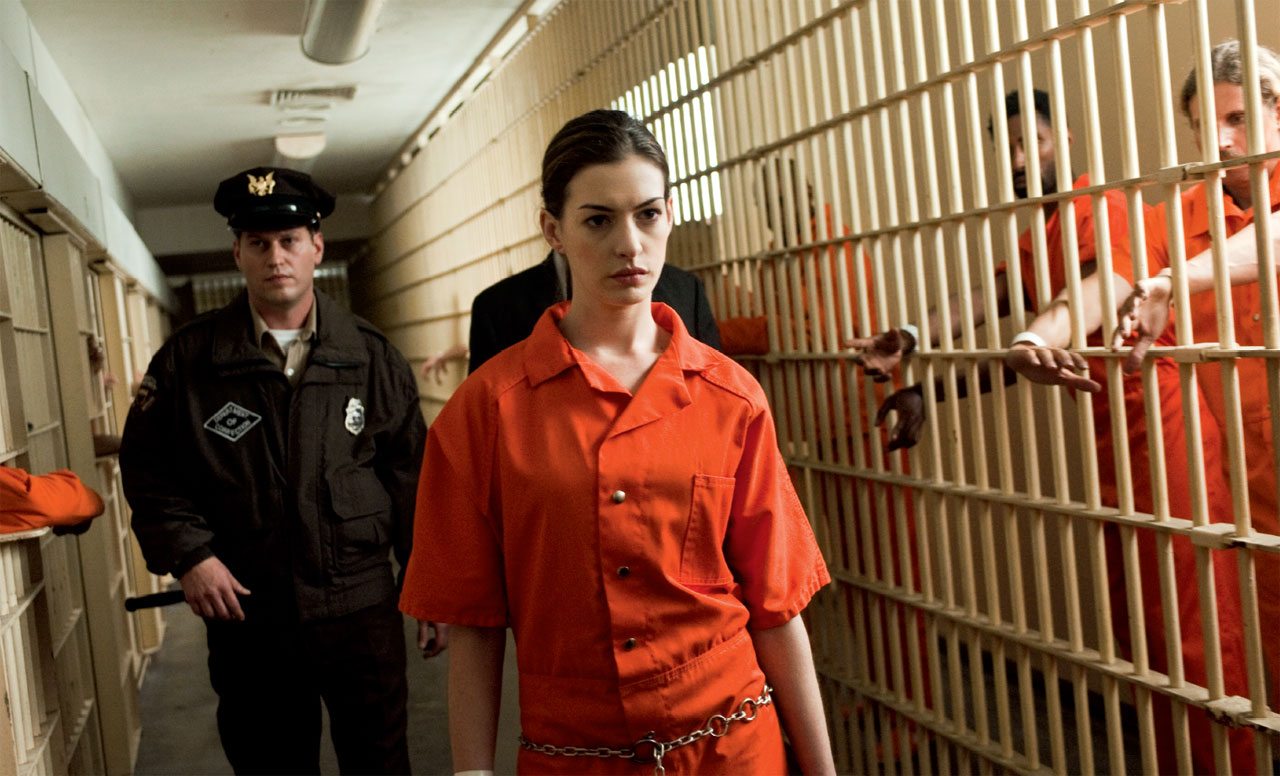 TDK played with this direct parallel by pitting the “clean” politician, Harvey Dent, against the vigilante secretly known as Bruce Wayne in a love triangle, of all constructs. By TDKR, audiences are convinced that no one man can save Gotham, but perhaps everyone can unite in righteous fear against a force they don’t understand. This, of course, speaks more relevantly to current events of 2016 even more than 2012, when Barack Obama was poised to win his re-election and the Occupy movement was in full swing.

TDKR makes it clear that violence always has a purpose, whether it’s for the sake of violence as illustrated in TDK, or to be a forced resurrection through the events of Batman Begins. There’s a reason Nolan chose to end this trilogy on the shoulders of the League of Assassins, whose seemingly anarchistic goals are based in some eerily sound logic carried over from the first film.

The film actually begins during a time of peace, eight years after the events of TDK. This peace, of course, is based on the lie that Harvey Dent (and his morals) survived his own death. The white knight was chosen over the dark knight, except the dark knight is the one who made this choice possible.

Speak of the devil and he shall appear. – Bane

Forced into exile, Bruce Wayne has spent this time letting others run the city, and even his company, believing once and for all that the city no longer needs a “Batman.” Meanwhile, a new threat named Bane has set a plan into motion that couldn’t be more ambitious: an actual takeover of Gotham City, effectively making it the hostage of a rogue network of fascist mercenaries. 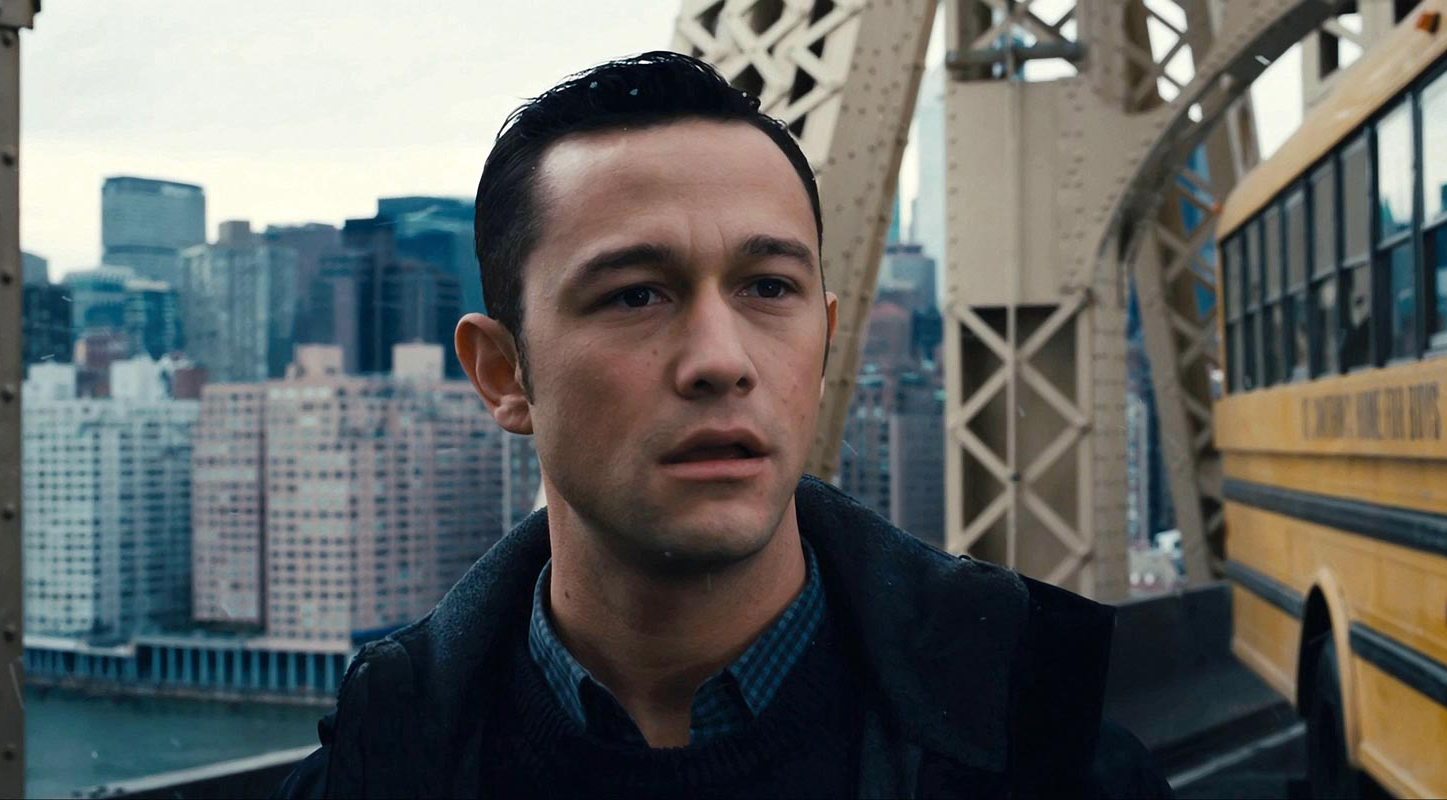 Three new faces enter Wayne’s life as this plan takes off, and they couldn’t be more dissimilar. A young cop named John Blake represents the faith Wayne once had in the Batman role. Miranda Tate, a board member of Wayne Enterprises, helps Wayne enact a new plan to create sustainable and clean energy for Gotham. And the wildcard is Selina Kyle, a thief who shifts between wanting to save the world or giving up to profit off of the chaos.

A good part of the film is used exploring what these new characters mean to Bruce Wayne as he embarks on a war against Bane, but also against his own uncertainty and entanglement with the darkness that he hasn’t been able to shake since the Joker came around.

I don’t know why you took the fall for Dent’s murder, but I’m still a believer in the Batman. – John Blake

But it’s truly the more established cast that helps make the spectacle of TDKR worth caring about. Gary Oldman, Michael Caine, and Morgan Freeman all return to reprise their roles as a shade of Bruce Wayne’s standalone mentor. And Christian Bale himself delivers a more compelling, pain-stricken Wayne than even the TDK, but mostly because that movie did the work to set him up. 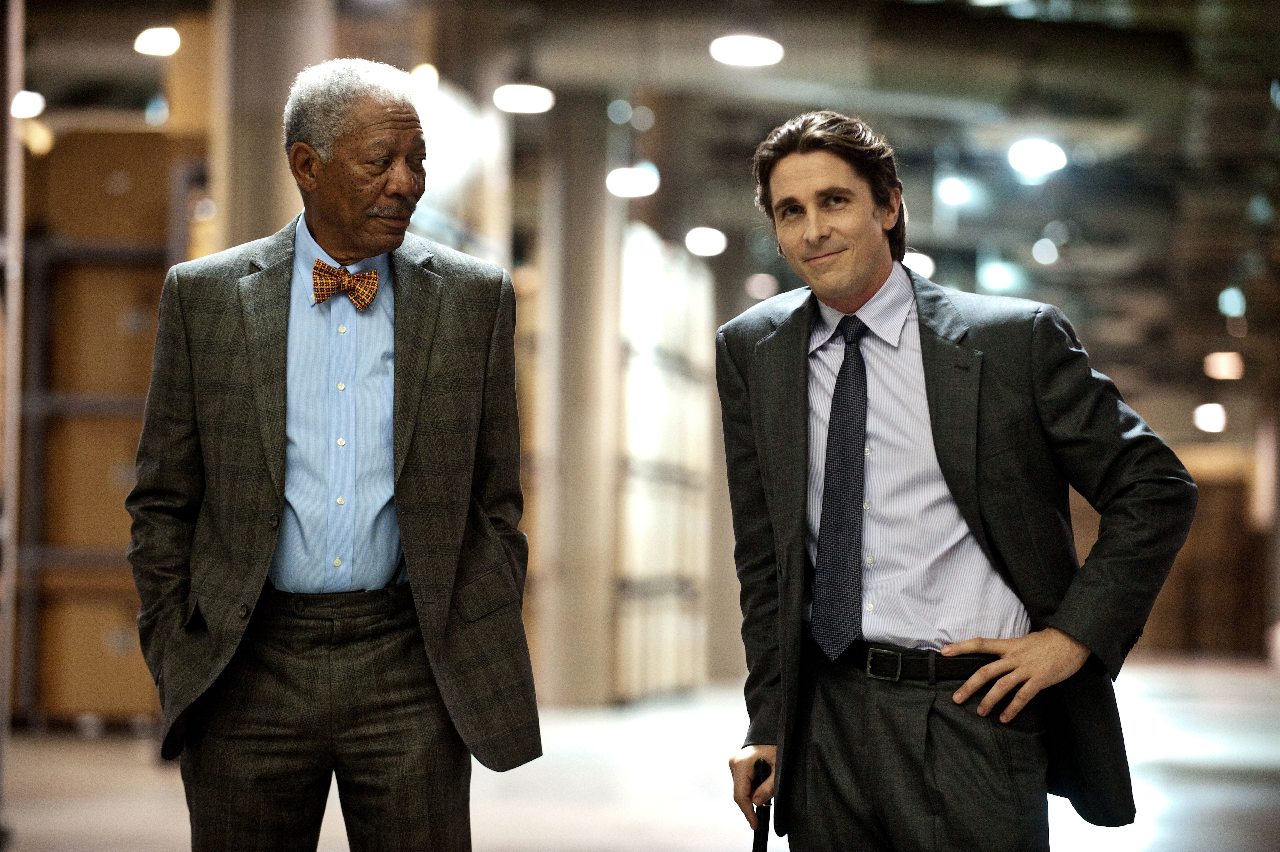 And that’s the biggest advantage TDKR has, and it’s what helps it overcome its various shortcomings. The film is improved by what came before it, and it also improves them, as well. While franchise blockbusters like The Avengers are to be commended for their commitment to world-building, TDKR is to be celebrated for how complete its story is across its three offerings.

Nolan does a splendid job balancing energetic set pieces (the opening hijack scene is a highlight) with what would descend into mindless fantasy, otherwise. And they save TDKR from being devoid of any fun or awe considering how lacking this film actually is of Batman himself.

A hero can be anyone. Even a man doing something as simple and reassuring as putting a coat around a young boy’s shoulders to let him know that the world hadn’t ended. – Batman

But when viewed as a continuation, not a standalone film, these flaws suddenly become less entrenched with the film itself. From start to finish, TDKR works more as an honorable resolution, rather than a climactic high achieved by TDK. Perhaps we wanted something more groundbreaking, or even faithful to the comics that founded this character and how his story ends in our own imaginations. Our expectations aside, TDKR still delivers something that makes sense within itself.

4 thoughts on “Unopinionated: ‘The Dark Knight Rises’ Is Better Than What You May Remember”