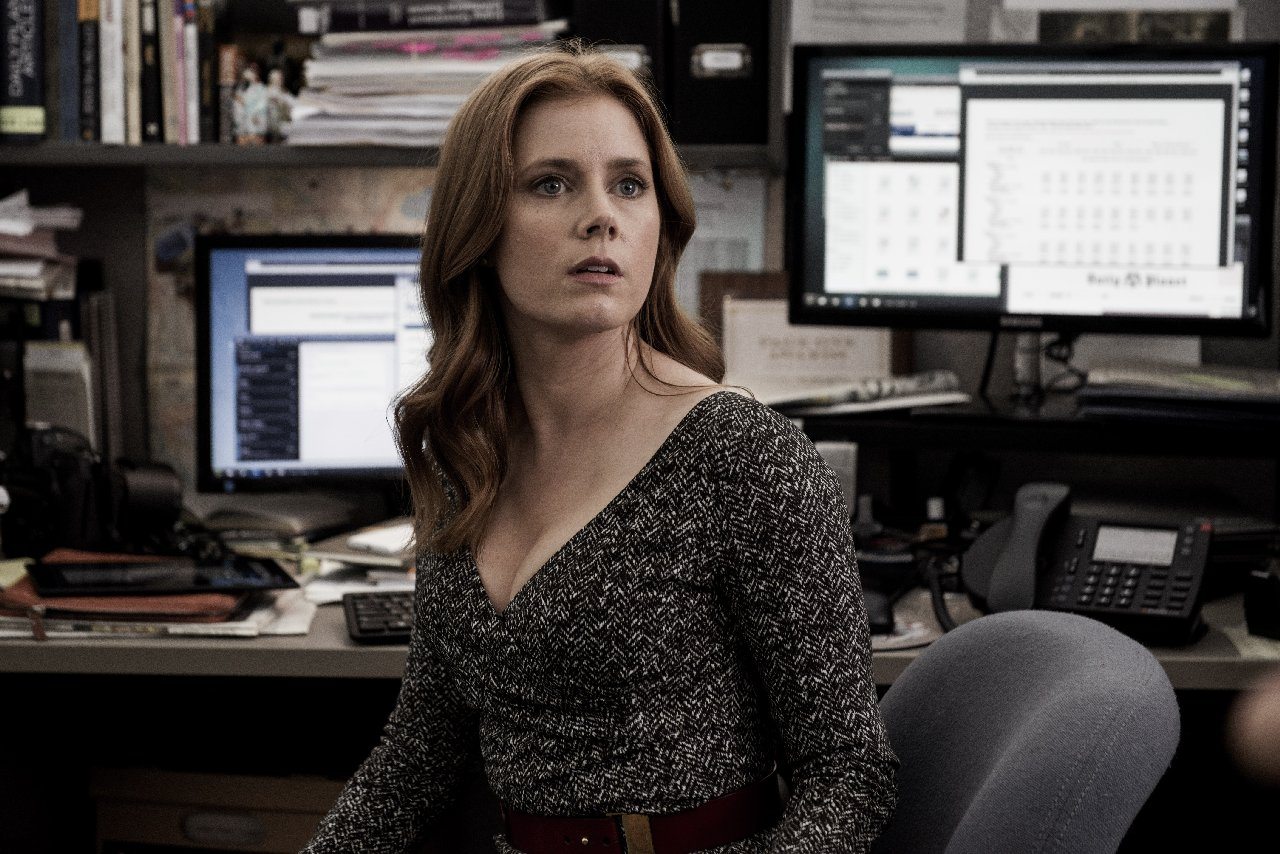 Snark + Snarcasm = what you’re about to read

I struggled selecting this week’s Snarcasm because at this point, I’m pretty much done talking about Batman v Superman. I’ve reviewed it, talked about it endlessly on the podcast, and I even wrote a list of over 65 problems I have with it.

I’m just done. And while typical Snarcasm fare would involve digesting (then regurgitating) an insanely contrarian piece about Jesse Eisenberg’s “Lex Luthor” being the best version of the character yet…which exists…this week, let’s take a look at something you’ve probably thought at least 300 times in your lifetime.

For some reason, people think that critics think that they are perfect. That they fancy themselves the end all for whether or not a movie is truly good or bad. Never mind the fact that critics disagree constantly, which is why websites like Rotten Tomatoes and Metacritic exist. But this is the Internet, where all of your presuppositions and knee-jerk opinions are signed into law by Facebook Congress (I’m bad at metaphors).

Weirdly, but not surprisingly, Sid gives us more than just one “problem” with these reviews. I’ll be honest though and let you know now that I have quite a few problems with this article.

When did “this movie is not perfect” become the new preface for setting up an unpopular opinion? Next you’re going to tell us that Superman has a black best friend.

But it would have to be a lot worse to justify its embarrassing dogpiling from critics.

Would it, though? I’m one of the critics who hated it, but it’s not like BvS has a 0% on Rotten Tomatoes (as in 0% of critics liked it). It actually scored a 29%, with most critics being pretty mixed on the movie. In fact, the article Sid links to here mentions that critics almost unanimously praised certain aspects of this film, including Ben Affleck’s take on Batman.

So where is the dogpiling? The film has an average rating on RT of 5/10, which is an even split. You know, the opposite of an uneven split.

Critics are using their “BvS” reviews to express their frustrations with the big-budget superhero genre as a whole.

First of all, critics have been frustrated with the superhero genre getting oversaturated for a while, now. Age of Ultron had a lot of complaints lobbed at it for this, and weak entries like Fantastic 4 have been eviscerated by critics. What makes BvS so special that it gets a pass for happening to be a bad movie that also exists in an oversaturated genre?

The film had to set up the DC universe, debut new characters, break even on the budget, and keep up with Marvel. Each misstep (and there are many) was reported as a complete disaster.

Which is exactly the fault of DC for putting all of their hopes and dreams (and ideas) into one movie, when they could have just as easily taken their time and evened out their ambition. The stakes are high because DC is playing a high-stakes game and betting the house on the ponies and other casino metaphors (told you).

The pressure to do it all made for a very uneven film and many critics voiced frustration at what they saw was a rush to set up a lucrative cinematic universe (with endless spin-off and sequel potential) over simply making a good film.

In other words, “Critics made that criticism because they’re right! What a bunch of morons!”

It’s funny though. The second season of Daredevil stuffs a lot of new characters and plots into its run, and yet critics aren’t taking their frustrations out on Marvel/Netflix. I wish I knew why.

When reading the many poor reviews of “Batman v Superman” it becomes apparent that somewhere along the way the action epic morphed from just one subpar action film into the representation of everything wrong with the (admittedly stuffed) superhero genre.

Again, this is because the movie itself is poor. If it had been excellent, no one would have made this observation. You sound like Zuko complaining because he didn’t want to go to the war meeting (“I just wanted to be invited!”)

The huge gap between critic reception and fan response shows that this movie really wasn’t “for the critics.”

I’ve read this sentiment a lot, and I still don’t understand what it means. What, you made a movie that isn’t “made” for people who study and analyze movies? Do you think that’s a valid sentence to throw at people?

Critics review movies on the basis of how they represent the best of their own genre. Odds are that the critics have seen more superhero movies than many of the “fans,” considering they have to watch hundreds of films each year, including all of the ones you didn’t bother watching because you had the choice.

Telling a critic that a movie “wasn’t for them” is like getting mad at a garbageman for saying your moldy trash bags smell terrible. You don’t have to listen to him, but he’s probably right.

Look, liking a movie doesn’t make it good, no matter how much I wish people liked Speed Racer as much as I did. Because it turns out that everyone likes bad movies, and it’s just tossup depending on the person.

It’s not the job of the critic to get inside your head and predetermine everything that will satisfy your Narnia mind. It’s your job to interpret a review based on what you know about the critic’s tastes, which is why people read the same critics every week, even if they disagree sometimes.

Amy Adams, who stars as Lois Lane, said the movie simply wasn’t “for the critics.”

Sure, let’s listen to the person who has a financial stake in the film she’s promoting. Not saying that doesn’t mean she’s right, but—

ultimately critics and audiences go to movies for different reasons: a critic goes to engage with a film, it’s perspective, and decide how well it executes a cinematic vision from this perspective. Audiences, especially for a popcorn action movie, go to be entertained.

Right, critics don’t care at all about entertainment, which is why they never talk about it or base their reviews on it. I’m pretty sure you have to sign an agreement on the “Become a Critic” form that states you can no longer factor in the entertainment of a movie when evaluating how entertaining it is.

If “Batman v Superman” functions well as entertainment, but not as reflective Campbellian metaphysics, then (no matter what critics say) it works.

You can’t negate that by arbitrarily splitting up two vague generalizations of people groups and simplifying it to match your argument. That also doesn’t work.

And given its success at the box office so far, it’s working fairly well.

Setting aside the fact that the movie had a record drop in the box office from Friday to Sunday, the big takeaway is that a movie making money is not a reflection on quality. It’s like saying McDonald’s is the best restaurant because it sells the most burgers.

Fans have many new films and heroes to look forward to and most of it isn’t coming from “BvS” Zack Snyder.

I’m one of Snyder’s most vocal critics, and even I cut him some slack on the blame for BvS. A lot of its problems are clearly due to the studio forcing him to add unnecessary plots and teases.

Director Zack Snyder has taken the brunt of the criticism for “Batman v Superman,” with most reviewers saying his vision of an ideologically heavy-action film resulted in clunky, obtuse dialogue.

And for good reason. He may not deserve all the blame, but he certainly deserves most of it. BvS is based on his vision, as you say. And even though he doesn’t concept everything in the movie himself, he signed off on a vast majority of it as director.

And while the many teases to other properties irked some critics, at least fans can look forward to different visions for DC heroes from other directors. The sprawling DC Universe already has 11 more films in the docket between now and 2020, not a solo adventure for Ben Affleck’s Batman.

That’s it? That’s the end of this article? Are you sure?

Let’s just call it a Thursday and get some McDonald’s.

6 thoughts on “Snarcasm: Film Critics Aren’t People Like Us”