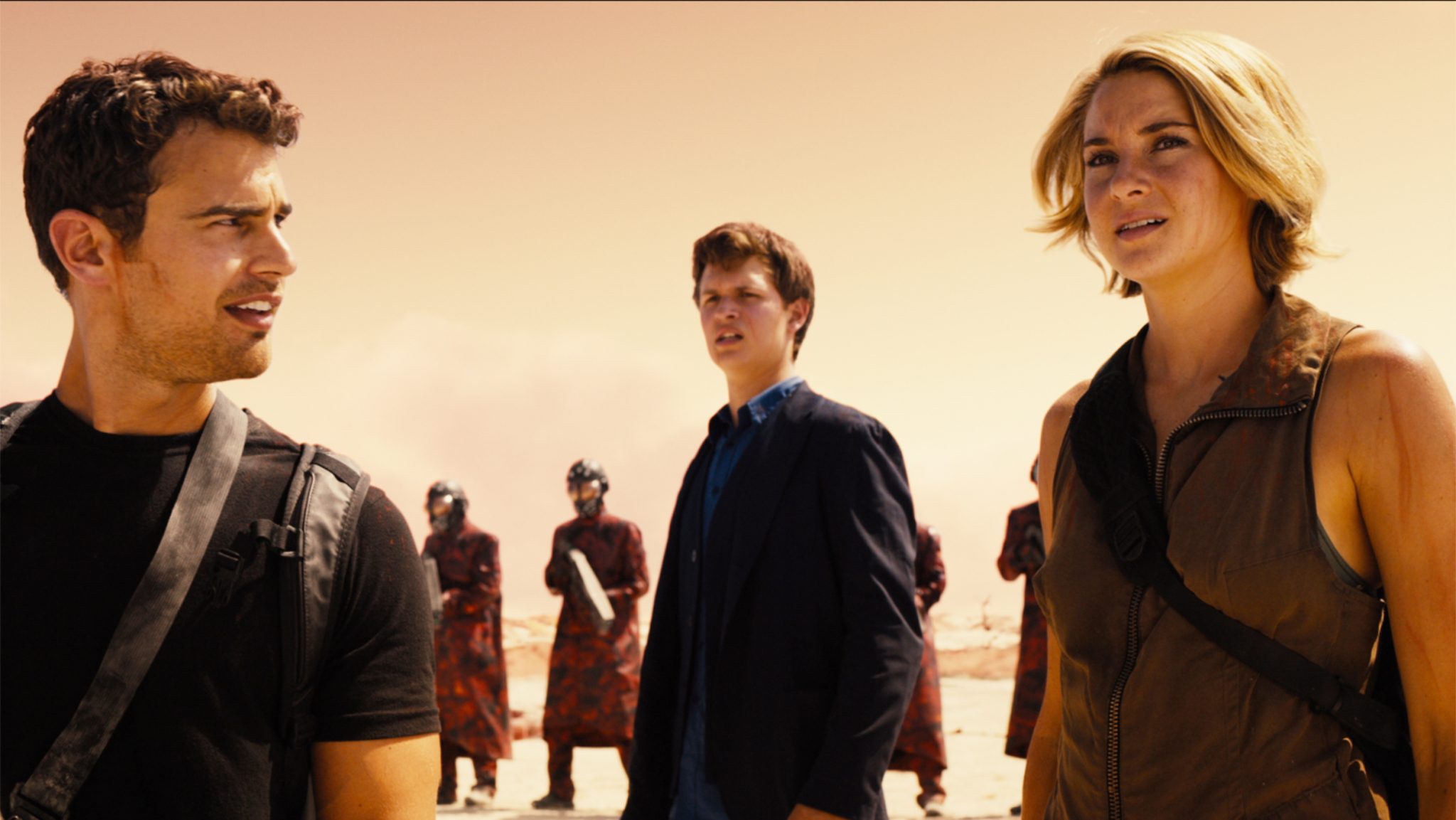 At first glance, Allegiant seems like an attractive step forward for the somewhat stale YA dystopia trope. It eschews the clunky “Part 2” title in favor of a final movie that will receive a new name altogether (Ascendant). And for a book series that has as many structural problems as Divergent, any change to the source material is welcome.

Unfortunately, Allegiant is just a bigger and more chaotic copy of the first two Divergent movies, narrowing in on many of the themes and plot dynamics that have repeated themselves constantly (seriously, how many characters in these movies need to switch sides for no apparent reason just to move the plot forward?)

Now that the factions of Chicago have rid themselves of the malignant Erudite, two sides have risen up to take control: the Allegiant, made up of the people who want to return the city back to five factions; and the factionless, who want to rid the city of this system altogether.

Rather than pay any sort of attention to the obvious war brewing, Tris (played here by a static Shailene Woodley) and Four (Theo James carrying most of this film’s better moments) gather their friends in order to escape the city in search of the people who put them there in the first place. Eventually, they come across an organization they learn is experimenting on Chicago in order to create a perfect human society. As expected, this comes at a cost that not everyone part of “Team Tris” is on board with. 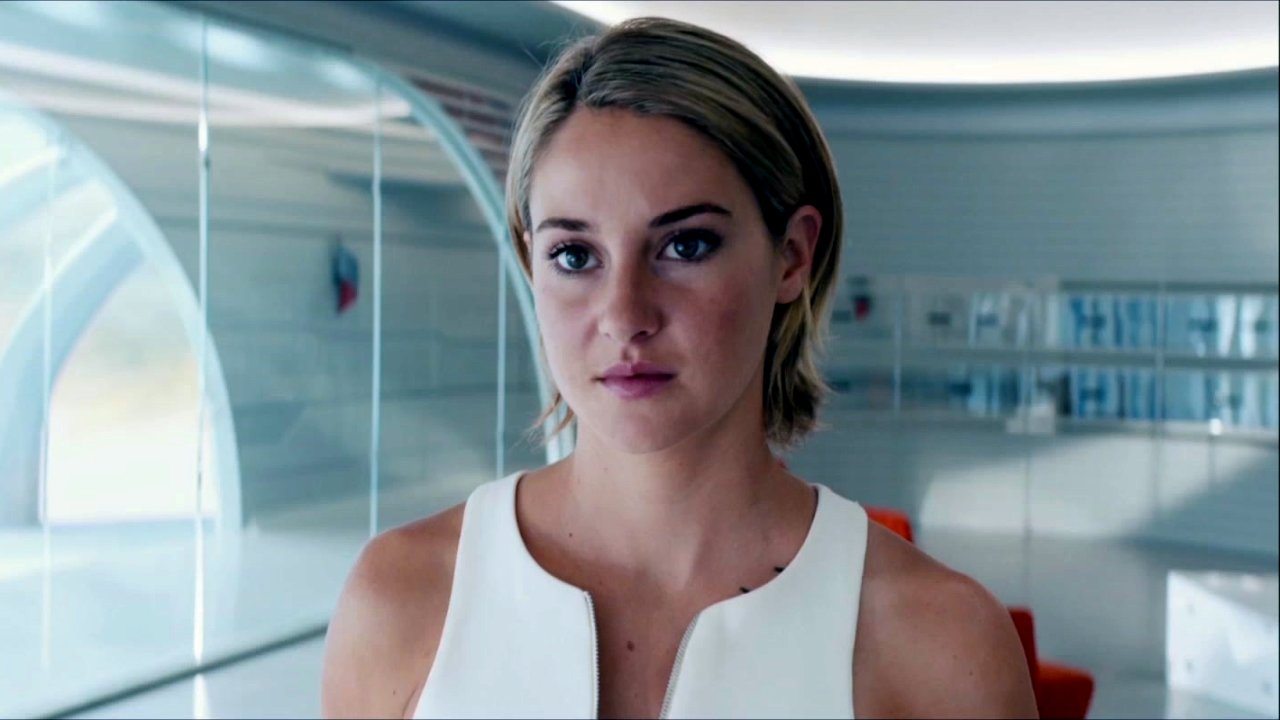 What kept the first Divergent somewhat breezy and passable was its simplistic plot. You could explain in a few sentences who the main character was and what she wanted. With Allegiant, it’s exhausting trying to understand who any of these characters are, what they actually want, and what needs to be done. This is partly because the movie fails on almost every level when it comes to defining these characters’ motivations.

There is no clear motive behind the conflicts that occur between the various factions ranging from the Allegiant all the way to the Bureau. Exposition is provided of course, but the acting is so stiff and wooden, this dialogue sounds like more white noise piled on all of the nonsense spoken before it. The movie talks at the audience endlessly, but you never get a sense that the these characters are believably communicating with each other.

Four and Peter are notable exceptions, as usual. Their characters seem to have at least some coherent story arc that makes for some interesting drama. Shailene Woodley is mostly pushed to this side this time around, being forced to react tirelessly to the rantings of the Bureau’s leader, David (played by Jeff Daniels).

Some interesting sci-fi elements provide at least a little imagination to this dull, uneventful prologue to the final chapter, but even the production value seems to be slipping from the previous movies. Many of the effects look unfinished, and the attention to detail has never been so obviously lacking. Early on, a character is shot in the head at point blank range. A second later, we see his body dragged with the back of his head in plain view. There’s no indication whatsoever that he was shot.

Odd continuity errors plague Allegiant throughout, and they’re emphasized by an apparent desire to stretch the movie’s running time with pointless, lingering shots of characters either gawking at each other or staring at mundane landscapes. Strange, considering the film feels 30 minutes longer at just a minute past 2 hours. 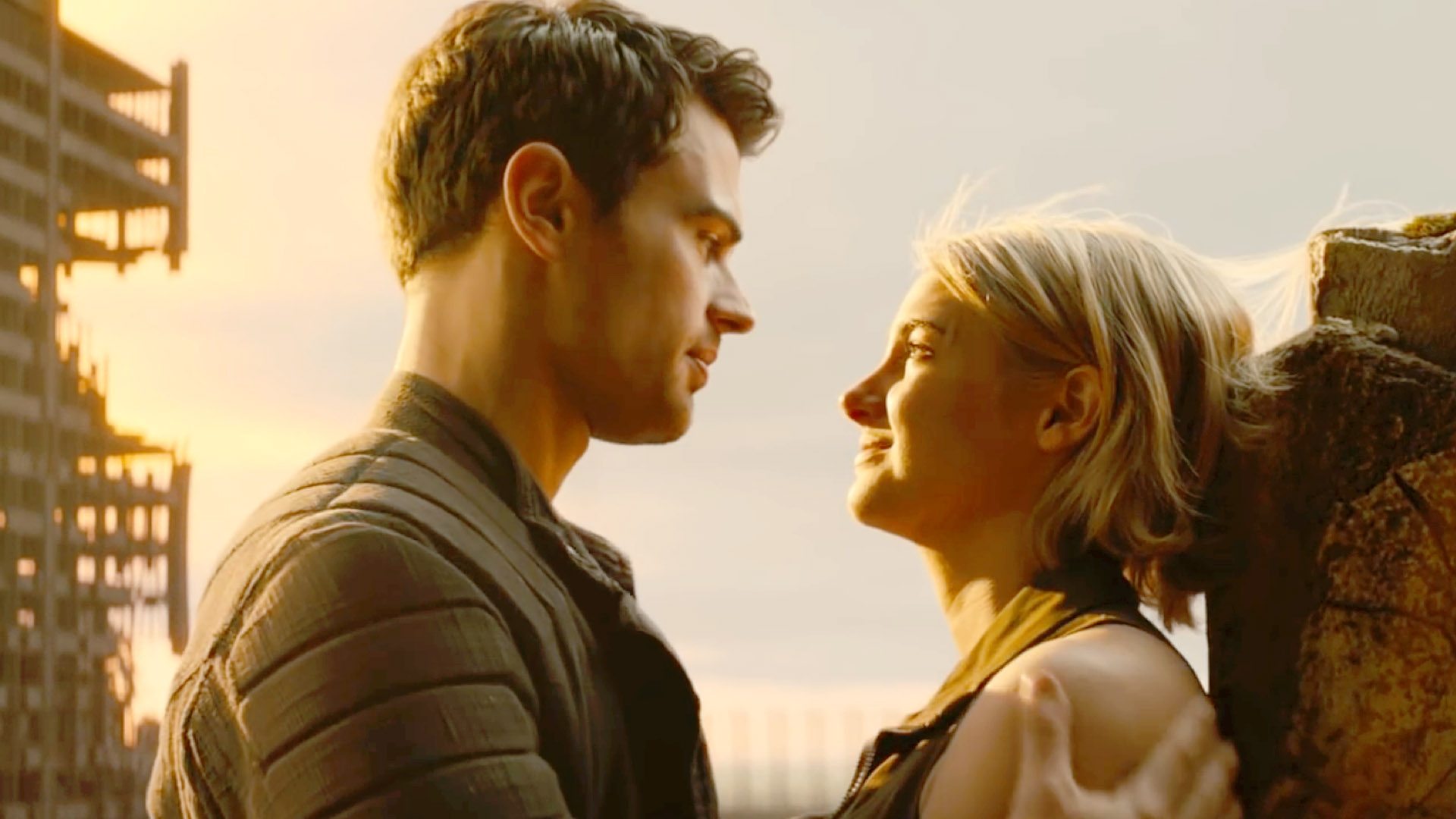 It’s a shame because there are corners of this series that could allude to some interesting discussions. There’s much to be said about how trying to control the very emotions and genetics of human beings could be manipulated in order to build a peaceful society. But Allegiant lends no moral ambiguity to the villains of this film, instead forcing mindless acts of villainy coupled with repetitive betrayals in order to justify the direction of the plot. As expected, even the younger target audience is a bit too intelligent to get fooled by the artificial recipe of this unimpressive sequel.

5 thoughts on “Review: ‘Allegiant’ Doubles Down On the Worst Aspects of ‘The Divergent Series’”