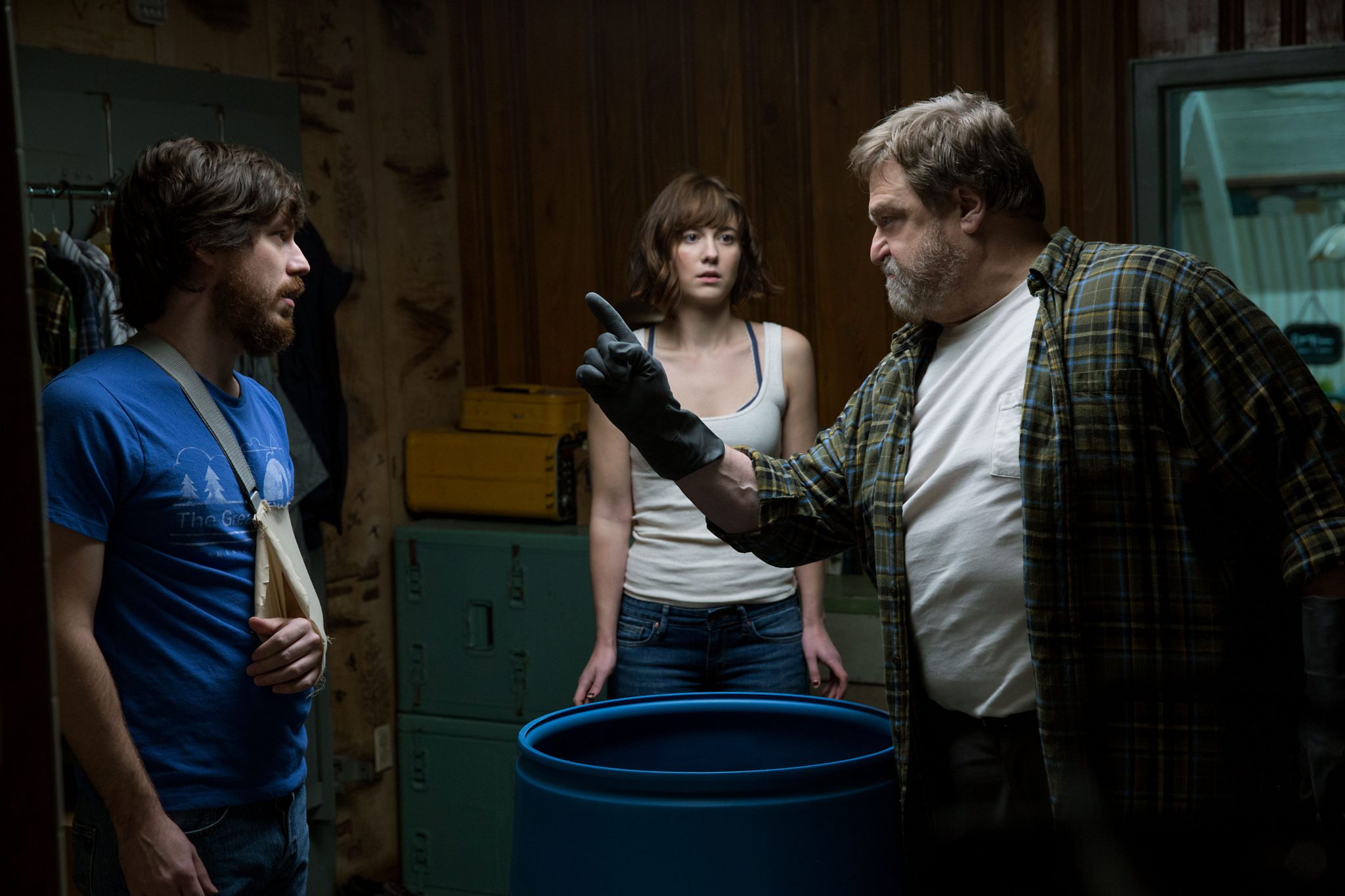 10 Cloverfield Lane is built on a premise that goes beyond itself: what if you could watch a sequel to a movie without knowing anything about it?

The news of this semi-followup to the found-footage monster movie Cloverfield only dropped this past January. Scant and frankly uninformative marketing materials and trailers have done little to paint what 10 Cloverfield Lane truly is as a film, and that’s for a best. This is a movie that relies heavily on how you engage with its story and characters, and that’s much easier when you have no idea what they’re going to do next.

In other words, it’s a fantastic thriller that also happens to be brimming with surprises. If you haven’t seen the movie yet and want to have the same “pure” experience I had, then I strongly suggest you stop reading this review now.

While the original Cloverfield centered on a city-wide disaster, this sequel (if you want to call it that) is mostly contained within a small, underground bunker. After crashing her car, Michelle (played by Mary Elizabeth Winstead) is saved by an ex-navy farmer named Howard (John Goodman). He takes her to his shelter just as an attack from “who knows where” renders the air completely toxic. They’re joined by Emmet, the hired hand who helped build the bunker (John Gallagher Jr). Unlike Michelle, he saw the chaos unfold and fought his way in just as Howard was shutting the door for good. 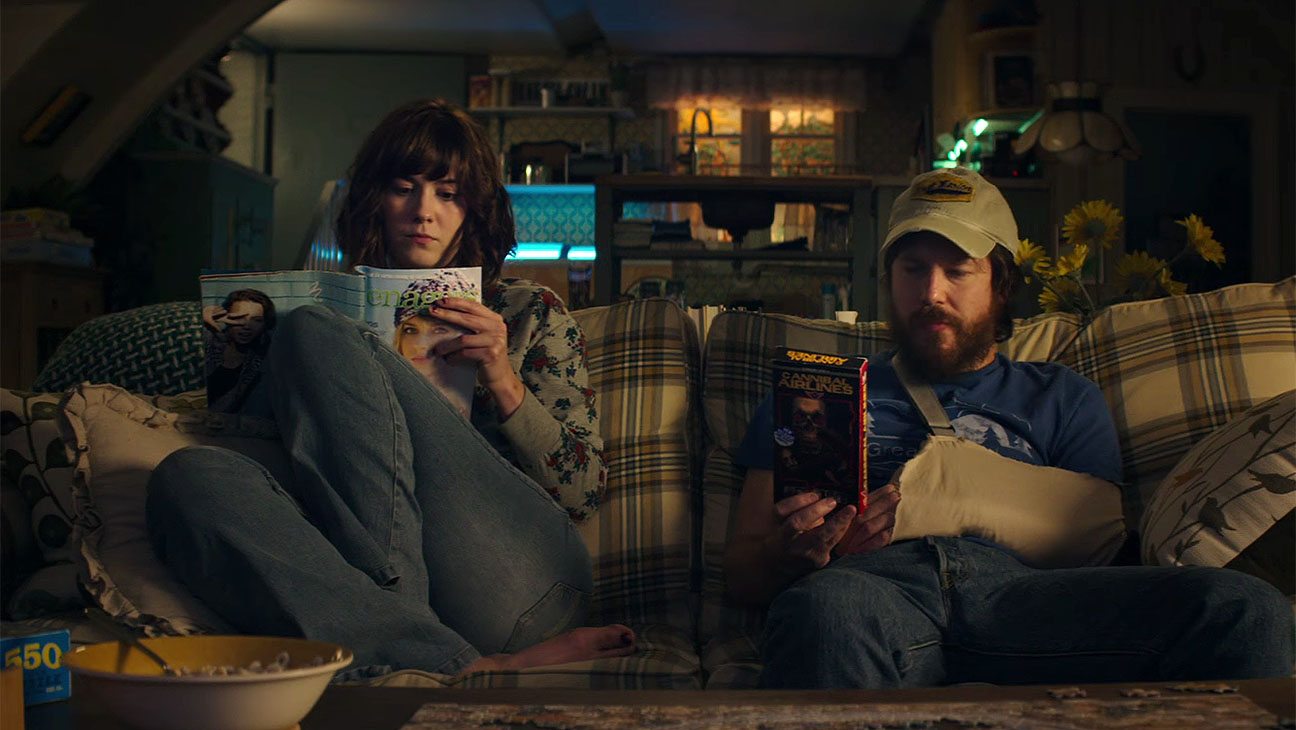 From there, 10 Cloverfield Lane explores the deep tension between three claustrophobic characters. Michelle is convinced something is afoot, despite Emmet’s confidence that the world really has ended. They’re both terrified and somewhat perplexed by Howard’s eccentric behavior, and their dynamic serve as a sort of surreal take on the “suburban” family.

The moving parts of this film are just as diverse. There are ample scares and tense moments, but the movie also contains a good amount of humor carried by Goodman’s mesmerizing performance as the unpredictable conspiracy theorist. And the characters frequently find themselves having genuine breakthroughs with each other emotionally, adding even more weight to the overt symbolism that is their three-person family trapped under unusual circumstances.

Winstead as Michelle is terrific throughout, always thinking on her feet and fighting solutions just as quick as she causes the problems she finds herself in. Lesser films would be content to leave Michelle to a reactionary state, letting luck dictate her development. Instead, she is as quick to action as any other character, further generating the tension for this film’s best scenes, including a chilling board game session.

Right after seeing this film, many will solely talk about the ending, which is both the weakest and strongest aspect of the movie. It’s strong when it comes to ambition and unbridled entertainment, but it ultimately holds the film back from being one cohesive narrative. There’s something to be said of a moment being too surreal to work as an ending, even if it’s done well. And there’s something about the tail end of the final act that doesn’t feel quite right when held up against the rest of what is otherwise a killer experience. 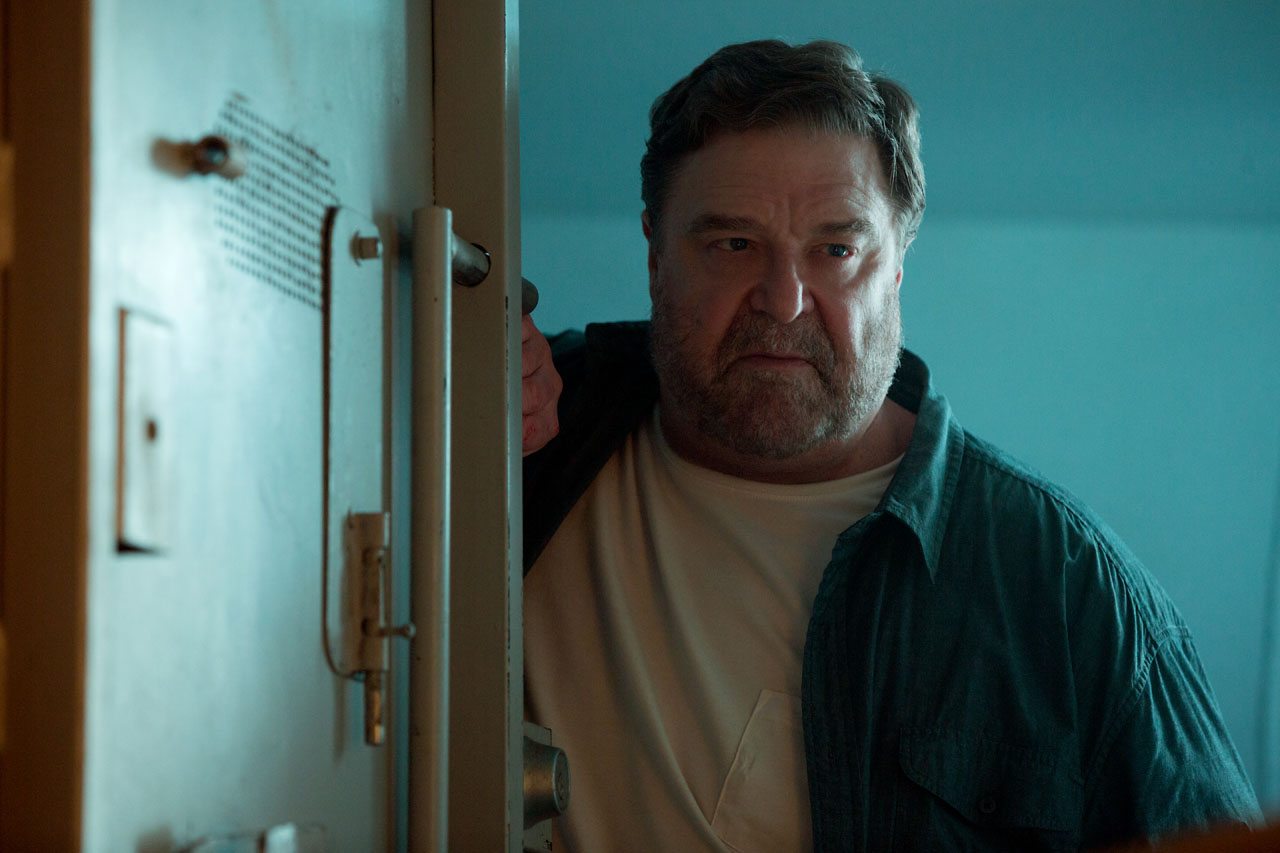