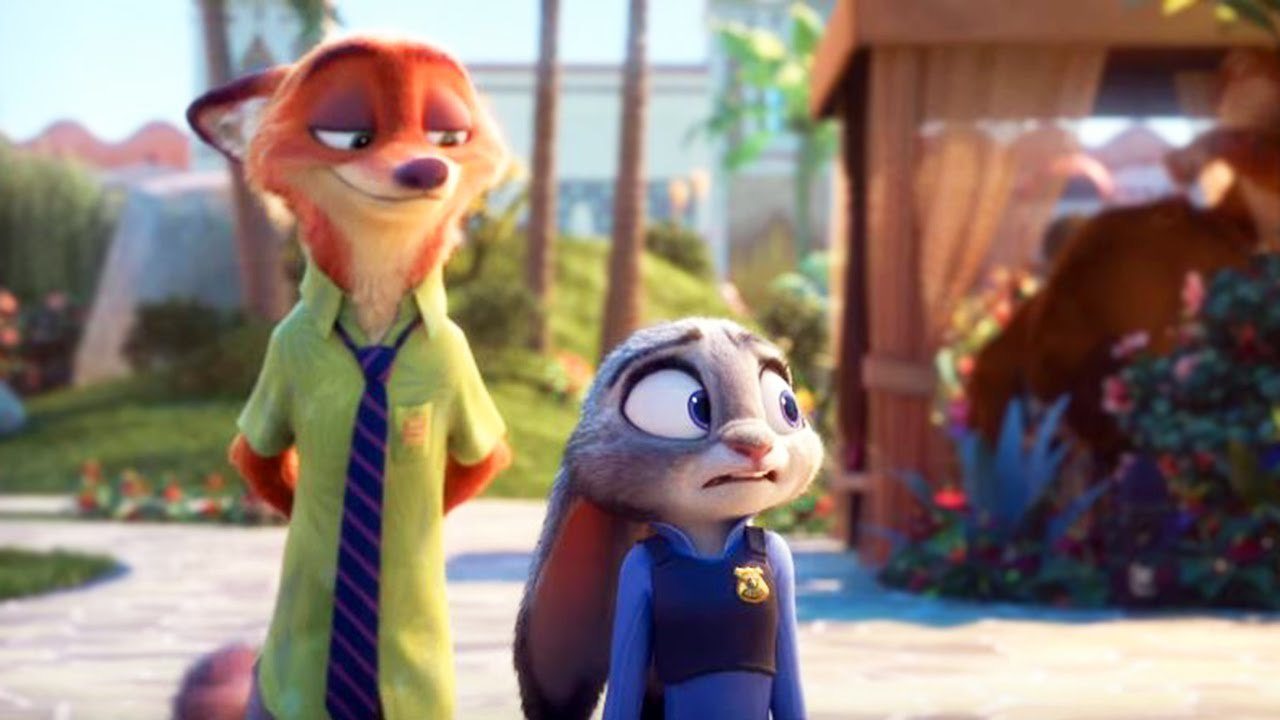 Unlike the scores of other animated movies starring talking animals with clothes, Zootopia opens with a lengthy explanation for why the creatures of their world are “evolved” enough to stand upright and build cities. And it’s at this point that the predator vs. prey racial dynamics are introduced, setting the tone for what is mostly a two-note movie about how bigotry and tribalism can manifest when we work to “be anything we want.”

The hero for this adventure is Judy Hopps (voiced perfectly by Ginnifer Goodwin), a small bunny from the boroughs who dares to have a job mostly held by larger mammals and predators (for the sake of keeping things simple, the movie only features mammals).

That job is being a police officer in Zootopia, which is this world’s “big city” filled with hopes and dreams for animals of all shapes and sizes, or so it’s advertised. One of the unique flavors of this animated movie about culture relations is how these animals actually live amongst each other. Each part of the city is geared toward a different environment suited for different species, and we observe the implications of each location throughout the running time.

Often, these shared spaces bring about their own baggage for the creatures of Zootopia, and it’s no different for the first bunny to become a police officer. Judy Hopps passes at the top of her class, yet her family still worries she won’t be able to coexist with predators in such a dangerous environment.

For the first half of Zootopia, subtle details  like Judy’s unwillingness then willingness to carry around fox-repellent to protect herself illuminate some of the subtle prejudice sprinkled throughout. Only to come about in an unexpected twist that says something meaningful about the very tropes Disney has championed for decades. 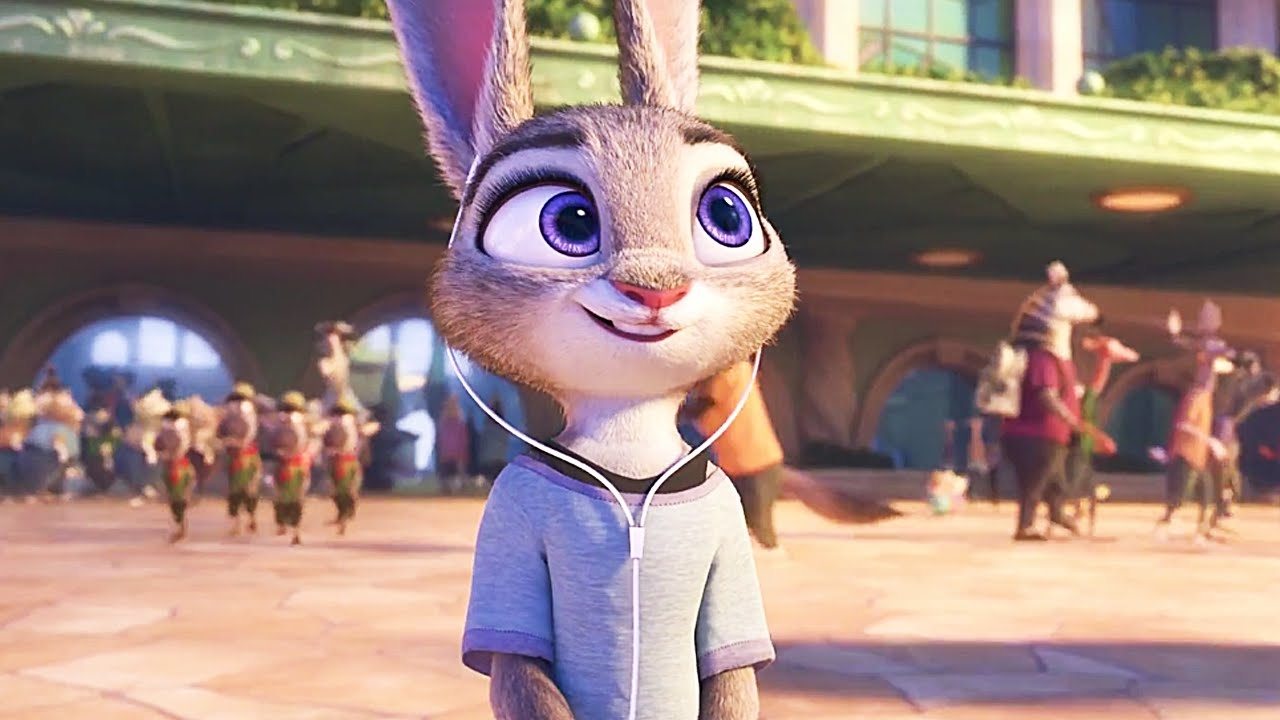 Much of the movie centers around Judy’s reluctant friendship with a hustling fox (voiced by Jason Bateman) who helps her track down creatures going missing throughout Zootopia. Their teamwork is probably the most genuine chemistry we get in the first half of Zootopia, as their values are mismatched — though not exaggerated — enough to provide some bits for clever comedy. And ultimately, their relationship is what elevates the movie to being a must-see.

That said, the film suffers a few lingering flaws, such as a simplified resolution to the disappearing cases and some worn gags and dialogue that borrow a little too liberally from buddy copy movies, Chinatown, and The Godfather. But for the first time in years, it seems Disney is comfortable creating inside jokes for its movies, poking fun at Frozen on multiple occasions, as well as some of its other movies dressed up as animals.

Further, Zootopia has more of an imagination than any of the other recent Disney computer animated movies, even Big Hero 6. This is one of Disney’s most carefully considered and beautifully detailed worlds ever, as Zootopia itself actually feels like a world designed by animals.

Despite some of its weak points, Zootopia delivers a solid punch in the final act that will resonate with both adults and children. It will undoubtedly start helpful conversations among families concerning the prejudice and bigotry that coincidentally occurs between the police and civilians of America, for instance. But beyond all the messages and preachiness of Zootopia, there’s a sincere cast of characters who make these challenging themes come to life in the best way possible.

12 thoughts on “Review: ‘Zootopia’ Is a Preachy Comedy, But Not In a Bad Way”