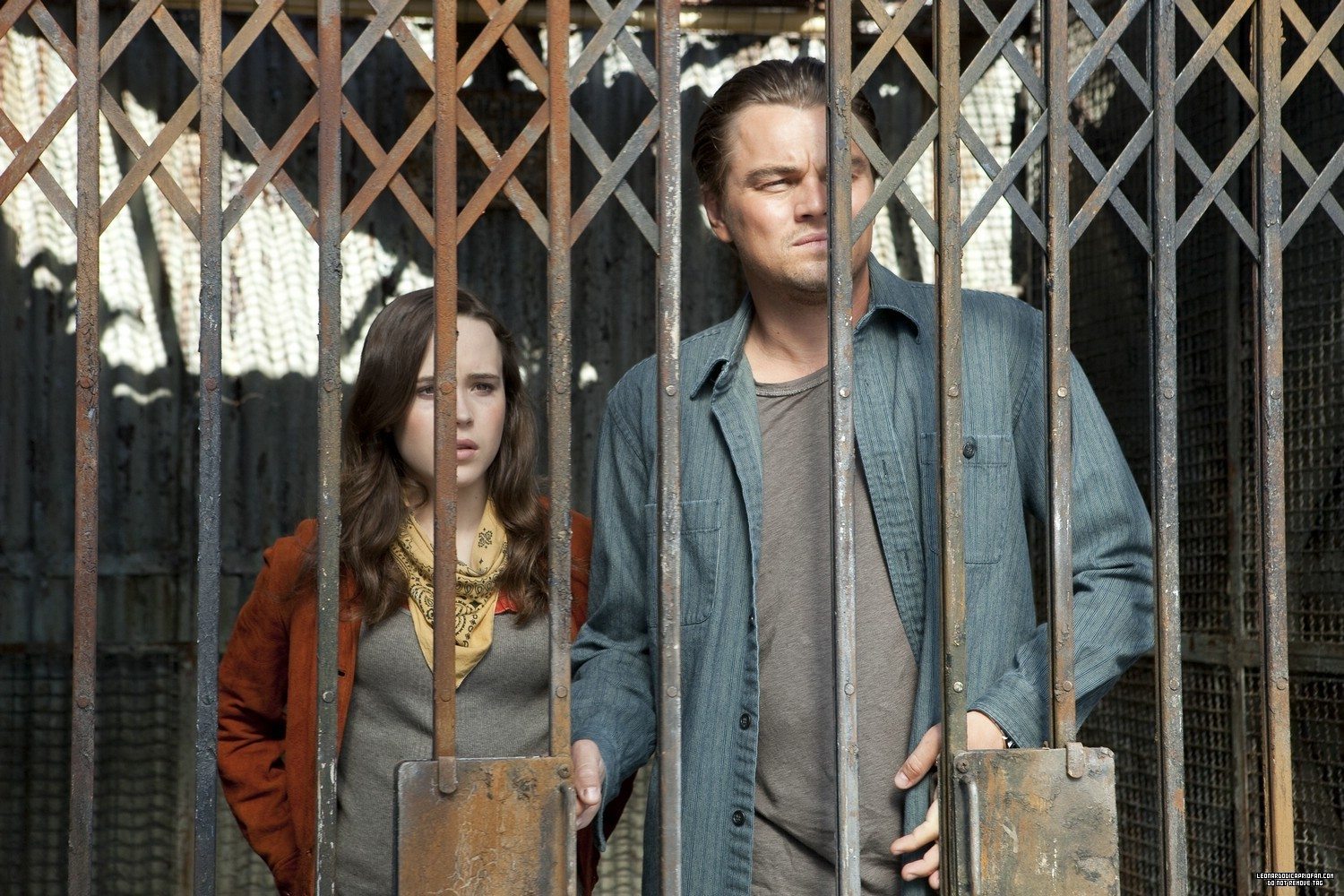 At the 88th Academy Awards, Leonardo DiCaprio won his first Oscar for Best Actor. Sadly, he received the long-awaited award for the wrong film.

I’ve written in length about how The Revenant is an achievement in little beyond the uncompromising vision of cinematographer Emmanuel Lubezki. And DiCaprio has deserved this award for superior films, which include Catch Me If You Can, The Aviator, Inception, and The Wolf of Wall Street.

(I leave out The Departed only because that film, while mostly flawless, lacks a clear lead actor who carries the film.)

We can have a lengthy debate about which of these films are his best, but for the sake of time, I’ll submit that Inception is the clear standout.

Directed by Christopher Nolan, Inception is successful for bringing high-minded ideas to a movie big enough for the big screen. Taking place in a dreamscape where anything can happen, the movie has a unique restraint that is tossed aside at enough moments to make us yearn for it (the line “Dream bigger” uttered by Tom Hardy comes to mind). 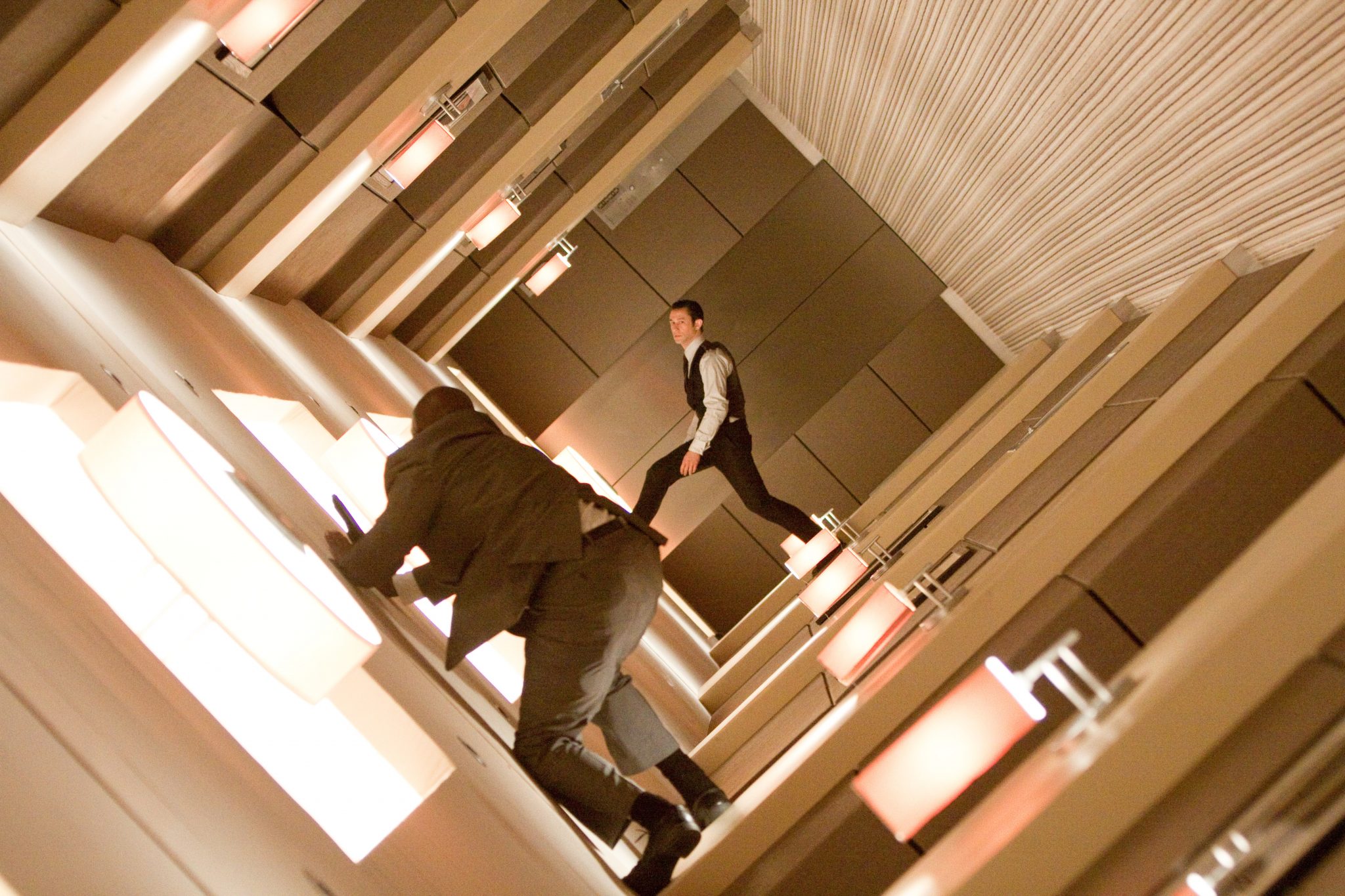 The set up for Inception is a slow build, as Nolan masterfully placed thrilling set pieces in a conceivable order that could come tumbling down for an ultimately satisfying final act. Only to finish the movie with a cliffhanger that begs every viewer of the movie to lend their take on what actually took place.

What enticed viewers about Inception in the first place was the promise that they’d see a unique sci-fi heist on par with accessible movies like Ocean’s 11. Yet audiences left feeling more challenged than anticipated, rivaled in part by the philosophical ripple effect The Matrix had on popular culture in 1999.

For that reason, Inception is one of those rare event movies that can be embraced by all matter of movie fans. Lovers of action and spectacle got their fill. Auteurs craving a brilliant performance received DiCaprio and Cotillard’s rush of a tragic romance, and over thinkers (such as myself) were allowed to pick apart the realities of a brand new world with fresh possibilities. 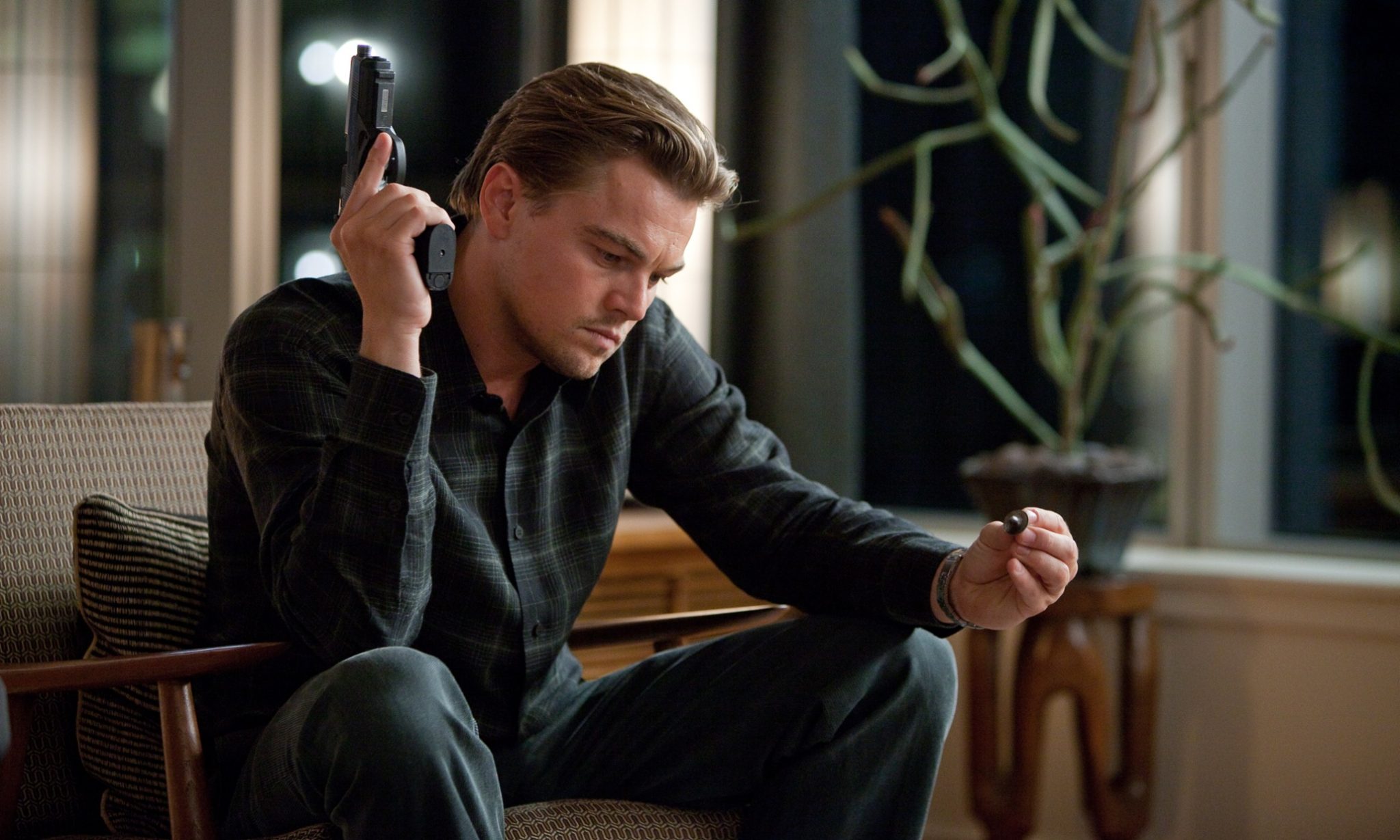 For DiCaprio, Inception is one of his best performances, as he juggles his immoral occupation as a metaphysical master thief with the sympathetic yearning of a dreamer separated from his children. The audience, characterized beautifully by Ellen Paige, is able to uncover DiCaprio’s moral quandaries within the backdrop of the only environments where the actor’s motivations would make clear sense, trading flashbacks for interactive memories.

What makes his character (Cobb) shine is his parallel battle with the rational and irrational, which comes to a head by the final act. Cobb thinks quickly and lives by the logic that has helped him survive fugitive life, but he’s just as vulnerable to the emotional impulses (plagued by his inner ghosts and demons) that undermine every plan he makes.

Much like the gaping businessmen Cobb is infiltrating for hidden secrets, Cobb himself is more or less a character we’re unwrapping as well, and the idea that he must let go of his wife is where the movie’s grandest inception actually takes place, begging the question: could Cobb have really been dreaming the entire time? The answer is up to whoever is asking the question.

(I unpack this entire exercise in length via my What You Missed About Inception article from 2013).

Inception is imaginative, massively entertaining, and hard to stop talking about. It has the dialogue of a visionary who spent a decade writing the script, characters who make the audience feel intelligent and moronic all at once, and an ending that is likely impossible to spoil in a few sentences. It’s a wholly original work of art that is harder to browse for imperfections than nearly anything else, and it is the best film yet of Leo’s career.

Do you have an unpopular opinion you want challenged? Let me know and I’ll take it on in a future Unopinionated article.