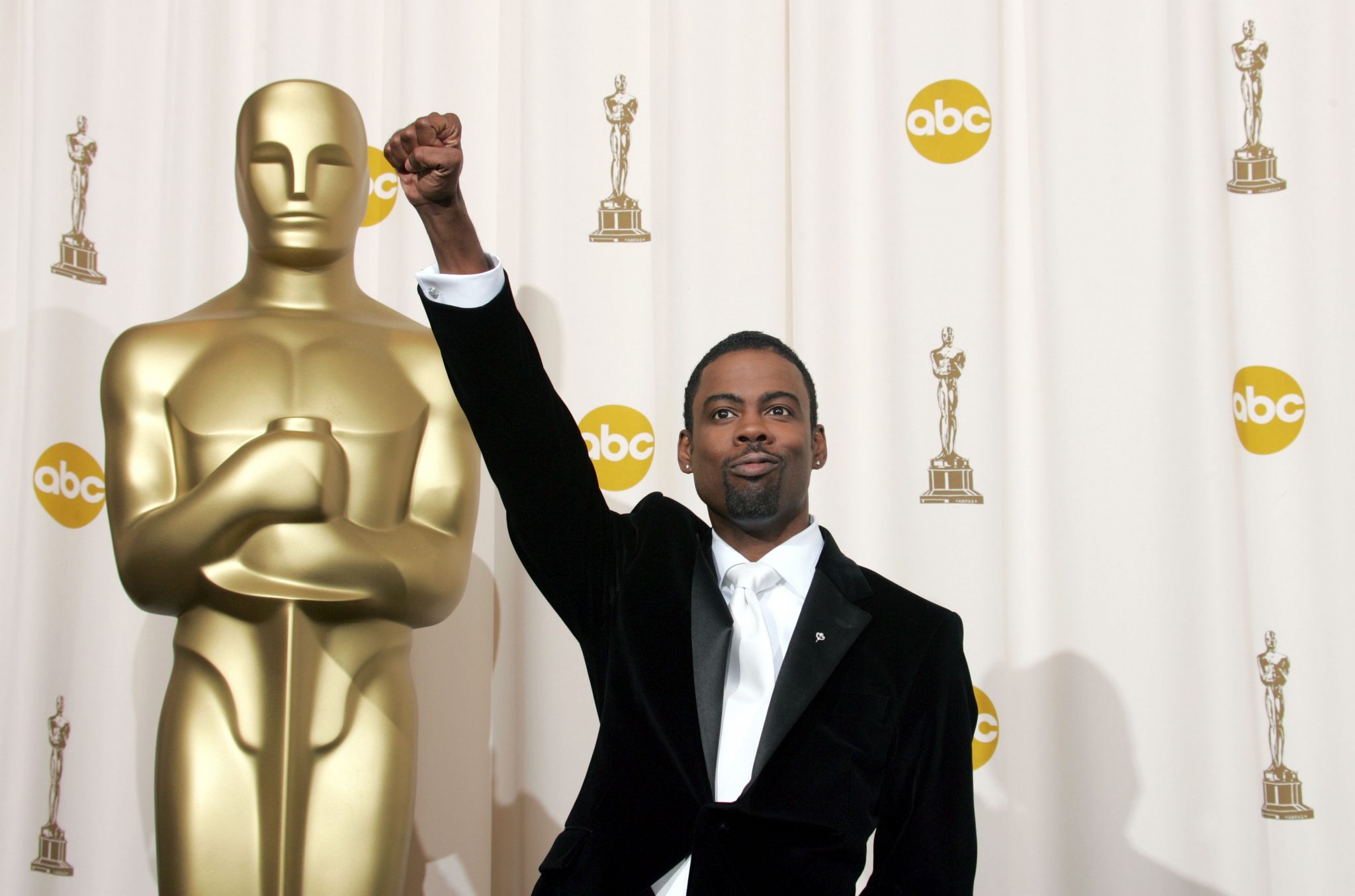 WRAP UP: This was a fantastic night. I finished my predictions at 9 correct out of 17, so not too shabby. The biggest surprise: the triumph of Mad Max winning everything except for the biggest awards. A meme was finally put to rest (hopefully) with Leo winning his Oscar, and Brie Larson is at last a household name. Oh, and I somehow guessed Spotlight would win Best Picture, much to the confusion of everyone else in my living room. Go figure.

9:00 P.M. – Spotlight wins Best Picture, likely because votes were split between Mad Max and Revenant. The true winner of the night was either DiCaprio or Mad Max, to be sure.

8:47 P.M. – Brie Larson wins Best Actress just as I was about to lose my mind over Best Director. Obviously, she deserved this award and then some.

8:37 P.M. – Iñarritu wins Best Director for The Revenant. I don’t even know what to say. I hope that someday people understand that (whispers) he’s not a good director.

8:27 P.M. – The song for Spectre wins it…odd. I was rooting for something from Youth to get recognized, but that’s that.

8:22 P.M. – This is rare. My favorite “anything” of 2015 also got an Oscar! Ennio Morricone delivered a once-in-a-lifetime score for Hateful Eight, so this win is huge.

7:43 P.M. – Everyone expected Amy to win Best Documentary feature, but I was torn between this and The Look of Silence. Please check both out if you haven’t.

7:31 P.M. – Look, I thought Mark Rylance was fantastic, and I even said in my original Bridge of Spies review that I could see him win the Supporting Actor Oscar. But not up against Sylvester Stallone, who the Academy has an odd beef with.

7:12 P.M. – Inside Out should have also been up for Best Picture. Congrats on the win, Pixar.

7:08 P.M. – Really? Bear Story? Well, I suppose someone had to win an Oscar for an animated bear.

6:56 P.M. – A well-deserved win for Ex Machina. I was sure that the Revenant bear would steal this one.

6:49 P.M. – Sound Editing is the 5th win for Mad Max. I thought Sicario was a guarantee, but at this point, the Academy is all about Max.

6:40 P.M. – I’m happy Mad Max won yet again, but the editing in Spotlight was far superior for how much they edited that movie’s core components down.

6:37 P.M. – Severely disappointed. What Deakins did with Sicario was a masterwork. Lubezki did a fine job, but three years in a row for Best Cinematography? Absurd.

6:27 P.M. – Mad Max wins again for Makeup & Hairstyling. Strange, I was seriously expecting Revenant to get some love for this category. Apparently the Academy disliked Revenant as much as I did.

6:21 P.M. – Wow, I’m seriously shocked the Academy went with Fury Road instead of Carol. Perhaps I should have suspected the 50s aesthetic was a split vote.

6:12 P.M. – Of all the supporting actresses in that lineup, Vikander was the only one who was crucial to the film’s success without overshadowing the lead (I’m looking at you, Carol).

5:52 P.M. – Adapted Screenplay is one of the most stacked categories this year, so I’m surprised I correctly predicted The Big Short. I had a feeling they’d recognize the film’s achievement in making such a complicated book a thrilling and fresh piece of entertainment.

5:48 P.M. – Spotlight is a fantastic screenplay and near flawless. It just wasn’t the boldest.

Hey conspirers, I’m excited to kick off this live blog of the 88th Academy Awards, but let’s start with some predictions for the ceremony!

(Note: As each category winner is announced, I’ll update the post with my reactions.)

Animated Feature Film:
Inside Out | Correct!