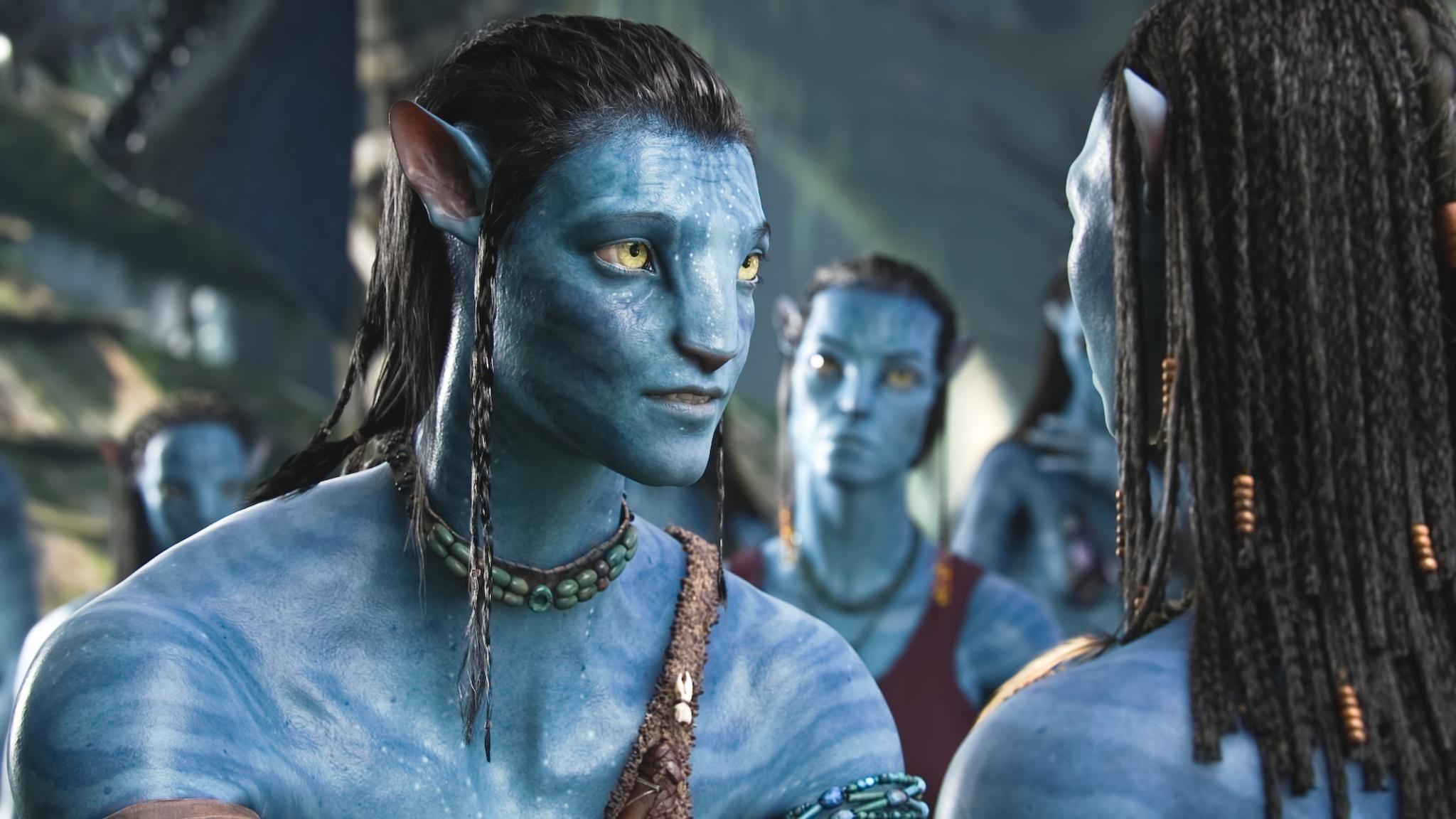 Unopinionated is a brand new editorial series where I explore “unpopular opinions” and why they’re unpopular in the first place. This week: loving Avatar is a hard thing to do now more than ever.

In October, I made a friendly bet with a fellow movie buff who was convinced Star Wars: The Force Awakens would dethrone Avatar as the highest grossing movie of all time. It’s now February and my friend has conceded, seeing as how Star Wars is still roughly $800 million short of the 2009 3D epic and hasn’t even surpassed the #2 spot, Titanic.

Not even adjusting for inflation.

How did I know The Force Awakens would fall short? It wasn’t with all the confidence in the world, just a simple memory of how Avatar took the entire world (namely China) by storm with the introduction of 3D to the mainstream. It was the movie that spurred the release of worldwide theaters just to house the IMAX technology necessary to watch it. For that reason, this was a global movie in which people saw 3D and IMAX for the very first time, hence all of the rereleases that would drive Avatar to an impressive box office take of well over $2.7 billion.

It was obvious to many people like myself that The Force Awakens wouldn’t draw in those same numbers worldwide, but I find it hard to blame anyone for believing a movie as hyped up as the new Star Wars film deserves to perform better than one of the most generic science fiction films in recent memory. Who wouldn’t want such a fun movie starring Han Solo again to do better than a dated rehash of Dances with Wolves? 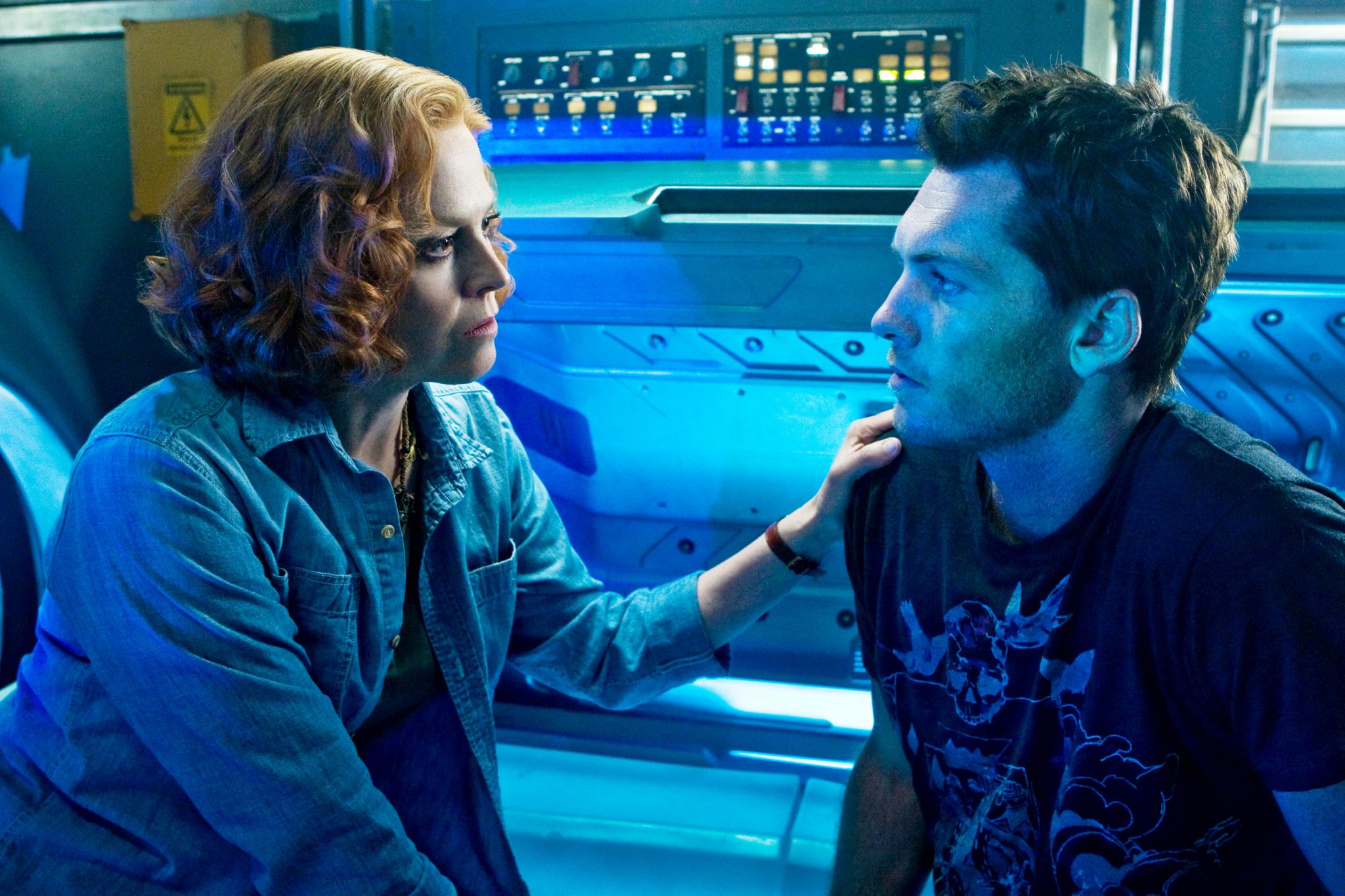 That said, an “unpopular opinion” held by many is that Avatar isn’t just an average movie. It’s a terrible film that doesn’t deserve its box office throne. This unpopular opinion was brought to me by fans of The Force Awakens who are simply frustrated with how the numbers turned out, but for my first Unopinionated, I’ve decided to address the fact that Avatar is an average movie, not a bad one.

And to do that, I’ll be addressing three key aspects of the film: the Good, the Bad, and the Meh.

On a visual level, Avatar truly was a remarkable film when most of us saw it in late 2009/early 2010. What the movie does with color depth and digital effects is something 3D movies are still imitating today (and poorly most of the time). While you can’t judge a movie solely on how it looks, you can certainly credit effort where it’s due, and Director James Cameron offered something truly beautiful that pushed the needle forward for how CGI can transcend the “uncanny valley.”

The movie also boasts a wacky creativity for its  fantasy sci-fi setting. The character designs are inspired, the environments are as vibrant as they are subtle, and every application of CGI fits naturally, from the action scenes to the computer animated characters.

This fusion of live-action with computer animation is nothing to scoff at, and for many moviegoers, a by-the-numbers plot is all the film really needed to impress. What Avatar excels at is scope, in that it uses its effects for an impressive feat of world-building that makes its plot far more accessible than it deserves to be.

It’s telling that Sam Worthington (the lead actor) has less animation than the characters made by a computer. He’s meant to be a straight man to the wonders of Pandora, but he’s severely lacking of any charisma that compels our interest. 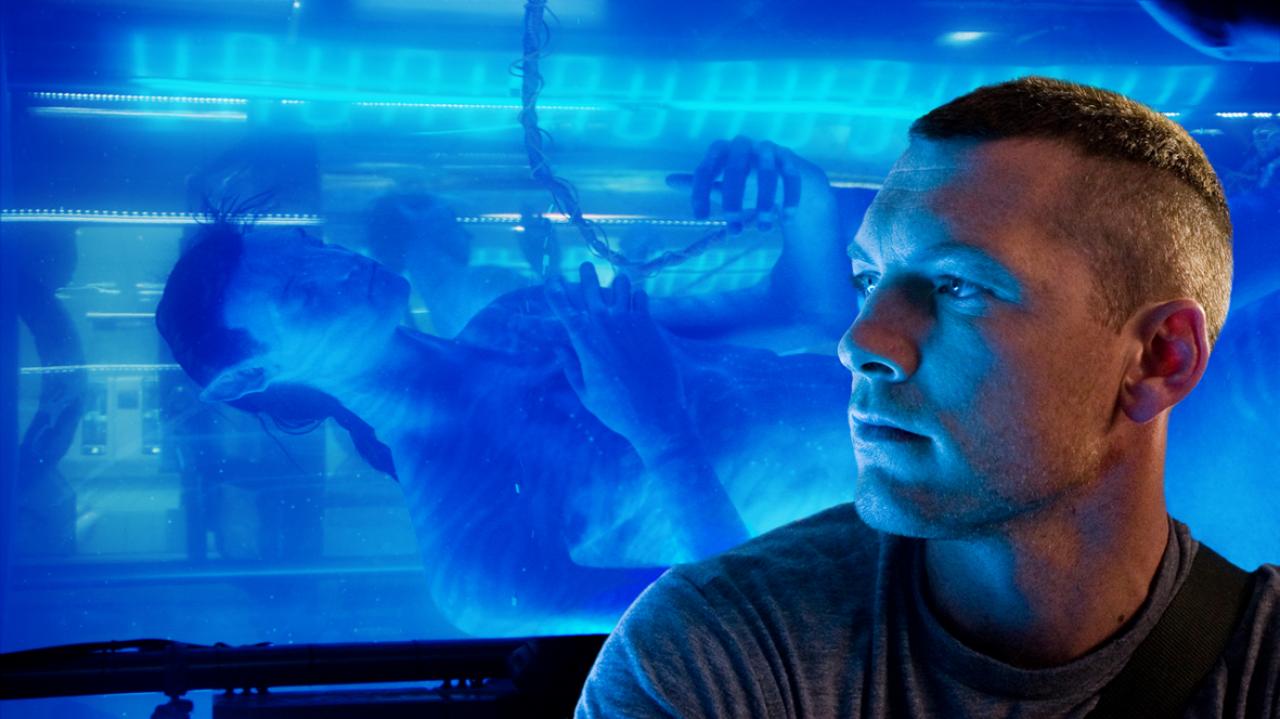 He’s not terrible, but he’s also not very good. And the same can be said for most of the characters meandering Pandora with their simplistic motivations that don’t boil down to much more than anti-war propaganda even our college professors would fine overbearing.

Which brings us to the main complaint lobbied at Avatar: its plot is too familiar and undemanding when you hold it against the beauty of the movie itself. Like one of the early IMAX offerings that felt more like a test run of what the technology could do, Avatar comes across as if it was purposefully written by amateurs, which is a startling contrast to the detail put into pretty much everything else this movie has to offer.

Cameron remixes many techniques from his previous films in Avatar, such as the forbidden love dynamic of Titanic, the droll narration from Terminator, the space marine aesthetic from Alien, and so on. Any other director would get a pass for this, but because Cameron’s work is so iconic, this mixing and matching is too obvious to be appreciated.

And of course there’s no avoiding how reminiscent Avatar is to Dances with Wolves, Pocahontas, and pretty much any other film featuring the story of a white man learning the ways of an indigenous tribe.

When it comes to plot and interesting ideas, Avatar doesn’t try anything new, but to the film’s credit, it doesn’t fail outright. We just hated it more at the time because we were disappointed at how close Avatar stuck to a formula, rather than provide the sort of genre twist worthy of such an ambitious film.

Honestly, there isn’t much. You can complain that the dialogue and cartoonishly evil villain are draining, but they aren’t atrocious qualities. Avatar mostly plays it safe as a predictable romp on an alien planet, which makes it regrettably average, not bad. 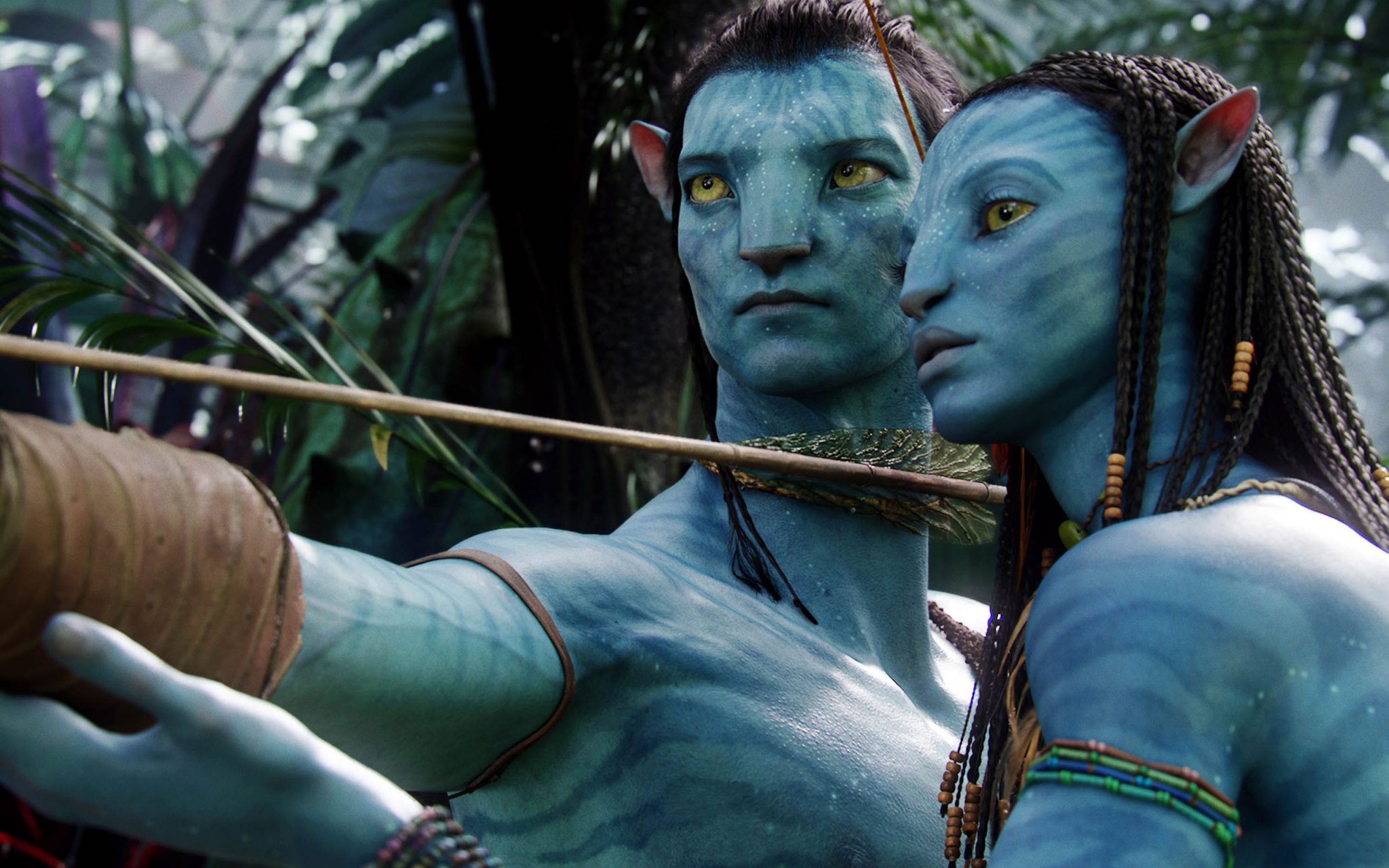 Yes, the film has its share of haters, and their criticisms are usually valid. But analyzing Avatar as a piece of film requires an honest look at everything it offers, not just the parts that distracted you. Pandora is a well-made paradise of science fiction. The 3D is expertly used to create a sense of immersion that no other movie had yet accomplished in the same way. The entirety of the film’s experience created a sense of awe for its many viewers…dragged down by some unfortunate compromises.

When this movie came out, many people likened it to the first Star Wars, convinced it would capture the imagination of the next generation. I think it’s safe to say that never fully came to pass, mostly because Avatar‘s story was too formulaic to grab viewers at every level. While Star Wars was also a bit cheesy, its rich and interesting characters managed to make up for it. Avatar, on the other hand, only has what will soon be dated visuals and an accompanying footnote to hold itself up as an accomplishment.

Is there an unpopular opinion you think deserves the Unopinionated treatment? Shoot me your suggestion in the comments.

8 thoughts on “Unopinionated: There’s a Reason You Think ‘Avatar’ Is Generic”