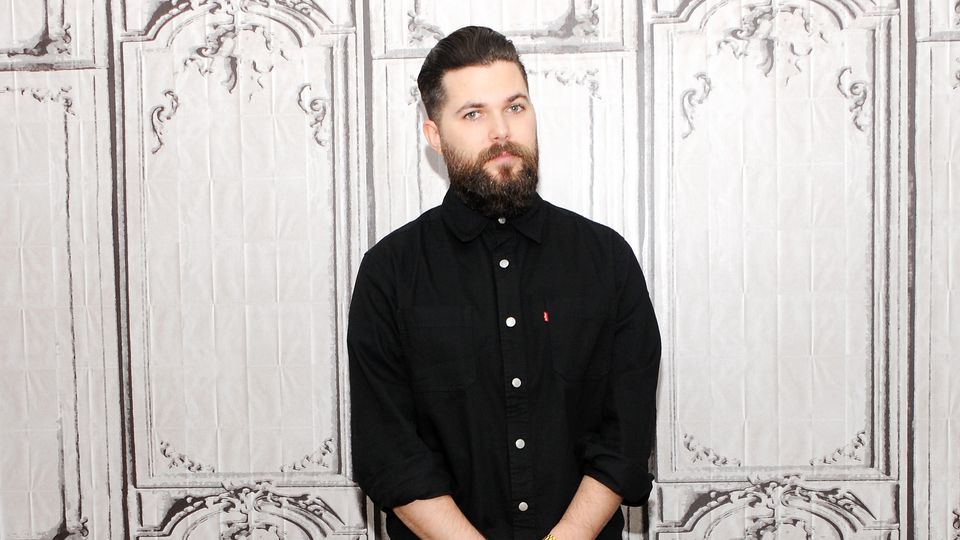 …But people understood that witches were truly a fairy tale, ogress, anti-mother, capable of the most horrible things. She really flew on sticks. If your children die, it could be a witch. If your crops fail, it could be a witch. So, how do I make that scary and real for an audience today? I have to really bring them back to the 17th century when that existed. I have to get all the details right in order for you to actually believe. It’s not just accuracy for its [own] sake.

This entire interview confirms something about The Witch that I couldn’t shake while watching it. This is a work of art that Eggers poured his heart into, as he explains the amount of detail that went into making the movie feel as authentic as possible.

Another ringer from Eggers:

Everything you see on camera is the authentic materials that would have been used at the time, and often we had to use period construction methods and tools to make it look right.

Dislike The Witch all you want, but that’s the mark of a seriously good filmmaker.

5 thoughts on “‘The Witch’ Director on Feminism and Filmmaking”