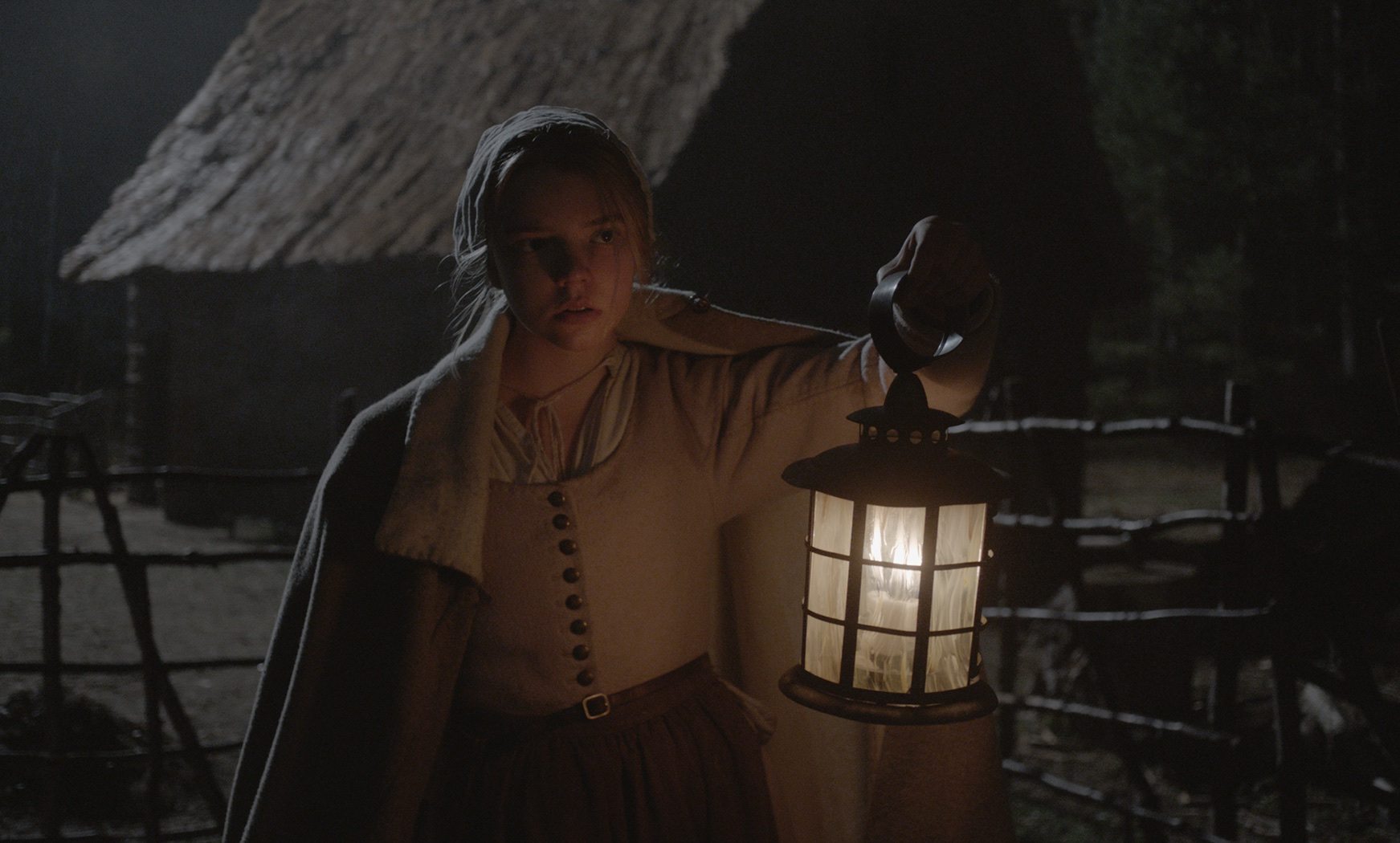 The Witch forces those who watch it to think deeply about what it all means. And many people will bicker over which conclusion they think their fellow moviegoers should arrive at after seeing it.

Luckily, my favorite thing about The Witch is how exciting it is to talk about it, and there’s much to discuss. Set many years before the infamous Salem Witch Trials, The Witch takes place in 1600s New England, as a budding family is banished from their Puritan plantation and forced to build a farm in the wilderness from the ground up (literally).

These devout Christians, led by patriarch William (Ralph Ineson), are strictly religious with their five children, especially when one goes missing early on. Haunted by a “witch of the wood,” and perhaps each other, the dysfunctional family experiences a haunting unlike most offerings you’d expect from the horror genre.

For one thing, there’s little left to the imagination when it comes to the film’s own paranormal threats, and it crosses disturbing territory that will be hard to watch for some casual horror fans. But they’ll certainly delight in the artistically frightening ambience of the crisp pilgrim farm, a ghastly soundtrack on par with It Follows, and beautiful scenery. 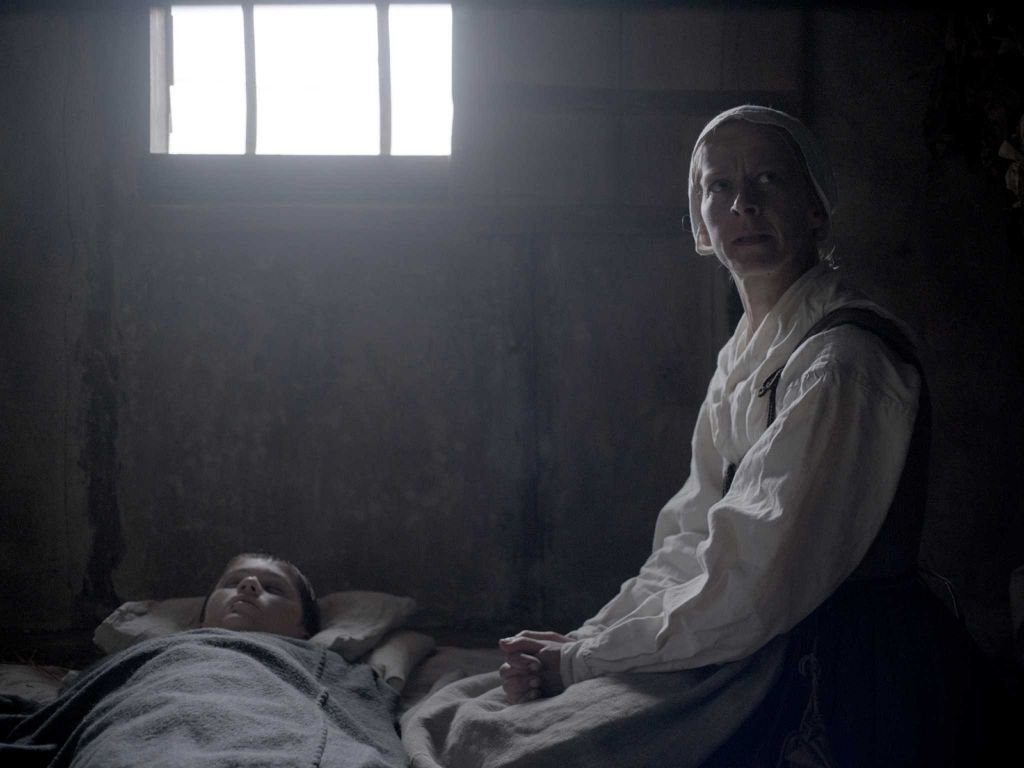 What’s more interesting, however, is the film’s message, as well as all of the unique takeaways that will come from moviegoers of differing ideologies. Satanists have already praised this movie for coming across as “pro-witchcraft” due to the way the film ends, while theologists simultaneously praise the film for addressing the true dangers of said witchcraft.

For newcomer writer and director, Robert Eggers, that’s quite the achievement, as he claims in the credits to have based much of the dialogue and story on a collection of true events. And he manages to also bring out revelatory performances out of his child actors, of whom I’ll single out Anya Taylor-Joy and Harvey Scrimshaw.

Is it a cautionary tale about the demonic forces hidden from our sight? Or is it instead criticizing religious overreach, and how it can be the origin of the very darkness they fear? Some will argue it’s a little of both, and balance is truly the virtue we can derive from The Witch. I doubt there needs to be a right answer.

The Witch gets a B

It’s a good horror film with great performances and pleasant scenery. Its scariest moments will bring on disturbing nightmares and provoke the right kinds of conversations, but The Witch suffers a bit from an over-indulgence of shock value that will alienate more people than it will engage.

A lot of people will like this movie, especially hardcore horror fans. But if you don’t care much for scary movies or even this subject material (akin to Arthur Miller’s The Crucible), then The Witch probably won’t change your mind.

2 thoughts on “Review: ‘The Witch’ is an Unsettling Folk Tale Worth Talking About”