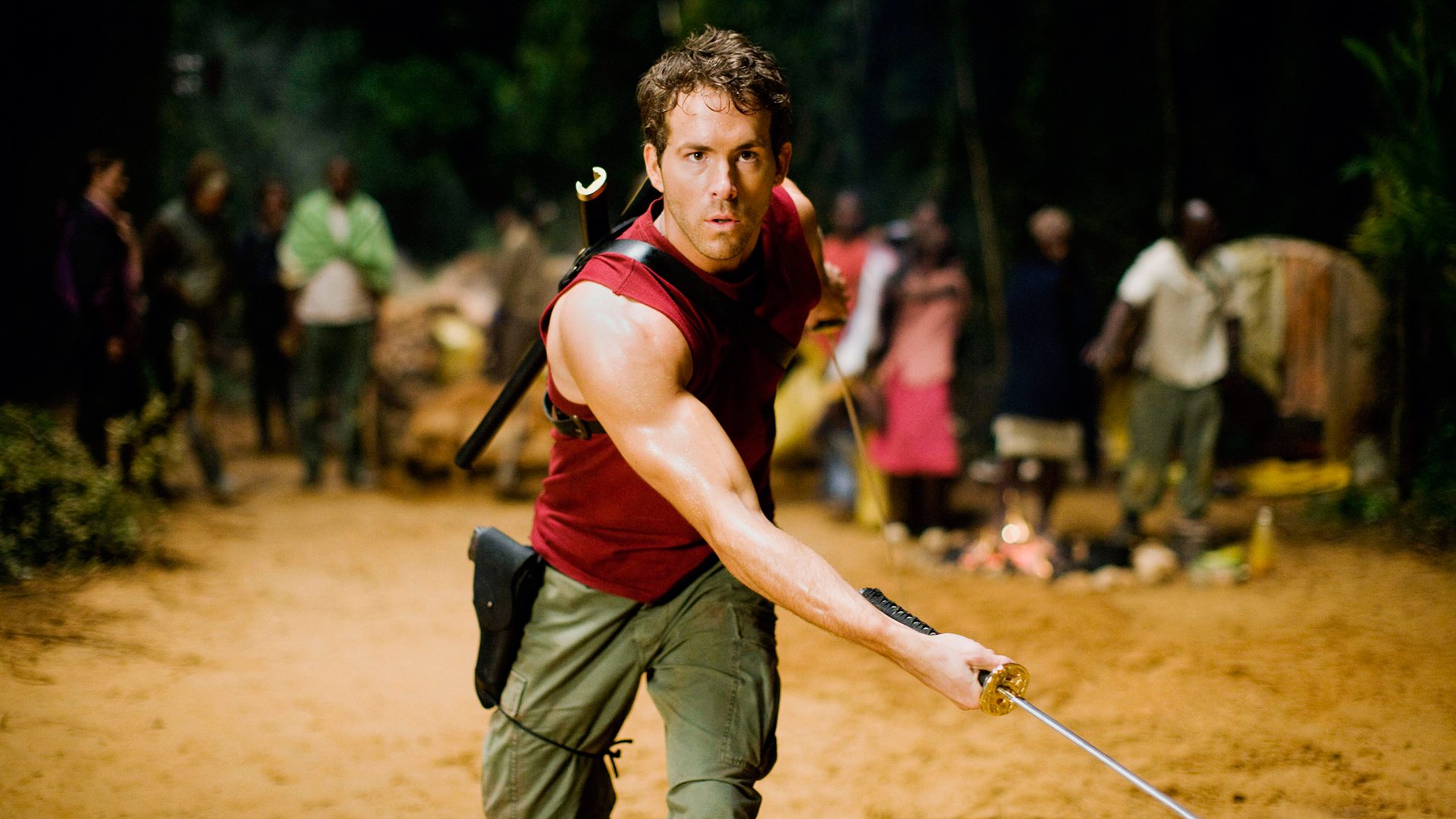 In 2009, the X-Men film franchise took a step backward in more ways than one. It stepped backward in time, literally, to explore the origins of Wolverine, played a fourth time by Hugh Jackman.

The problem? We had already experienced a Wolverine-centric trilogy. Seriously, those movies were all about Wolverine. Many people, myself included, had no idea why we needed an origin film for a character we already knew so much about .

But we were still excited going into Origins because it featured our favorite mutant, and perhaps, we thought, there was still a great story to be told. And even more new X-Men characters for Fox to show us, including Gambit, a fully realized Sabertooth, and yes, Deadpool.

X-Men Origins: Wolverine has its fans, to be sure, as it serves up at least a passable romp of an action movie (as well as a far superior video game made by Activision). But what made the origin movie unforgivable for legions of X-Men fans had a lot to do with that character I mentioned earlier: Deadpool.

The “Merc with a Mouth” made his debut on the big screen with Origins, and he was actually played by Ryan Reynolds (a hint that the casting was one of the character’s few bright spots).

What’s odd about Origins‘ take on Deadpool has a lot more to do with the Deadpool we got in the final act of the film, not his initial introduction. Early on, he was still Wade Wilson, before getting the Weapon X treatment that would transform him into the fully fleshed (depending on how you look at it) Deadpool.

The movie portrayed him as the mercenary for hire with enhanced reflexes. This, of course, was before he would undergo the nightmarish operations granting him Wolverine’s healing factor.

And this version of Deadpool was one of the highlights of what was mostly a dreary retread of the first X-Men with more montages. Just take a look at how they nailed Wilson’s ninjaesthetic in just one scene:

Reynolds’ quick wit was a welcome addition to the exposition-heavy origin story, and it set up for an even more interesting story we were getting with the character who would become Deadpool.

Then he became Deadpool. And all hell broke loose.

As I stated earlier, the final act of Origins is where the bastardization of Deadpool came into effect. Stryker unleashes “Deadpool” on Wolverine, whose mouth is sewn shut to somehow resemble the comic book character in a grittier manner. Deep sigh.

Not only that, but Stryker dumped several mutant powers upon Deadpool, rather than just the healing factor. For whatever reason, they even decided to give him Cyclops’ optic beams. The result was a pale shadow of what makes Deadpool a compelling character, complete with blades coming out of his arms to mimic Wolverine.

The message was clear. Fox was so convinced that Wolverine was their only draw for these movies, they had to manufacture more characters to emulate him. Tinkering with source material is one thing, but assuming fans only care about one character in such an expansive mythology is just idiotic.

Which is why I hesitate to lay any blame on Reynolds. True, “Deadpool” contributed heavily to why Origins was a failure, but that’s removing a decent take on the character that we can place on Reynolds. He fit the part, just not the script. 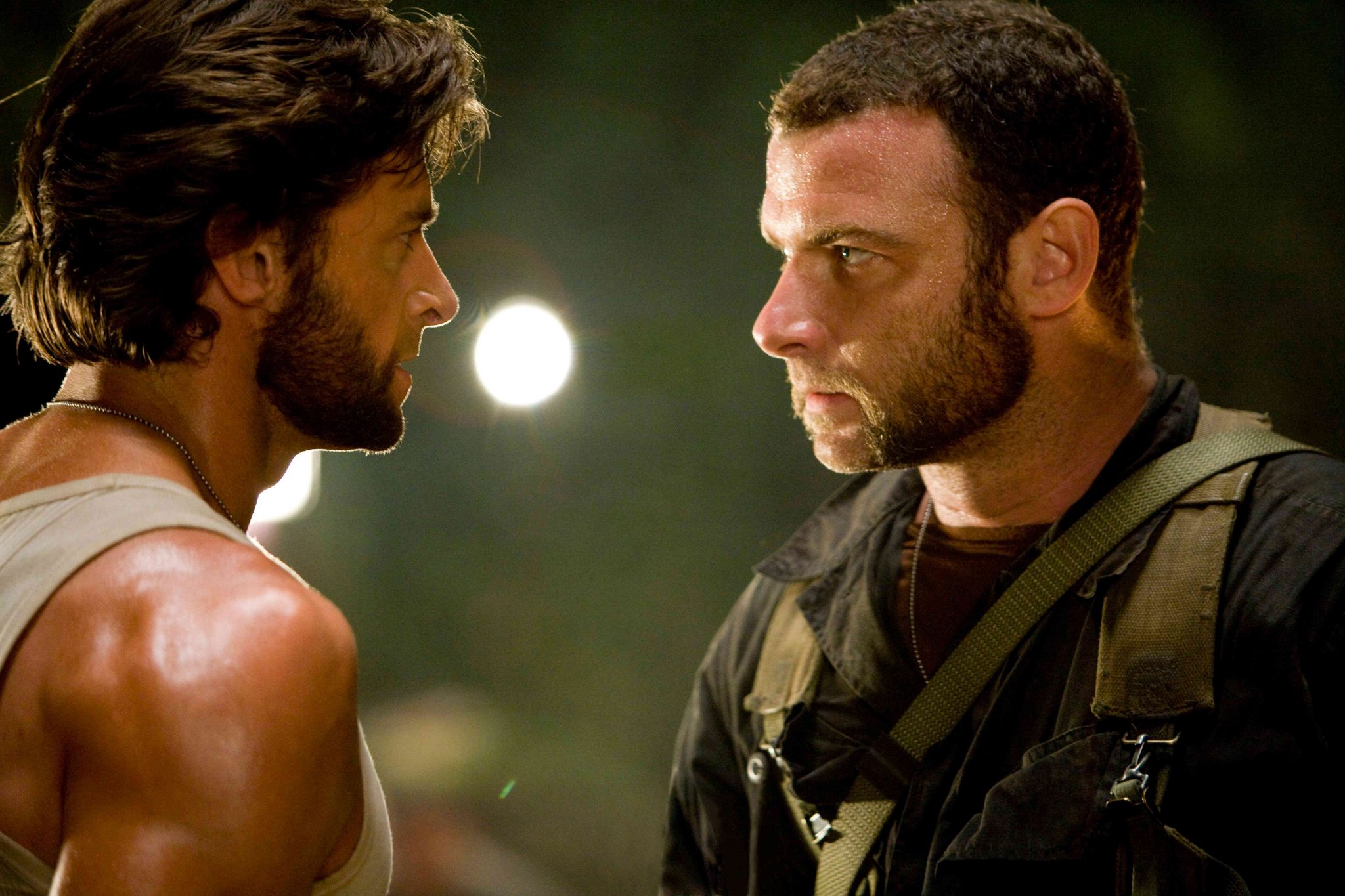 And when it comes to Origins as a whole, the problems begin long before the final act. For one thing, the movie removes a key trait of Wolverine that makes him interesting: the mystery of his origins (who’d have thought?) Taylor Kitsch as Gambit is given nothing to do, along with many of the other characters you saw in the video above. Adamantium bullets. CGI Patrick Stewart. It all adds up to something bizarrely awful.

The side characters are hard to place fault on, even Will.I.Am (yes, this was his debut on the big screen). Origins spends the majority of its time trying to get two hours out of a somewhat substantial rivalry between Wolverine and Sabertooth, played expertly by Liev Schrieber.

Granted, it’s a better set up than their conflict in the first of these movies, but it wasn’t interesting enough to sweep the film’s other side plots aside, a decision I suspect the writers were either forced to make late in production, or chose to in order to save the movie. The result ended up being all the same.

While I don’t expect the upcoming Deadpool to be a revolution in superhero cinema, there’s little doubt that Fox has learned its lesson in spades these last few years, with nary a truly terrible X-Men film to be found. Some still find all of these later entries, even First Class, mostly generic, but there’s a certain level of effort being shown every time.

And for better or worse, that hasn’t changed with Reynolds’ next foray into the X-Men universe.

My Retronalysis grade for X-Men Origins: Wolverine is a D.

5 thoughts on “Retronalysis: Ryan Reynolds Was the Least of ‘X-Men Origins: Wolverine’s Problems”