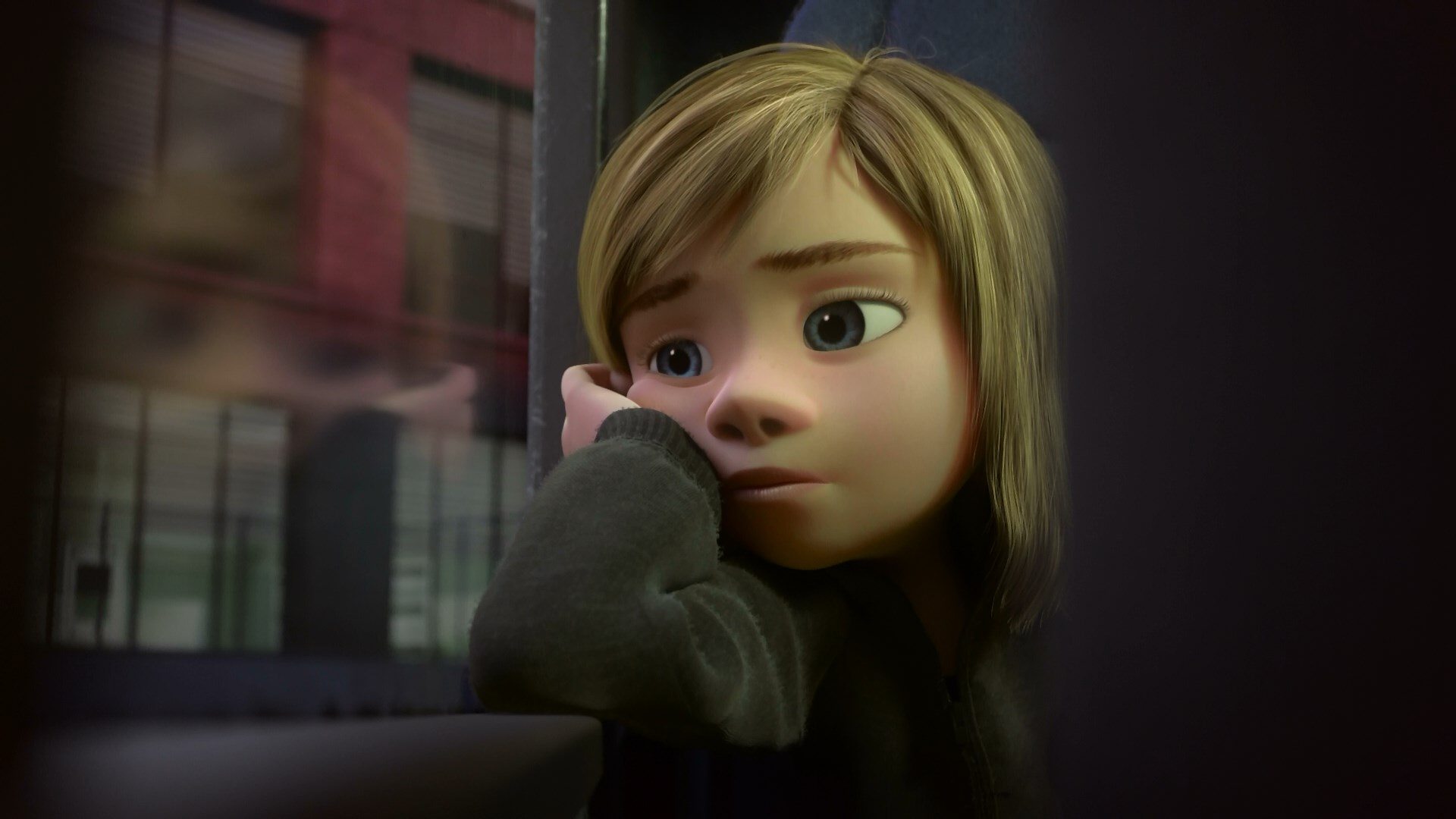 2015 will be known as the year that westerns took on space operas again, and the year that audiences clamoring for more LGBT dramas want better LGBT dramas. It was the year that practical effects and 70mm film started popping up more in the conversation, dictating some of the biggest hits of the box office.

It was a great year for movies, and one I was happy to participate in as a critic. Of the 80 films I saw in 2015, I’ve curated a list of my “top” favorites. This list differs from my 2015 Movie Power Rankings, in that it isn’t dictated by grade. I’m selecting movies that I personally loved, even if they have some notable flaws holding them back.

And this list comes with a significant caveat, in that I’ve been away for the holidays. I’ve missed several new releases, like The Hateful Eight, The Revenant, Anomalisa, and Son of Saul. For that reason, they didn’t make the list, even though one or two of them certainly had the potential.

That said, let’s take a look at some of the best movies 2015 had to offer us, starting with:

Though I was charmed by Southpaw, the other mainstream boxing movie of 2015 that starred Jake Gyllenhaal, Creed worked harder to land its punches. Starring Michael B. Jordan and Sylvester Stallone, this mashup of an unprivileged kid turned privileged, then unprivileged again, ended up being my favorite origin story of the year.

Director Ryan Coogler could have easily defaulted to many of the same beats that have carried previous installments in the Rocky universe, but his decision to keep Stallone out of the writing room and to place more emphasis on brand new themes (like an inventive soundtrack that still manages to pay homage to the original) push Creed to incredible heights as a franchise starter.

Movies made specifically for children have a tendency to forget the rest of their audience, including the older versions of the children who love these movies in the first place. Paddington makes no such compromises, infusing a charming script with equally charming characters.

If you had to fault Paddington for anything, it would have to be the absence of any real risks. But the true achievement of this kid-friendly adventure in London is how well it sets the standard for accessible adaptations of children’s classics.

#8 Me and Earl and the Dying Girl

It’s easy to pick fun at Me and Earl and the Dying Girl, a film that’s deftly aware of its indie status with showy camerawork and a parade of film references that will manufacture old Hollywood nostalgia. But it’s also easy to look past its genius, as a movie that centers around a concept most coming-of-age films never get right: detachment.

This quirky summer film harkens back to The Way Way Back, another somewhat flawed movie that floored me emotionally. If you’re seeking heart mixed in with an original concept and even more original characters, then this is a must-see.

For all of its controversy for being a mimic of past Star Wars films, you have to admit that The Force Awakens is certainly the most interesting movie of the year. It’s a film with such rich appeal and complexity, fans and haters alike are still at each other’s throats over whether or not it’s actually good.

Of course, it’s a great movie that cancels out its many flaws with even more moments of awe and spectacle during an age when practical effects and real film were on the way out. But what makes the hype around TFA worth it the most is its lovable characters we can’t wait to see more of.

Is it shameless in its premise that it doesn’t work fully as a standalone movie? Absolutely. But as Hollywood makes this fascinating transition into an industry of franchises, not movies, TFA is at least a glowing example of how to do it well.

My favorite ensemble of the year comes from this team up of Mark Ruffalo, Rachel McAdams, Michael Keaton, John Slattery, Lieve Schrieber, and others as they uncover the massive sex abuse scandal within the high ranks of the Catholic Church.

Spotlight gets you invested within the first few minutes of its interactions between journalists at the Boston Globe. Its recency in events keeps the story harrowing to think about, but it’ll stand the test of time for its adherence to the real culture behind spotlight journalism. It will hopefully inspire (and de-inspire) future journalists for years to come.

Lenny Abrahamson’s film adaption of the popular novel by Emma Donoghue, Room, is one of the boldest movies of the year, and one of the most emotionally gripping, thanks to incredible performances by Brie Larson and Jacob Tremblay. Imagine a film in which the main character, someone who is the victim of a horrible crime, is shamed for her imperfections throughout?

Room doesn’t sugarcoat the messiness of life. People are sick, terrible, and (sometimes) good. Watching their lives play out in one of the most horrible ways possible should make you uncomfortable, but only because the connection you’ve made with the characters onscreen is genuine and hard to forget.

Technology finally caught up to the insane vision of George Miller, and audiences had the privilege of seeing this post-apocalyptic masterpiece unfold in Mad Max: Fury Road.

Designed to be something worthy of the big screen, I’m unsure of how well Fury Road will translate on a tablet or flatscreen TV. But the impressive visuals, captivating lore, and truly spectacular effects will keep fans like me re-watching this future classic for years.

Inside Out is one of those rare movies with such an attention to detail, it’s hard to find any real flaws (CinemaSins notwithstanding). Its storytelling is actually superior to its good story, its side characters transcend the main ones, and the comedy is even more fun than some of the more emotional moments expected from a Pixar film.

In other words, Inside Out is full of surprises, a compliment I wish I could give to more films this year, animated or otherwise. It’s spirited, original, and isn’t asking for a sequel to make it relevant.

I truly wish we could have more horror films like It Follows, which trades glossy production for an earthy feel that mixes nicely with a jarring soundtrack you have to hear to believe. Though simple in its premise, It Follows can take a while to dissect, as a film about a group of teenagers in the Detroit suburbs trying to foil a persistent, shapeshifting demon.

For me, The Good Dinosaur will always be one of the most fascinating films of 2015. It’s a film that feels wholly imperfect in conception, but nearly perfect in execution. For that reason, I think most moviegoers gave up on the film before they could experience it in action.

The energy of this film, which is absolutely my favorite movie of 2015, comes from its harmony between story, effects, music, animation, and characters. Everything is crafted to fit, so if you don’t like one aspect of the recipe that makes up The Good Dinosaur, then there’s a chance you won’t enjoy the meal.

But more than that, The Good Dinosaur pulls off what Pixar hasn’t tried to do in ages: something completely new. As much as I love Inside Out, it ends up feeling like a standard Pixar movie. The Good Dinosaur, while clearly paying homage to many westerns, doesn’t feel like something made by Pixar, and that’s an exciting thing in and of itself. But it’s the movie’s ability to transcend its own makers that makes The Good Dinosaur my #1 pick of the year.

Have something to add or discuss? Sound off in the comments below.