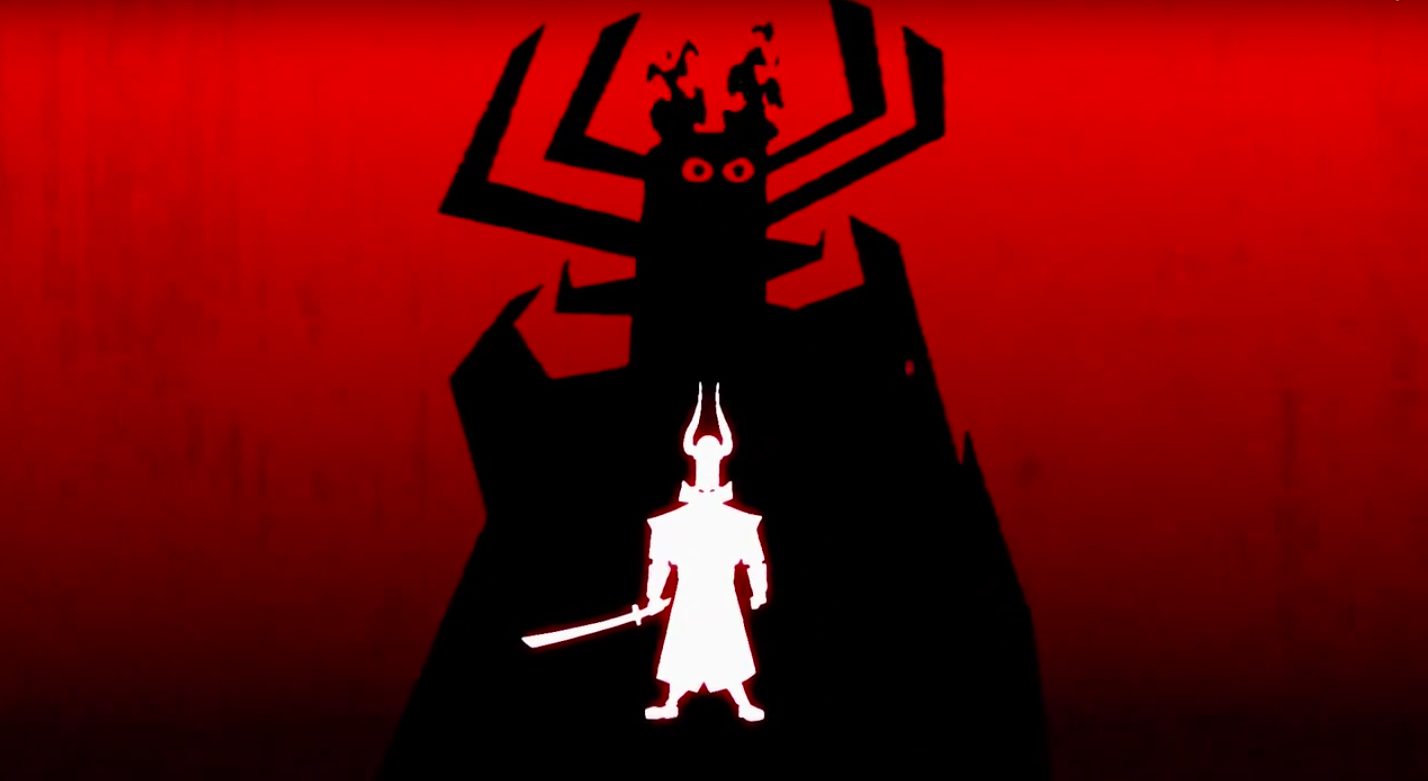 Cartoon Network teased us with a short video today announcing the soon return of an animated series we thought had been forgotten: Samurai Jack.

Genndy Tartakovsky, creator of the series, is attached to what’s being called “a new season for the epic story,” which will premiere on the mostly anime-filled Toonami block.

As for the video itself, we only get a glimpse of what’s to come. The figure in the video is presumably Jack himself, outfitted with new armor along with his signature sword. Aku, his demon rival, is also seen in the background sporting his flaming eyebrows and deadly stare. It’s enough to bring me right back to the original style and flourish I loved from the original run.

Samurai Jack ran on Cartoon Network from 2001 to 2004 before being unceremoniously cancelled, despite any resolution to the show’s singular narrative. Growing up in feudal Japan, the newly-minted samurai (later known as Jack) took on the shape-shifting demon, Aku, in a battle for the entire world. Nearly defeated, Aku threw Jack through a time portal, transporting him thousands of years into the future.

Jack had to use his legendary sword and grit to survive this war-torn wasteland filled with dangerous machines, aliens, and mythological foes on his way to finally confronting Aku again in this new world. Unfortunately, that battle never happened.

In 2016, we may finally get the ending we’ve been waiting over a decade for. And would it be asking too much for some sort of theatrical release? Yeah? OK, just pretend I didn’t ask for that.

5 thoughts on “Over a Decade Later, Samurai Jack is Back (on Toonami)”