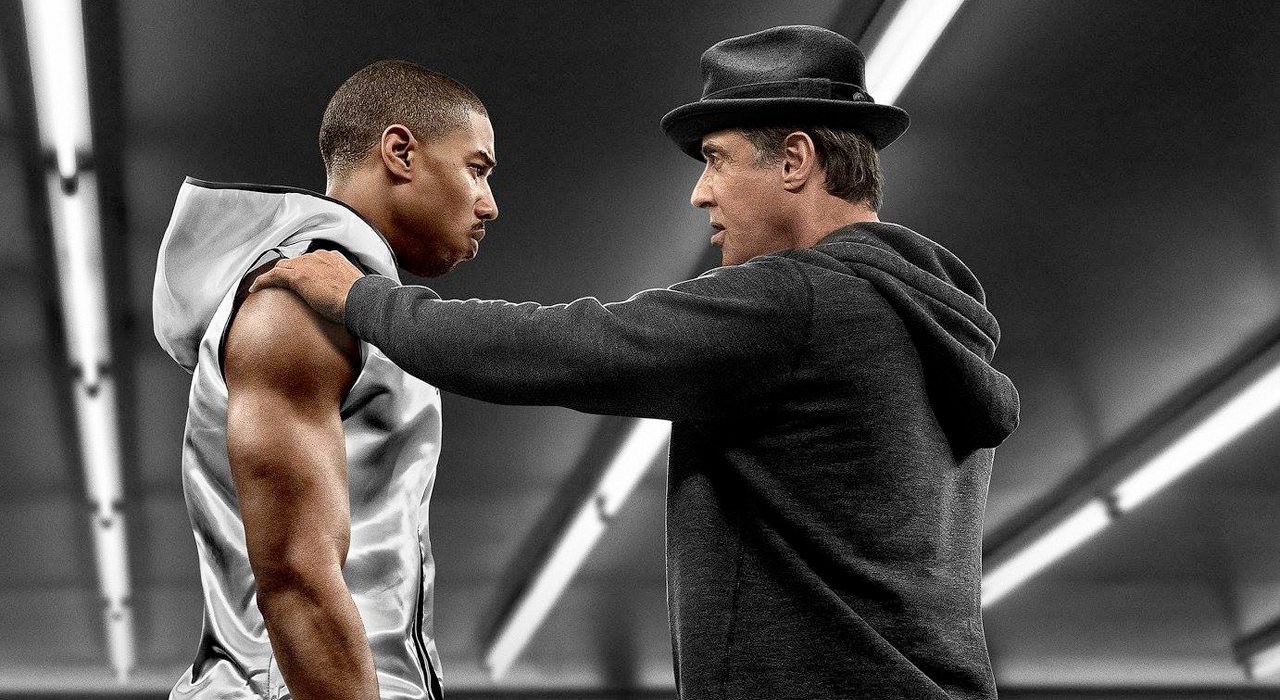 It might be too easy to say that Creed’s winning strength is how it will bring in new fans of the Rocky lore in the same way the original movie did in 1976. After all, that was clearly the intent.

The typical beats of the franchise make it to this “requel” – our hero is a longshot boxer who trains to go the distance against someone objectively better than him at the sport. But this time it’s with the illegitimate son of Apollo Creed, the champion responsible for Rocky Balboa’s rise to fame and eventual rebirth in Rocky III.

Fittingly, Balboa himself trains Adonis Creed (who never met his father, of course) to fulfill the opposite. To earn the name he was already given, rather than achieve it himself in the way that Rocky did.

This isn’t a popular trope outside of Batman comics where the main character begins with endless resources, which is probably why Creed feels like something special. Even moreso than the missed opportunity that is the less impressive Southpaw, 2015’s other boxing movie about top dogs turned underdogs.

But for good reason, Adonis Creed is a more compelling character than the usual street orphan who grew up on the streets. Even the perceived trauma in his life is mostly undercut by his own admission that he never knew his father. This is a main character who had an even mix of both privilege and hardcomings in his upbringing, which is illustrated ideally by a quick shot of an adult Adonis boxing in Mexico cut with his expensive desk job in LA a split second later.

Michael B. Jordan’s performance alone would have made Creed a serviceable movie about people and boxing, but it’s his supporting cast that elevates the movie to something remarkable (along with a stellar soundtrack and masterful sound editing). Sylvester Stallone delivers a career-high performance as the aging Rocky Balboa, who manages to forge a believable friendship with Creed that steers clear of predictable sport movie tropes. And Tessa Thompson shines as one of the most engaging love interests you’ll find in a modern sports movie.

Combined with some of the most enthralling action set pieces of the series (a midway one-take of an entire boxing match is a major highlight), Creed makes its mark as not just a clever continuation of a beloved franchise, but as a wickedly good film in its own right. It has the writing of a script that was inspired enough to compel Stallone (who was vehemently done with the character) into giving his all for the next generation. That alone is a triumph.

Now let’s get to the podcast! We chat the latest movie news, like the Civil War and Zootopia trailers and some casting rumors for Mummy and League of Extraordinary Gentlemen.

We also review Pixar’s second movie of the year, The Good Dinosaur, as well as the Rocky spinoff, Creed. As always, we read your comments and answer your questions from last week as we get into this week’s burning question…

QUESTION OF THE WEEK: What are some movies you regret NOT seeing in theaters?

Our Song of the Week is “Trouble,” the latest single from Cage the Elephant. Their new album, Tell Me I’m Pretty drops December 18th.

Enjoy the show! And don’t forget to let us know your song picks of the year we can consider for our Top 20 of 2015. Here’s a list of some of our favorites, which have been featured on the show:

“Our Own House” — Misterwives

“Crystals” — Of Monsters and Men

“A Day is Coming” — Pacific Gold

“Too Much Time Together” — San Cisco

“Make You Mine” — Family of The Year

“Tear In My Heart” — twenty one pilots

“Victorious” — Panic! At the Disco

“Could Have Been Me” — The Struts

“Lover Come Back” — City in Colour

19 thoughts on “Review: ‘Creed’ is the First Sequel in Years that Actually Feels Like One”