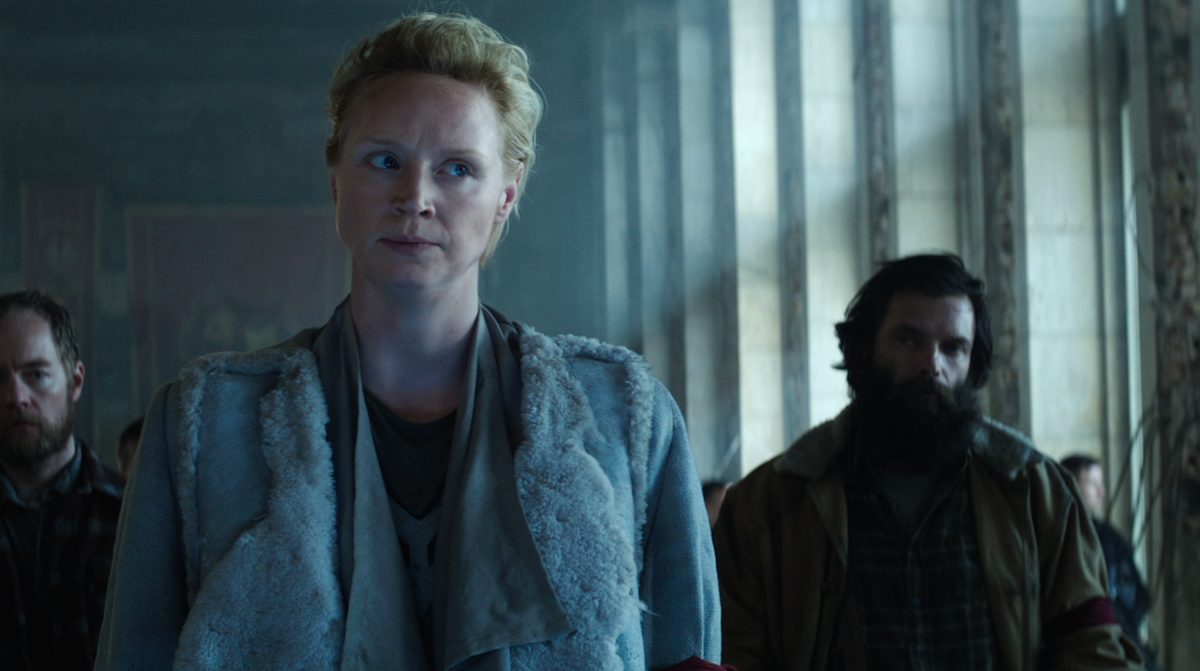 This week on the podcast, we review The Hunger Games: Mockingjay, Part 2 and discuss all of your latest entertainment news.

Maria hosts this anniversary episode (we’re now a year old!), where we answer your questions from last week and find out the skinny on Adonis’s love life.

QUESTION OF THE WEEK: What’s a movie you didn’t like a lot the first time, but loved the more you watched it?

Our Song of the Week is “Evangeline” by Cass McCombs, from his latest album, “A Folk Set Apart.”

15 thoughts on “Now Conspiring: Movies That Get Better The More We Watch Them”