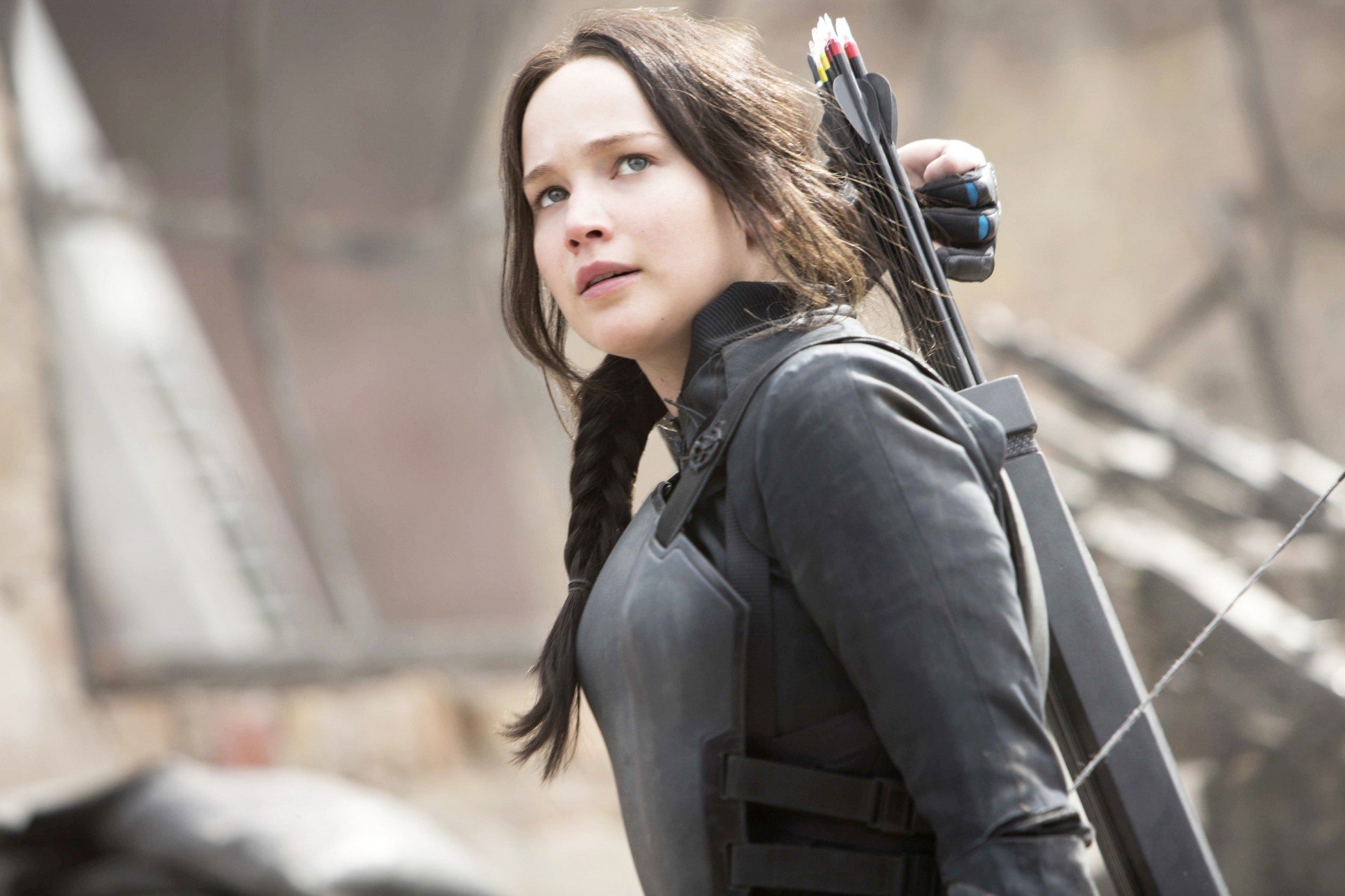 Directed by Francis Lawrence, Mockingjay, Part 2 is the fourth and final installment of the The Hunger Games movie franchise, which kicked off in 2012.

I’ve read all three books by Suzanne Collins, but I happen to prefer the film adaptations made by Lionsgate. I think the books were incredibly flawed, both with tone and how certain plot lines lined up. The movies share some of the problems, but they also fix a lot of issues I had with Mockingjay, which was the third and in my opinion, weakest book.

Of course, this is the second half of a two-parter, and certainly the stronger entry compared to last year’s Mockingjay, Part 1. A lot of the complaints I had for that last movie was how painfully slow it was trying to stretch half of a short book into two hours. But if you stuck with MP1, then you’re going to feel satisfaction after MP2, which is pretty much all action and climax.

A lot of things work in MP2 that have worked throughout all of these movies. The locations are beautiful, the camerawork is nearly flawless, and there are brushes of wow-moments and creativity that set this story apart from other dystopia offerings. At this point, Panem feels like a real place with believable characters, and this movie excels with its incredible supporting cast, including the late Philip Seymour Hoffman. 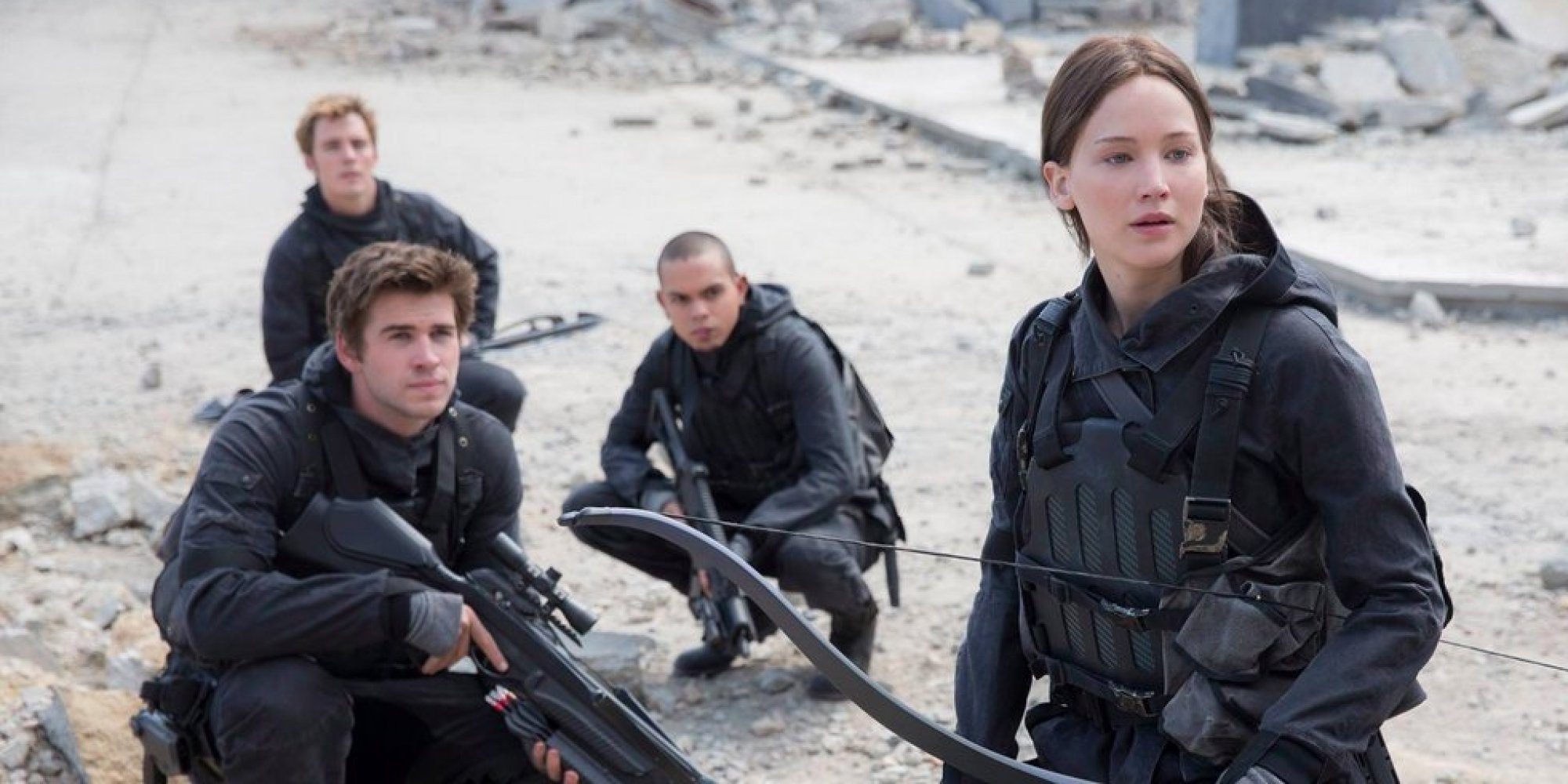 But a major weakness in MP2 happens to be the under-utilization of these side characters, who are quite literally brushed to the side in favor of Katniss and her friends. And while I love what Jennifer Lawerence has done with this character overall throughout the series, I can’t help but feel a little underwhelmed with her character’s arc, which is really a criticism toward the books.

In MP2, the story is that Katniss is more of a mythical symbol, rather than a dynamic force who can create real change. And the entire movie is her struggle against the leaders of the rebellion that she can do more than just rally the troops with some propaganda videos. But her singular drive to assassinate Snow eventually becomes tiring, especially as her allies drop like flies, perhaps needlessly.

That’s the point, I suppose. And the highest praise I can give MP2 is how brazen it is with its themes, presenting the rebellion as evil and asking real questions about how war can undermine the good intentions behind a movement. You forget quickly that only two movies ago, the Capitol was perceived as an unstoppable force, mercilessly killing any opposition. By the end of MP2, you’ll wonder what it was all for, and that’s an achievement for a movie aimed at the young adult audience. 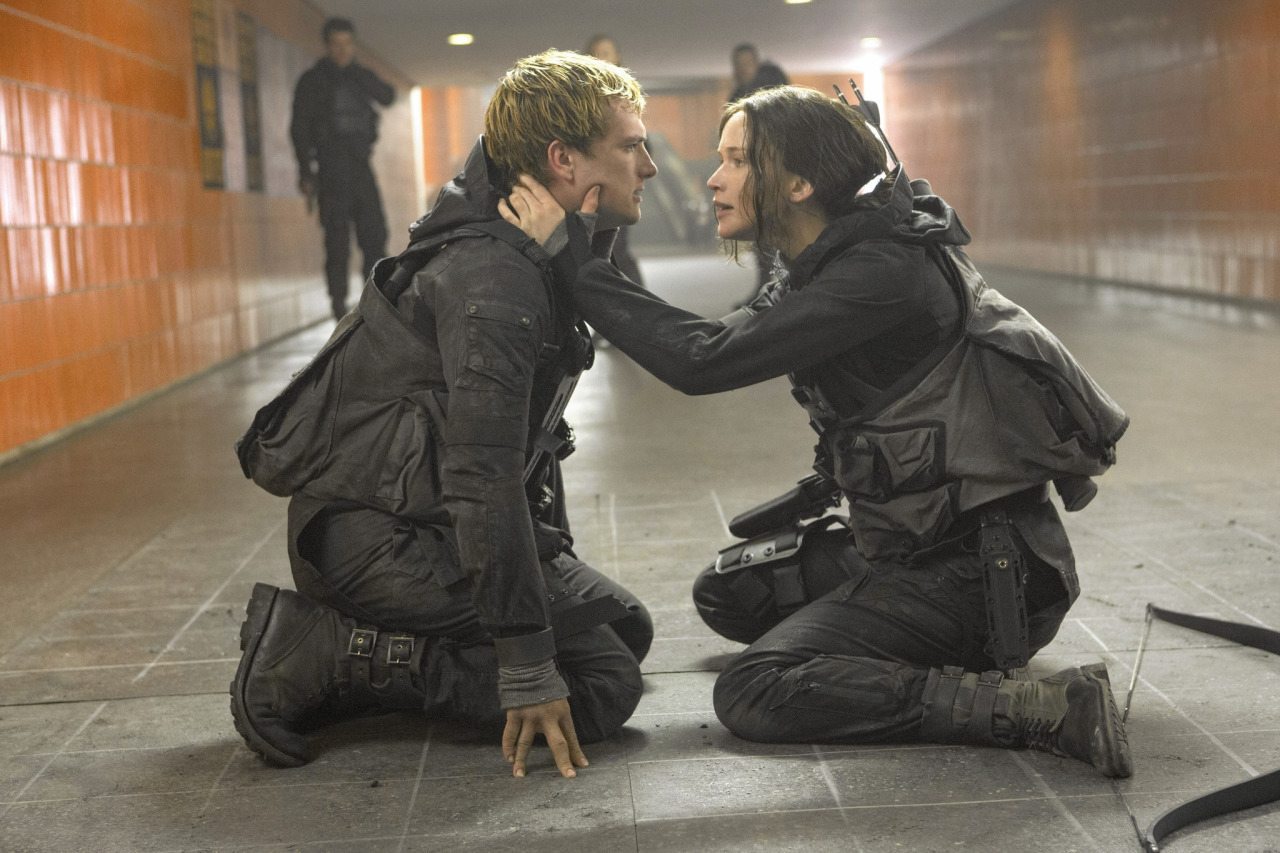 Paired with Part 1, this is a satisfying conclusion in more ways than one, because it manages to elevate was a disappointing book for many fans like myself. The performances are solid, if not a little underused, and not a moment of it is boring.