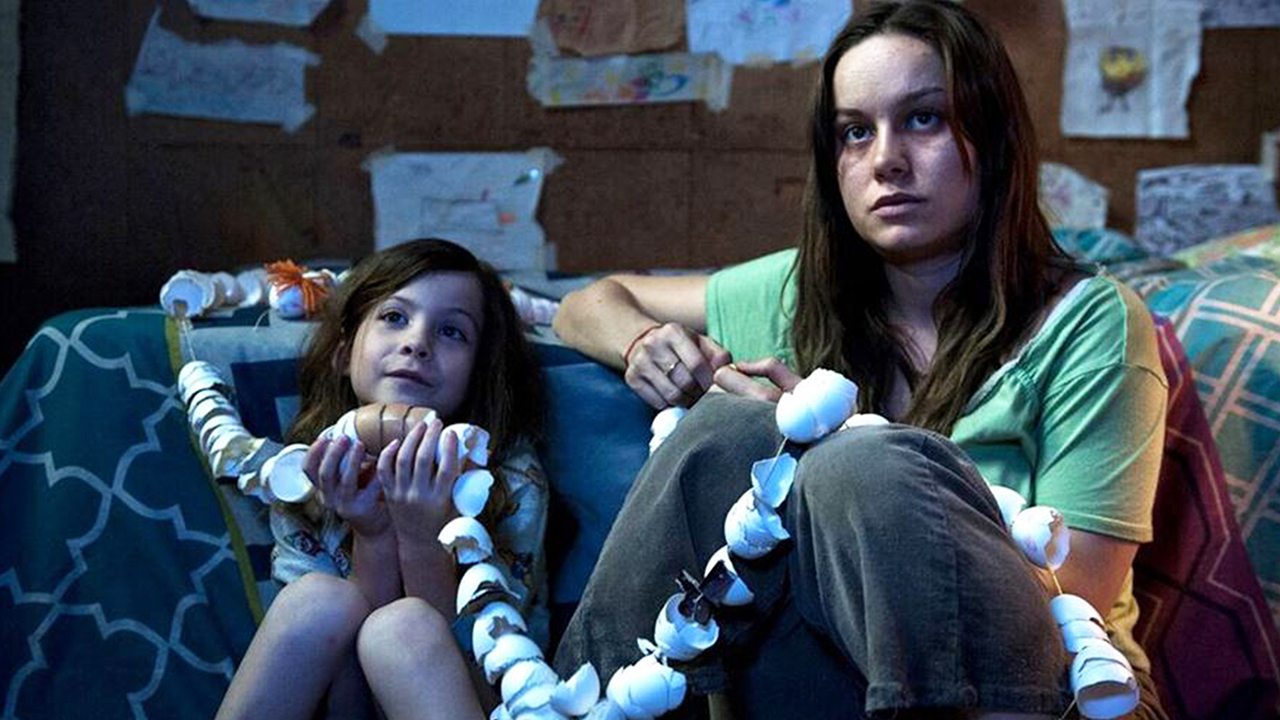 Warning, this week’s Snarcasm contains spoilers for Room. Read at your own risk!

Room is one of my favorite movies of the year, but it’s no surprise that not everyone feels that way. But my face went inside out when I read that veteran film critic of San Diego Reader, Matthew Lickona, gave it 1/5 stars.

That’s fine, I said aloud in a room full of people I didn’t know. Lickona always has his reasons. Sure, sometimes I disagree, but at least he gives good explanat—then I read the review.

A cowardly movie about brave people.

This isn’t even a sentence, but OK. Lickona begins his review with what Rotten Tomatoes will extract for a blurb. I can almost hear Lickona knocking on wood in celebration that he’s come up with the perfect “finish him” moment.

Part one is heartrendingly human, bordering on wise: a considered portrait of motherly love under extreme duress.

To wit: Ma (Brie Larson) is both captive and sexual slave to a dim Midwestern monster, trapped in a soundproofed shed with a son (Jacob Tremblay) who has never seen the world outside. (Well, except on TV.)

See, this is good writing. Clear, concise, no nonsense. You know, like Lickona’s other reviews.

Wonderfully and believably, she gives the boy a life, an education, a cosmology, and a family; what is more, she manages to shield him from the horror of her own situation.

It’s only when the boy’s innocence is threatened that she resolves to set him free. (Spoilers, of a sort, to follow.)

This is a nitpick, but that’s not entirely true. So yeah, spoilers if you don’t want to get spoiled…

Her choice to enact an escape plan isn’t solely intended to protect Jack’s innocence. The inciting event is clearly the revelation that her captor has been laid off for six months, and he’ll soon have no more money left to sustain their captivity. She’s literally fighting for their lives at this point.

Free him she does, and that’s when the film loses its nerve,

And…I can say the same for this review.

transforming from an unflinching look at love amid suffering into an embarrassing bout of wishful thinking.

Nothing about this sentence makes sense if you’ve watched the movie or…otherwise. Because the main point of the second two acts is that they’re still suffering. But the problem is that their love for each other is strained. What is embarrassing about this? In what way is this wishful thinking on the part of anyone Lickona is referring?

It makes sense for Ma to fall apart once the ordeal is over.

But it does not make sense — psychologically, developmentally, but above all, narratively — for an anger-prone child whose entire, largely happy world has been ripped asunder to magically become both moppet and angel of salvation.

Cherrypicking. Call the child anger-prone, and you can get away with propping him up as a one-dimensional character, even though this same child is also (as we see in the first act): adventurous, loving, curious, and filled with ingenuity.

But Lickona couldn’t look past one element of his character to leave room (get it?) for a story arc.

In other words, Lickona seems to despise Room because he doesn’t think Jack should’ve adapted so easily to the world. Never mind it takes incredible acting to get that across or that the movie provokes you to rethink Jack as a character throughout the entire movie. 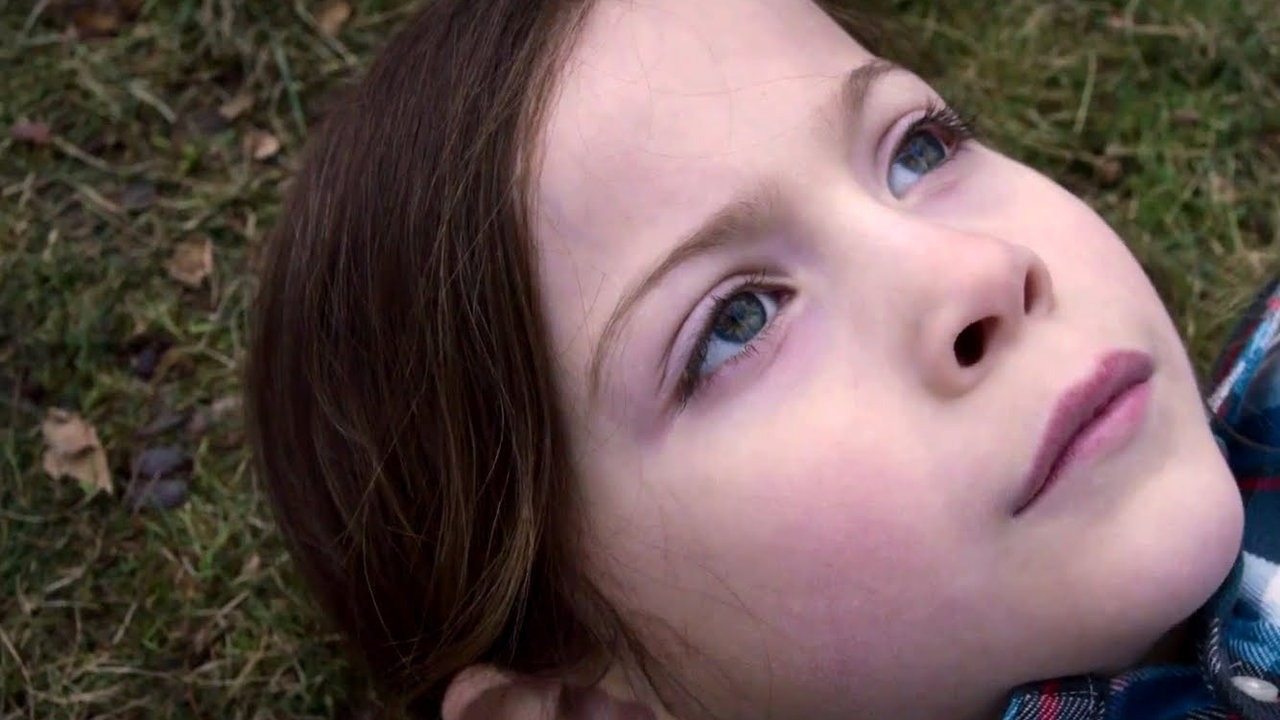 No, Lickona claims  Room is wishful thinking because one character reacts harshly to a tough situation, but the innocent child finds a way to thrive in the way his mother did in the first act.

Of course, I’ve been responding as if I accept Lickona’s premise that Jack is a moppet throughout the movie. Except, Jack doesn’t immediately adjust to the world, especially not physically. He’s quiet, hard to talk to, combative, and distant throughout the second act, which is artfully demonstrated by his physical limitations early on.

And overall, he’s not that much of a salvation for his mother, despite saving her life a second time. The film ends with her barely gripping with the fact that she was a selfish parent all along.

The true angel of salvation in this movie was Jack’s grandmother, who served as a narrative gift that Ma truly wanted for her son: someone to connect with. That moment when Jack tells his grandmother that he loves her is an earned moment, not just the words of a moppet. And then there’s that second moment when Ma sees him in the backyard connecting with someone else without her help. 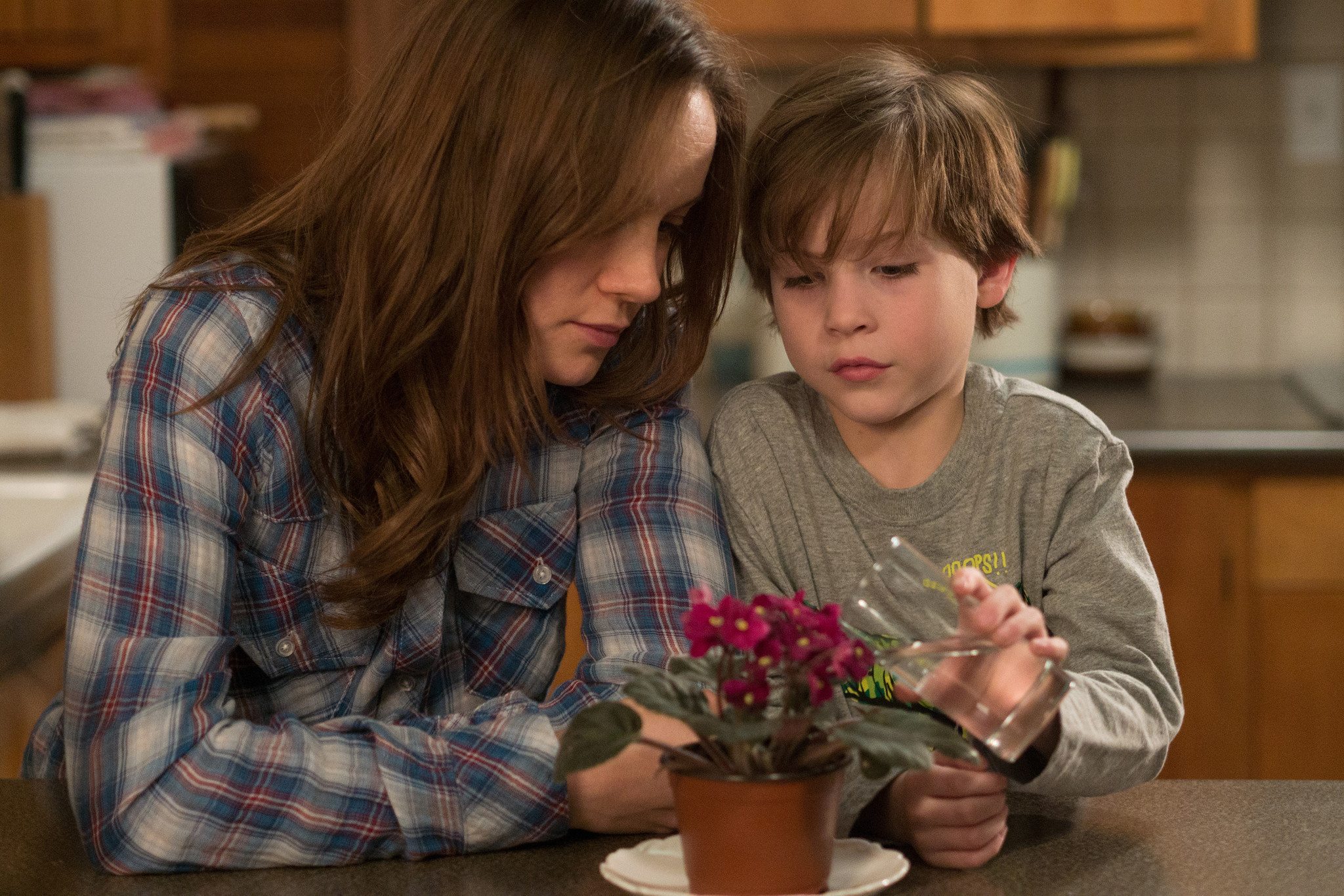 Oh, and this is the end of the review! I left nothing out. Lickona gives no basis for his assertions here, effectively saying that the film’s cinematography, score, and performances offer no merit beyond 1/5 stars. It’s a “bad” movie because Lickona got hung up on one aspect of the story that’s arguable at best. How is this a review?

Look, if you didn’t like the structure or coherence of Room, that’s one thing. I even criticized the pacing in my own review. Maybe that makes the film a 3/5, or maybe even a 2 for some. But to pan the film based on the delivery of a story for reasons that amount to your own cloudy expectations is lazy to say the least.

Well, what’s really got me frustrated is that someone is going to read Lickona’s lackluster review and write off a movie that deserves to be seen. A movie that person may have cherished. My point is that if you’re going to demolish a film, at least give us more than a paragraph explaining why.

15 thoughts on “Snarcasm: There’s Only One Reason To Hate ‘Room’”