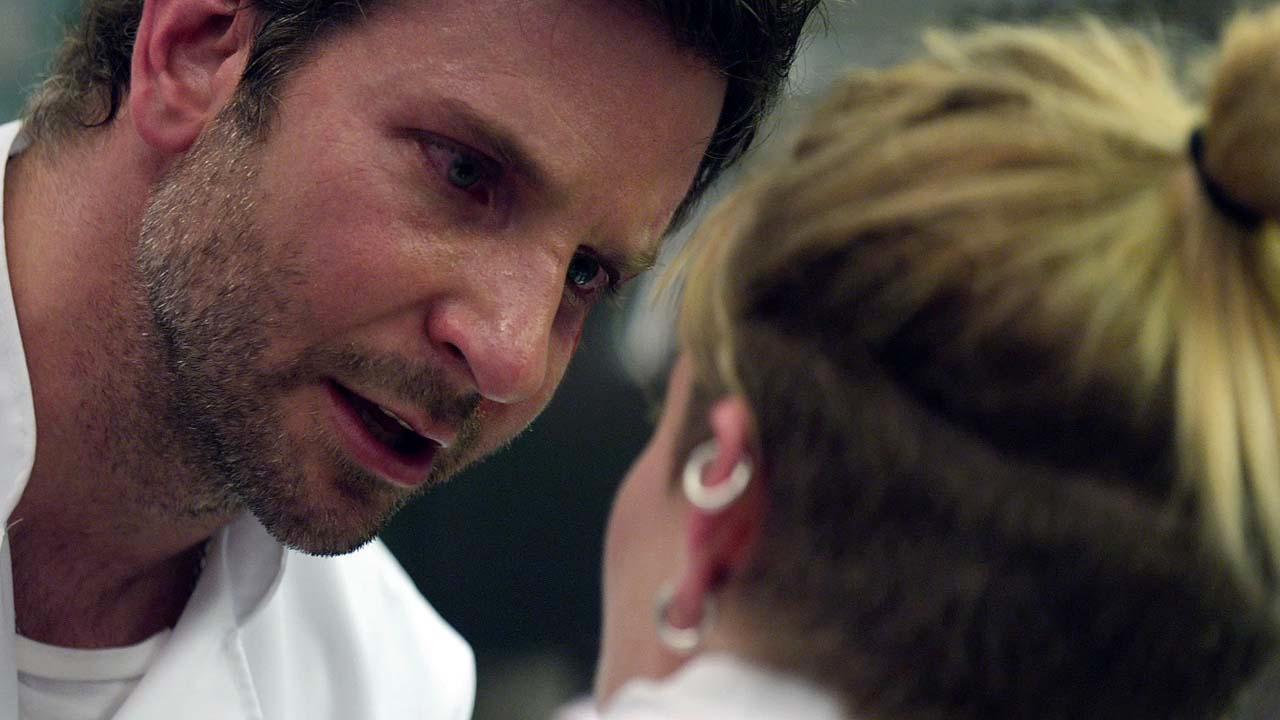 Bradley Cooper has had a rough go this year. Though American Sniper was a hit and got him an Oscar nomination, it greatly polarized critics and audiences. Serena and Aloha were train wrecks, though Cooper’s next ensemble with Jennifer Lawrence is still on the horizon. Strangely, Burnt is probably the quirkiest of these offerings.

The film was directed by John Wells, with the screenplay done by Steven Knight. Cooper plays Adam Jones, a once-legendary American chef who “f***ed it all up” with drugs and alcohol in Paris, forcing him to pay his penance by shucking countless oysters in a hovel.

A few years pass, and Jones goes to London for a refresh. He wants to gain a third, coveted Michelin star (one star, as a character explains, is like being Luke Skywalker; three makes you Yoda…or Darth Vader, quips Sienna Miller’s Helene).

The first act of the film is its best, as we watch a recovered Jones hop about London penniless with few friends who want to help him make the best restaurant in the world. It’s more or less a heist movie at this point, as Jones runs into old friends and finds that rookie “who doesn’t know how good she is.” Once he finds his dream team, however, everything crashes when he erupts into a Gordon Ramsay furor over their performance. 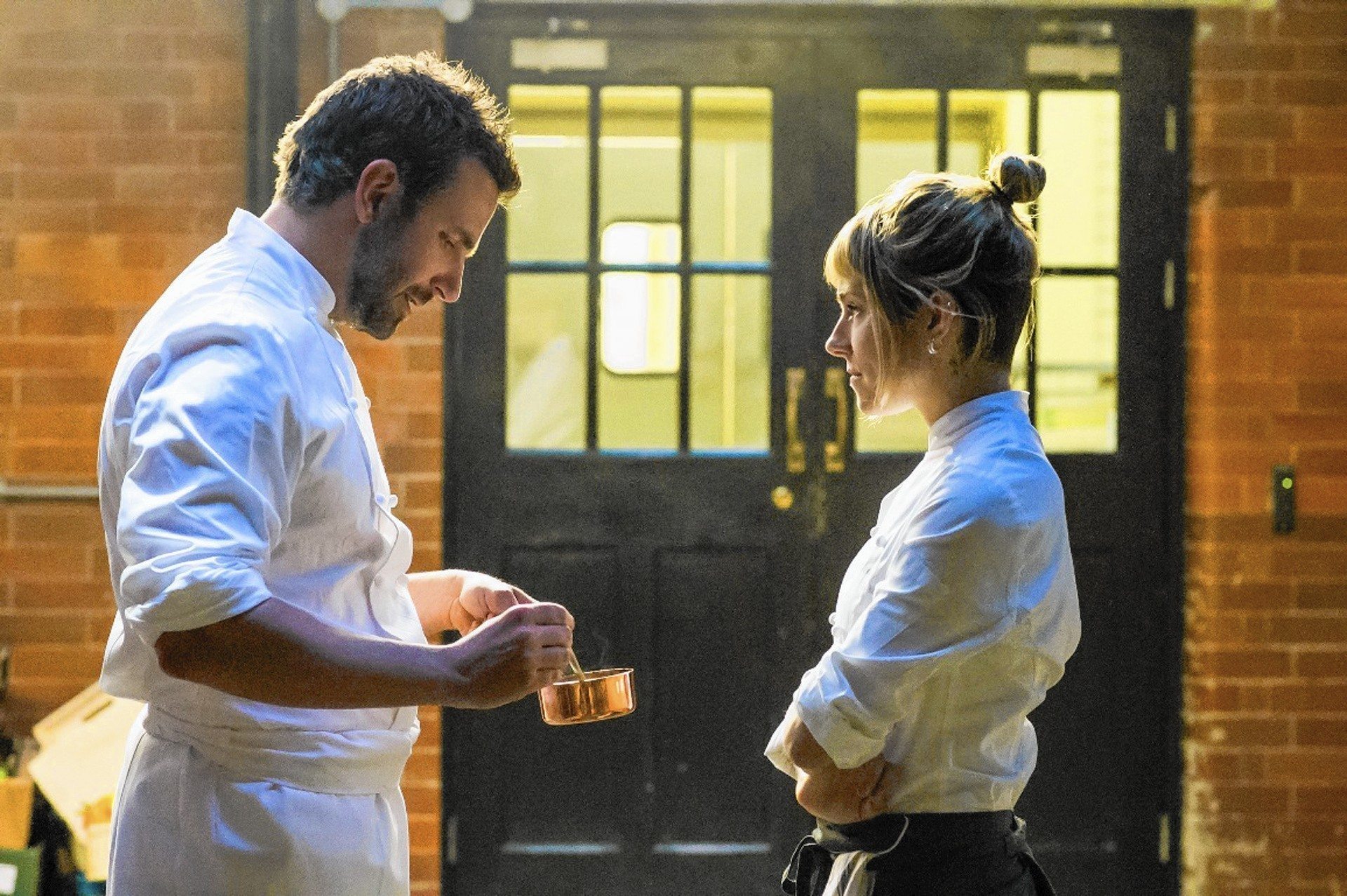 From there, the film becomes far less interesting, which is a shame because the characters and background it establishes has enough intrigue to give the story its steam, but it instead ignores most of these threads in favor of a redemption arc you’ll steadily lose interest in.

The writing is noticeably weak in places, and Sienna Miller starts strong, but finishes as a poor version of what could have been a compelling character. But when Burnt works, it’s an entertaining ride through the world of fast-paced kitchens and heated rivalries you’ll forget have been manipulated into a Hollywood drama. For all of its cheese, Burnt is a brisk movie that would be celebrated if it was made for television.

For a more in-depth look at Burnt, check back in this Sunday for the Now Conspiring podcast, where we’ll discuss this and other new releases.