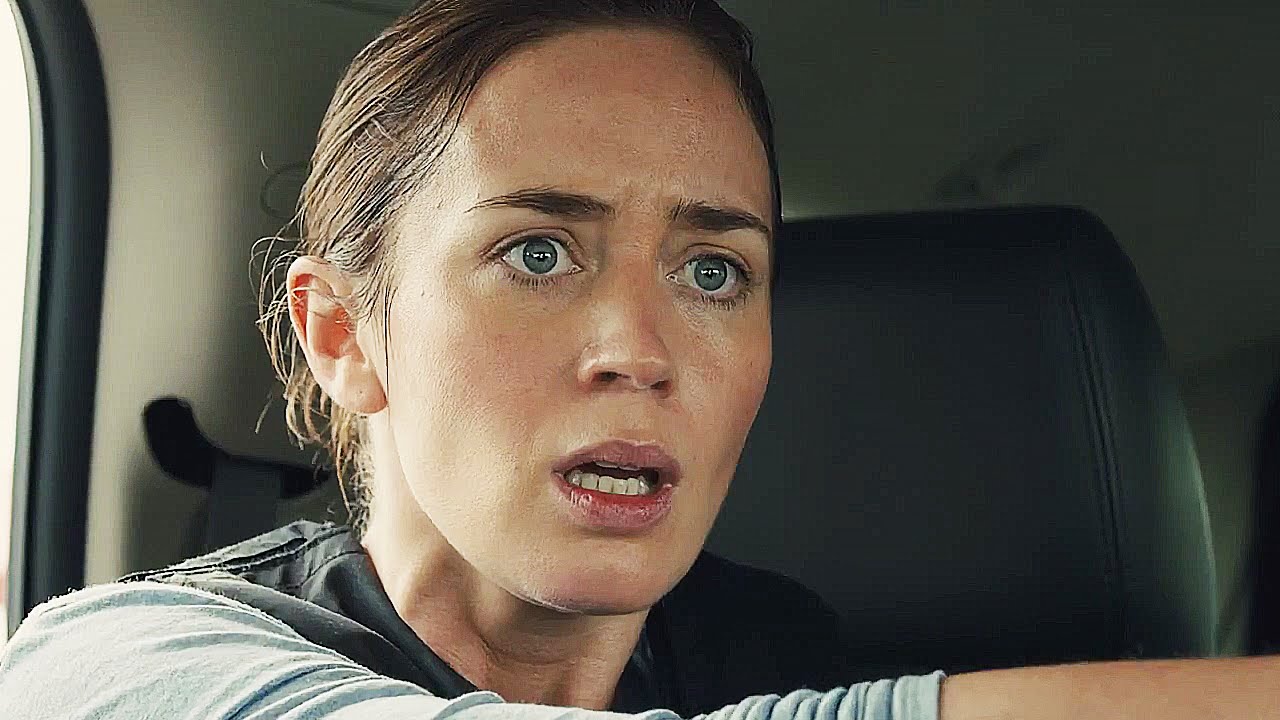 The movie centers around a government task force that attempts to take down the head of a Mexican drug cartel with an unorthodox strategy. Emily Blunt plays Kate, a seasoned FBI agent with a strict code of morality. She has to team up with other agents who are a bit more loose with the rules.

One of these agents is Alejandro, played by Del Toro, whose mysterious and apparently violent past puts him at odds with Kate throughout the film. Matt, played by Brolin, is their sarcastic, always-a-step-ahead leader who persists on keeping Kate in the dark about what’s really going on.

This movie has a very simple premise paired with a high level of intensity. Your mind won’t be blown by anything that happens, but you’ll still enjoy the ride. This is because Villeneuve teamed up with cinematographer Roger Deakins (who is also working on the Blade Runner sequel) to make this otherwise straightforward thriller into a beautiful work of film. 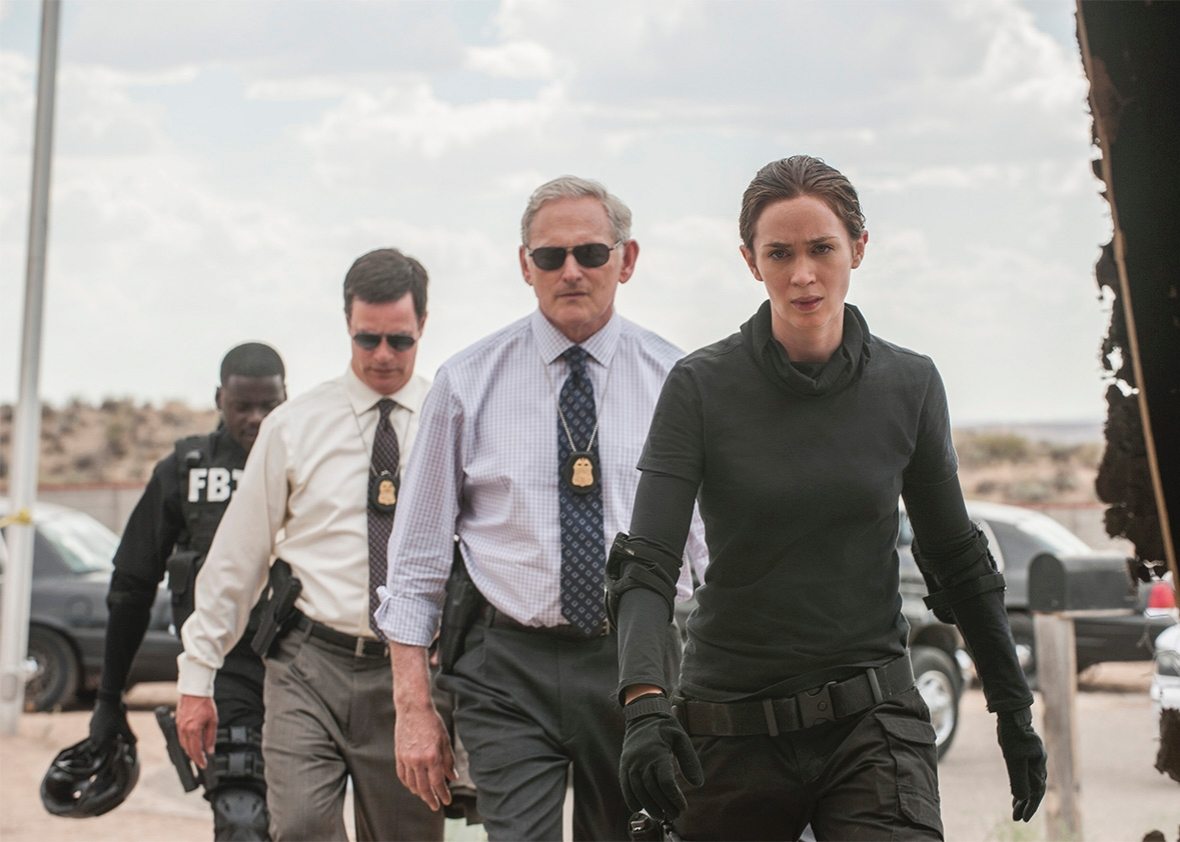 The attention to detail is certainly the best aspect of Sicario, followed closely by Del Toro’s incredible performance. Every set piece is brilliantly shot with an authentic sense of lighting and sound effects. When a silenced weapon is shot in a hallway, you see and hear the shells scatter on the floor. Scenes taking place at night actually have shadows and lighting that isn’t glossed to spoon-feed you the reactions of the actors. You have to guess at times what’s going on behind the dark.

All of this sets Sicario up to be a memorable action thriller that keeps you on the edge of your seat, and it delivers that promise well. Unfortunately, a few hefty flaws hold this movie back from being a true masterpiece. The main one is that the story itself is incredibly one-note.

The movie begins with high stakes. And every big set piece that follows somewhat fails to elevate the intensity. Sicario essentially builds up to a bombastic third act that never happens. Though the third act is still great, it’s only about as interesting as the first two. I found myself caring less and less about the fate of certain characters because I’d grown used to seeing them in these perilous situations, and the writing wasn’t strong enough to keep me invested in anyone but Del Toro. 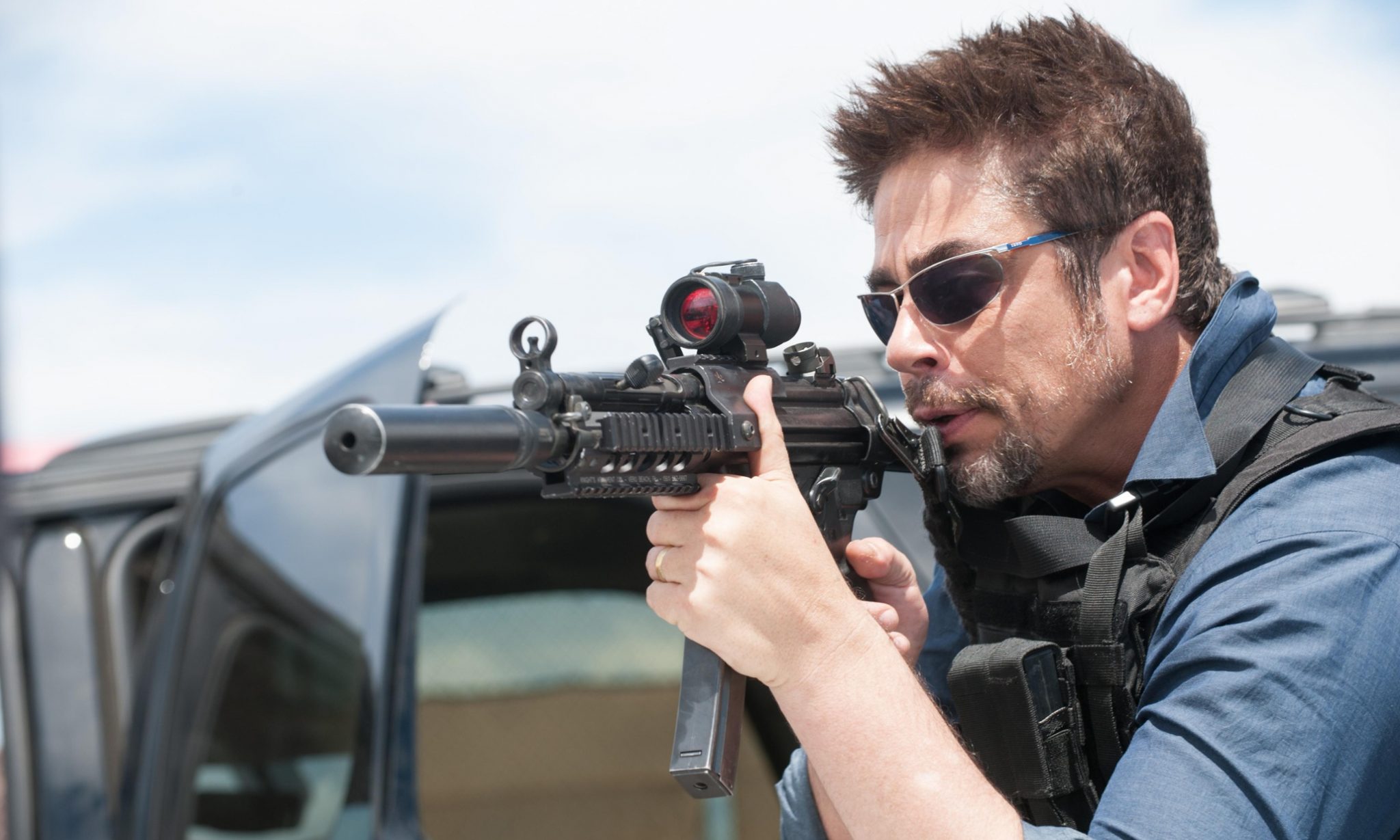 While Blunt’s performance is impressive, her character slowly becomes difficult to understand or connect with. This isn’t a problem early in the film when we’re experiencing the confusion of the situation through her eyes. Her naiveté is excusable, then.

But once the third act comes along, Kate’s increasingly bizarre decisions and lack of tact for an FBI agent make it hard for you to care about her arc, mostly because it doesn’t grow her. She actually becomes less dynamic.

Several other characters in the film do little to propel the plot forward, and I believe this movie could have done a better job at cutting the fat and focusing on characters who seemed more interesting, including a group of “cowboy” agents who didn’t get enough screen time.

That said, and I can’t say this enough, Del Toro alone is worth the price of admission for this film, as his lines are easily the most memorable in the entire movie. Everything he says and does steals the show from everyone else onscreen, and I’ll be watching the movie again just to relive one of his final scenes in the movie. 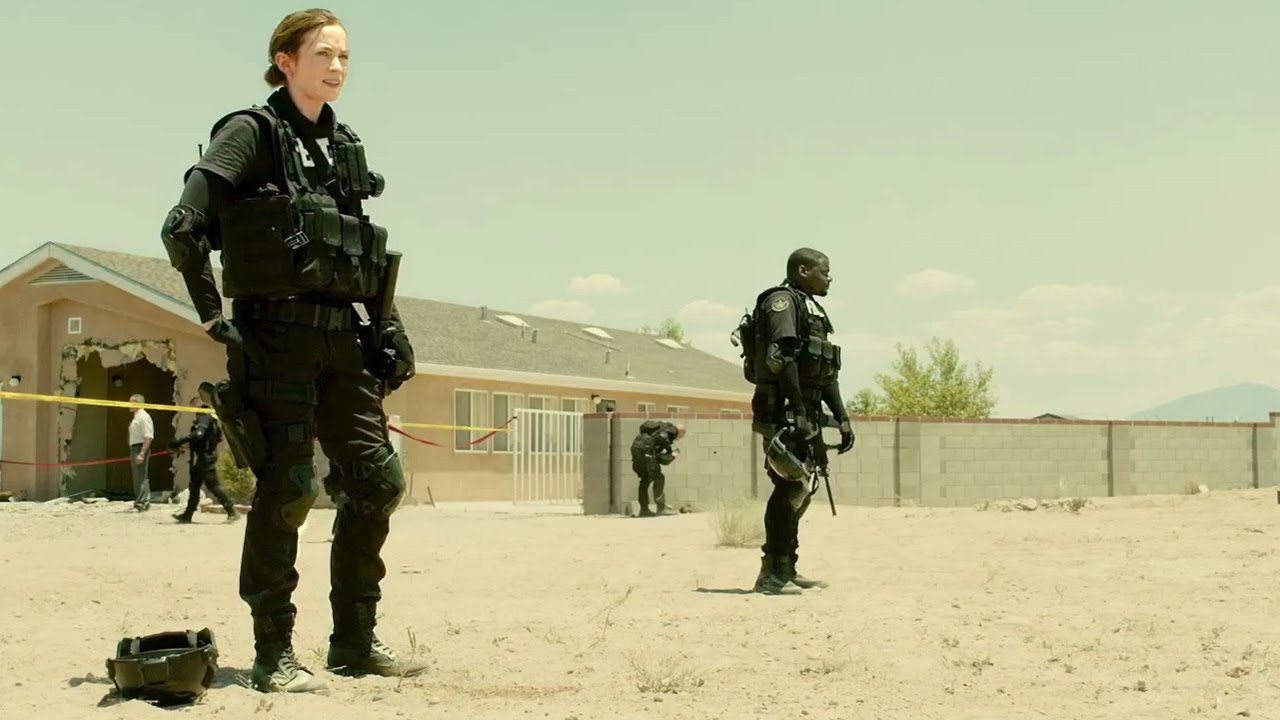 I recommend this movie to anyone who loves superb cinematography and interesting action thrillers. But if you’re expecting something as subversive as Prisoners or Enemy (Villeneuve’s last two films), you may not get exactly what you want out of Sicario. At the very least, however, you’ll get to see Benicio Del Toro make his case for a “Best Supporting Actor” nomination.

If you’ve seen Sicario, let me know what you think in the comments, and be sure to check out this week’s podcast, where we discuss the film in more detail.

2 thoughts on “Review: ‘Sicario’ Proves that Even Bleak Movies Should Look Amazing”