Why isn’t this called Angry Birds? Why does it have to be The ANGRY BIRDS Movie? Do they think we can’t remember how played out this game is?

I think the general consensus for this film (so far) falls into two categories: false hope, and badly placed false hope. Some people will watch this trailer with wildly low expectations and walk away from it impressed that it isn’t “as bad” as they thought it would be.

Then there’s the badly placed false hope camp, which is full of people who will consider this movie a success if it manages to be better than the scores of terrible video game movies that include the likes of Super Mario Bros. and, to be more relevant, this year’s Hitman failure.

But that’s grading The Angry Birds Movie trailer (and the eventual movie itself) on a really strange curve. It’s not really a movie based on a video game, after all. In fact, it’s not really live-action. Actually, this movie is based on characters that happen to look like the ones you saw on a mobile game that was popular five years ago. 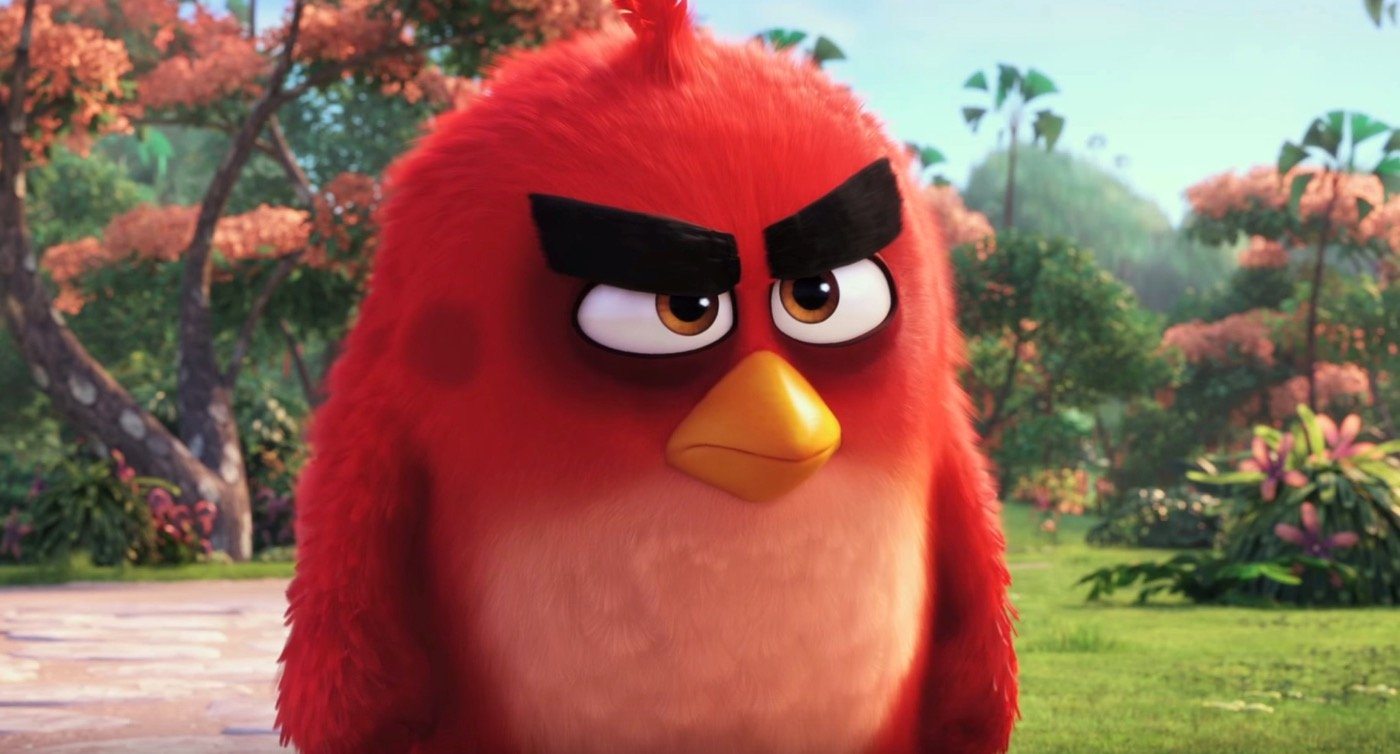 That said, it’s also hard to compare The Angry Birds Movie with movies like the new Peanuts coming out soon, or a hybrid of animation like Garfield and The Smurfs. Those movies were made to capitalize on your nostalgia, and I don’t think it’s accurate to consider a touch screen game you played for a few weeks in 2010 something as classic and fondly remembered as the Charlie Brown gang.

Look, I’ll give the studio some credit for taking its time with this movie. They could have easily churned out a shameless cash-grab like the Grumpy Cat disaster that Lifetime thought would be a hit. Instead, we’re seeing what already looks like a pretty gorgeous sequel to Rio with some decent animation. If only that movie didn’t already have a sequel.

Plus, I find it intentionally self-deprecating to choose “Bad” by Michael Jackson to be the song for a movie everyone is expecting to hate. That takes guts. 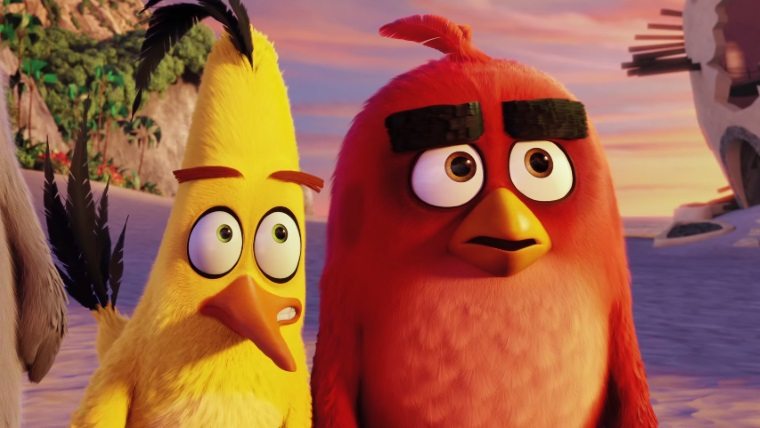 If I’m just judging this trailer by its merits, then my only real problem is how they’ve chosen to adapt these characters. True, the game doesn’t give us much to go on, but that doesn’t mean Hollywood needed to transplant these somewhat familiar birds into character roles we’ve already seen a million times before.

They’ve just made the lead, straight, white guy a red bird with legs, essentially. That’s good enough for younger kids, to be sure, but probably not a lot of the older people who also loved the game.

Eventually, we’ll see if the jokes are at least funny, but nothing from this trailer gave me a chuckle. That drawn out scene where we see the red bird slowly building his anger to tackle a sign actually alluded to some interesting character development, but I don’t think it really works as comedy.

Good comedy is when something surprises you and messes with your expectations. But in this case, anyone could guess the joke a full 20 seconds before the punchline. 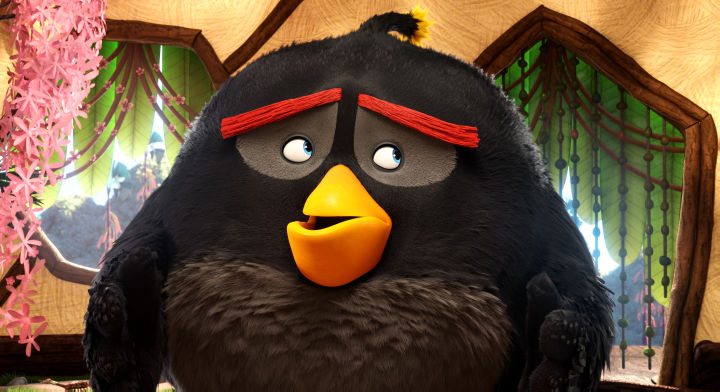 But I don’t hate where the movie is going, at least not yet. If they can find a way to make the pigs as eccentrically evil as they were portrayed in the game and actually give us some chaos to sit through, then The Angry Birds Movie could surprise us all. Now that would be a good punchline.

Also, I can’t help but laugh at the fact that Josh Gad and Peter Dinklage are doing ANOTHER movie adaptation of a video game, but with their voices instead of Adam Sandler. What a time to be alive.