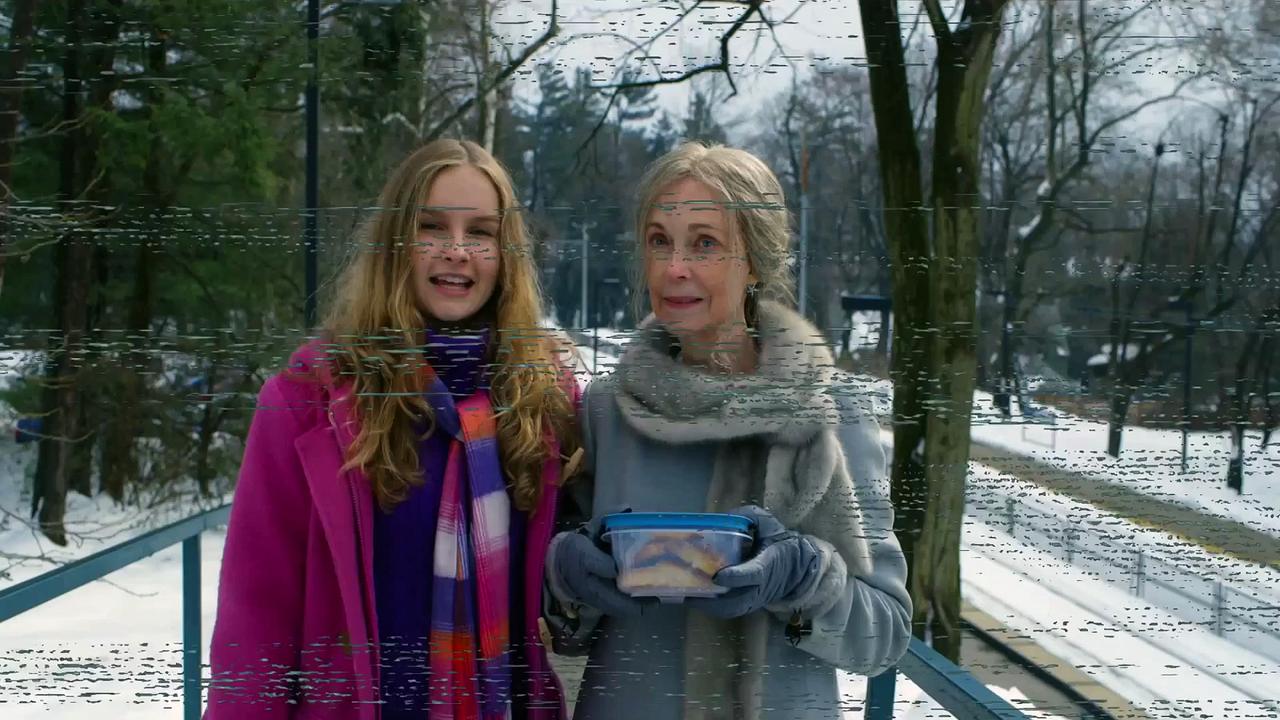 The Visit was written and directed by M. Night Shyamalan and stars Olivia DeJonge from Good Pretender and Ed Oxenbould from Alexander and the Terrible, Horrible, No Good, Very Bad Day. Yes, I remembered the whole title without looking it up.

For the first time in years, Shyamalan has come back to do a film more closely related to horror, though not fully. And he’s partnered with the “it” horror studio right now, Blumhouse, who’ve found massive financial (and some critical) success with the Insidious and Paranormal Activity franchises.

In this found-footage movie, DeJonge and Oxenbould play a brother and sister who spend a week with their estranged grandparents — whom they’ve never met — in rural Pennsylvania. But the more time they spend with their grandparents, the more these kids realize that something very disturbing is going on with them. 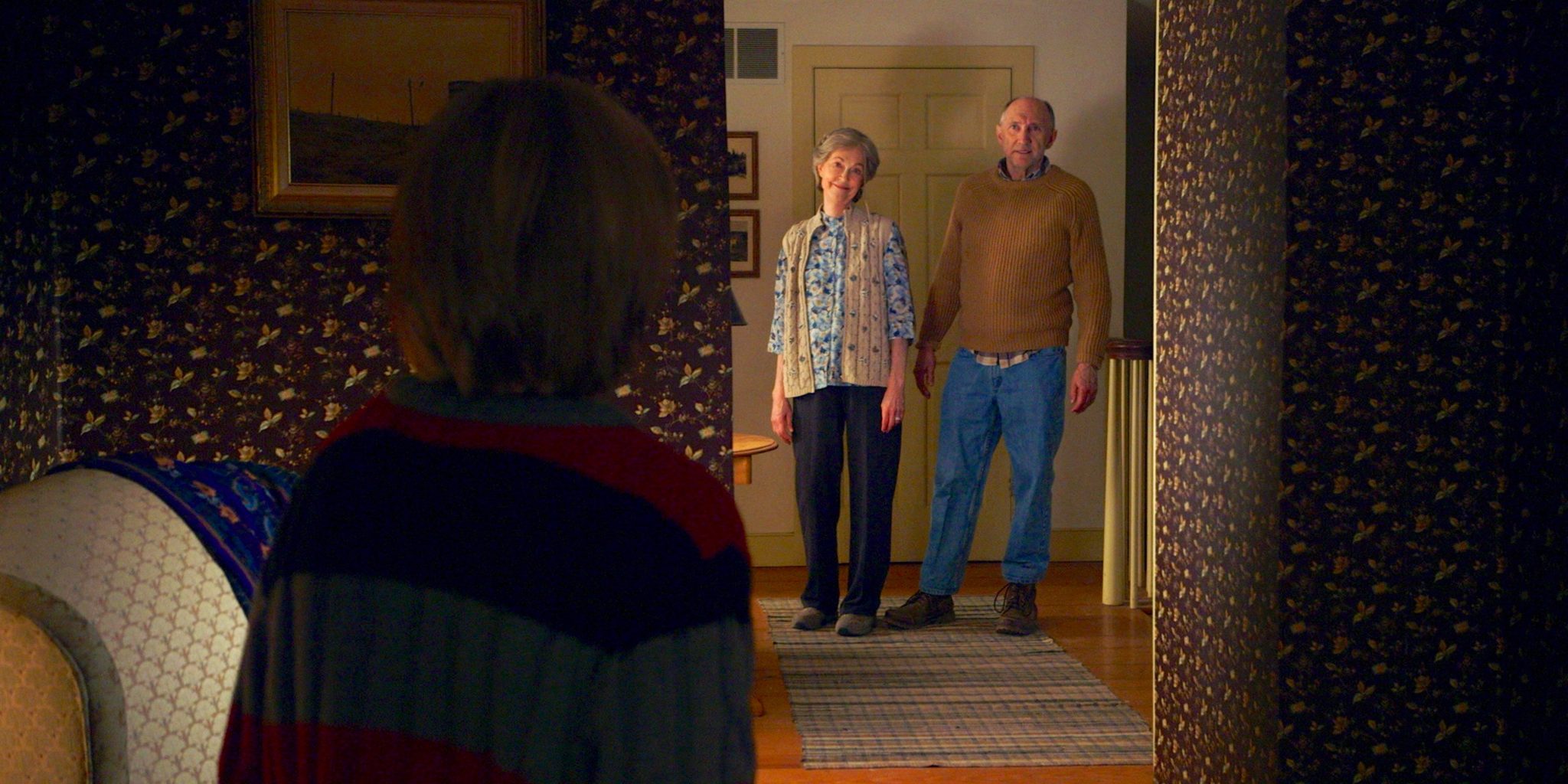 The film cleverly prolongs the eery situation by passing off the blame to the grandparents’ old age and an affliction known as sundowning. And most people watching this movie will fall under the same spell as they try to make it through this bizarre week alongside the kids.

One thing I have to give the movie praise for is actually two things: the children. DeJonge and Oxenbould are a lot of fun to watch together, and their characters are incredibly entertaining. DeJonge plays a young teen named Becca, who wants to create a documentary about the visit (hence the explanation for why this is a found-footage movie).

Her goal is to reconcile the relationship between her mother and these grandparents, and if you read enough into it, you can actually hear Shyamalan sending a message to his fans in this way. Trust me, it’s not very subtle. 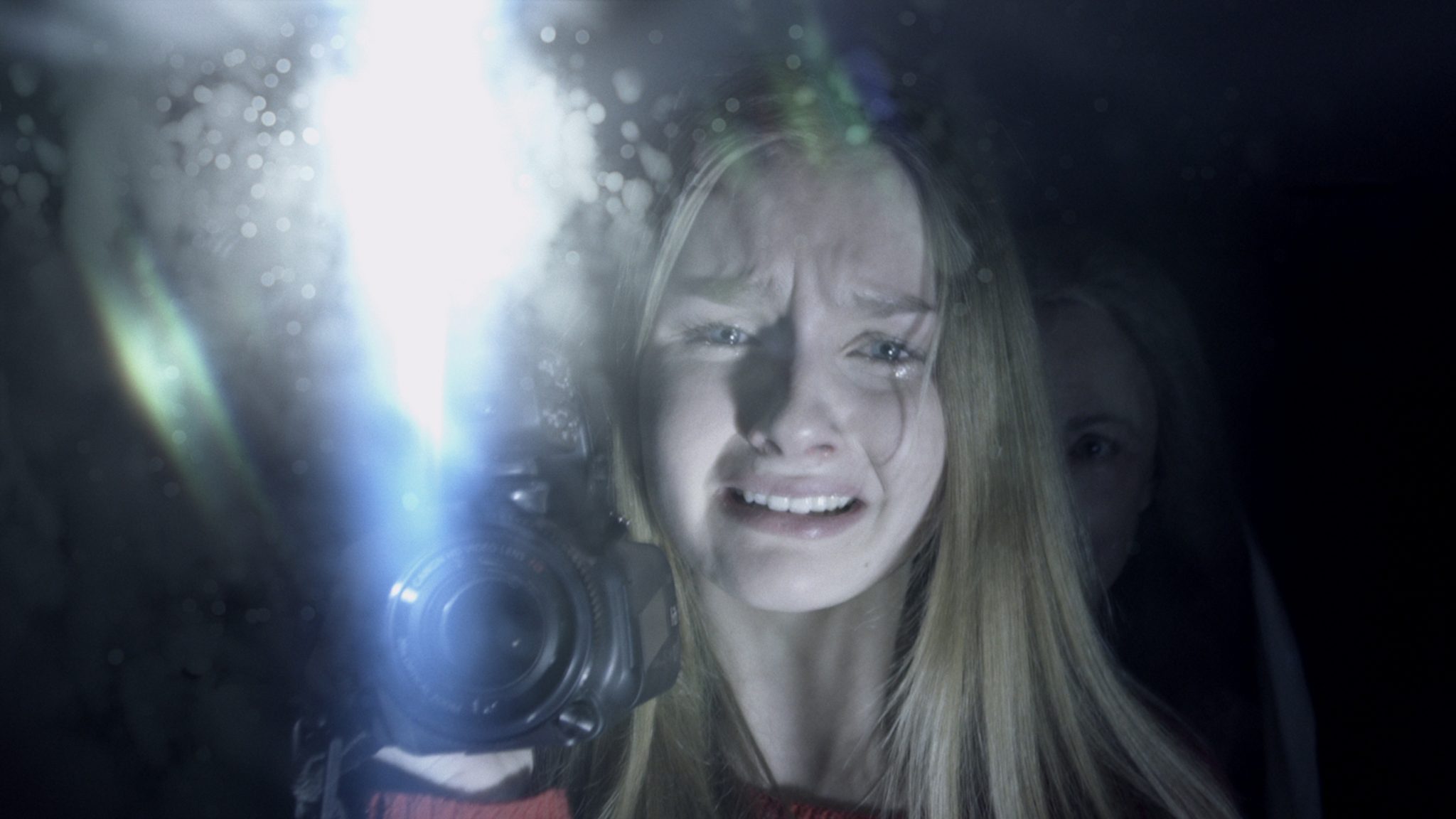 Mom, there’s something wrong with nana and papa.

And throughout the film, you can see Shyamalan’s clever nods to filmmaking through Becca’s eyes as she sets up elaborate shots and conducts interviews with her family. It’s a nice touch to her character that pays off and adds some weight to why we should care about her. The brother, too, has a consistent story arc that is grounded in a 13-year-old boy I’m sure I’ve met before.

Even though these kids can get a bit obnoxious and half-minded, they’re never annoying. And that’s saying something considering the amount of scenes that display Tyler (Ed Oxenbould) rapping. It’s just silly enough to maintain the movie’s unique tone, which is an unexpectedly good mix of humor and horror.

That said, I’m not sure the humor/horror hybrid will work for all audiences. Some people just want straight up comedy, and some people want full-on horror or drama. Other movies that walk this line, like the excellent Drag Me To Hell, have a knack for polarizing audiences. And I have a feeling that people going into The Visit expecting another bad M. Night Shyamalan movie won’t know what to make of the film. At least until the third act. 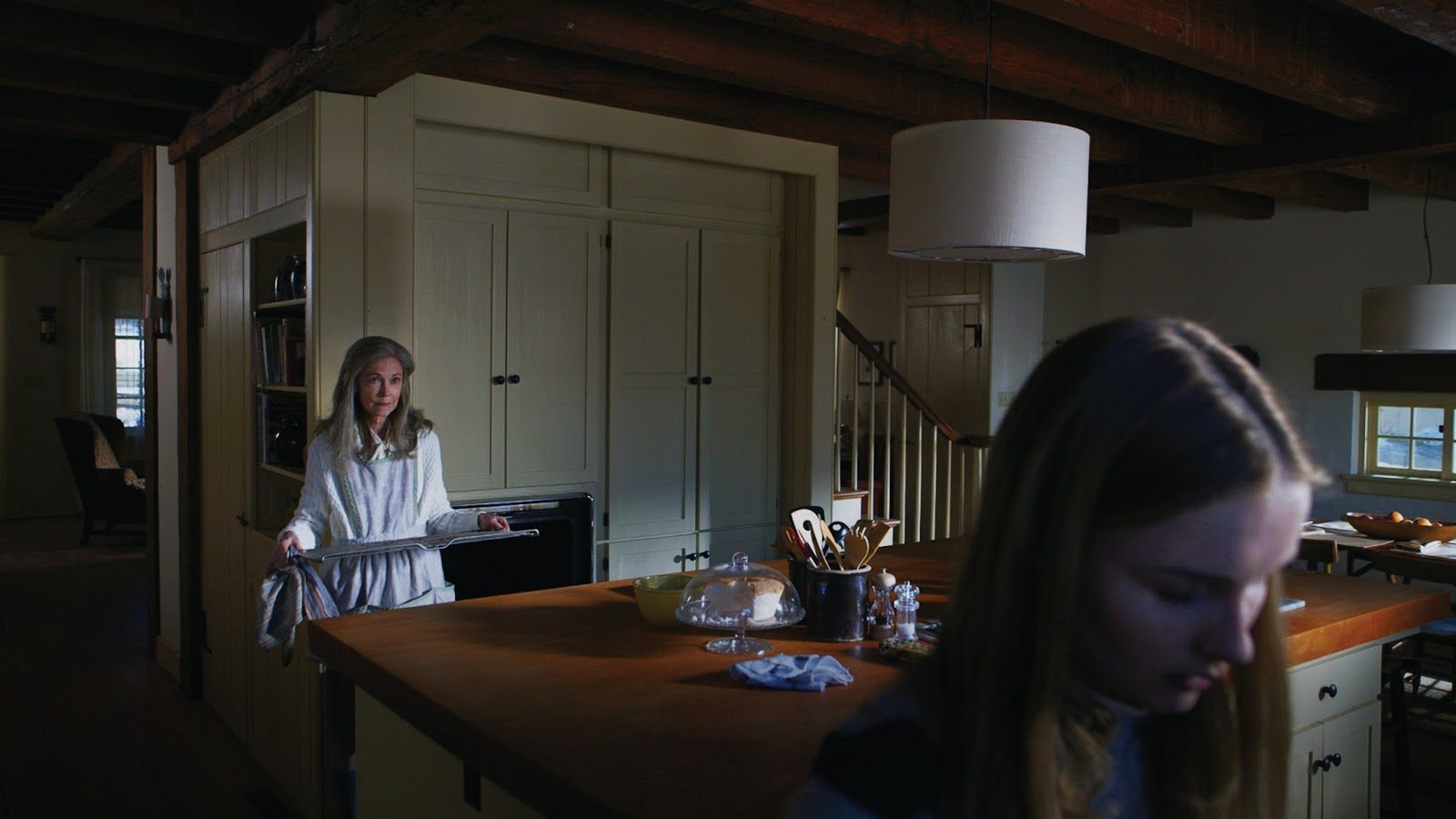 Would you mind getting inside the oven to clean it?

While the movie is certainly entertaining, I was more sucked into the atmosphere and characters than the actual story. There weren’t enough thrills or even scares to justify where the script goes, and a lot of the jokes end up falling flat. But these flaws all surround excellent moments and performances that should hold your attention and perhaps surprise you.

Is it worth watching a second time? Well, it’s been a day since I’ve seen this movie, and I already want to watch it again. And I’ll probably see it several more times, in fact. Yes, it will be fun to rewatch the movie to see it from a new perspective and all that. But honestly, I just love these characters and want to revisit their thrilling adventure.

Of course, it’s great to see Shyamalan returning to the genre that made him a household name. And while this movie is somewhat flawed, I bumped its grade up on the merit of how much I want to see it again. Overall, I consider that the most impressive achievement on the part of the filmmakers.

9 thoughts on “Review: ‘The Visit’ Is Laugh Out Loud Horror”