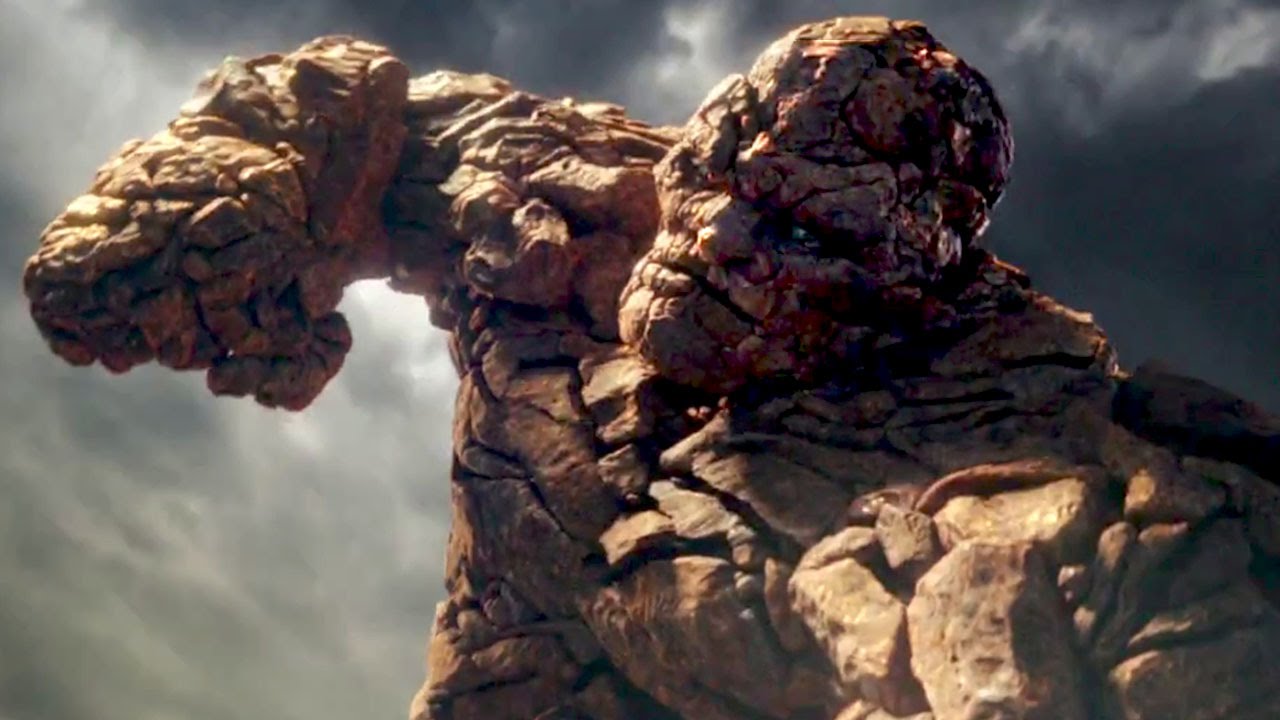 Fantastic Four feels more like the pilot to a promising TV series than an actual movie. That’s not a really a bad thing, but it’s certainly a deal breaker for most critics and FF fans.

We could talk all day about the troubled production this film has gone through, the obvious reshoots, and how director Josh Trank was fired halfway through and is pretty bitter about it (enough to denounce the film via Twitter before it even came out).

The obvious end of Trank’s career aside, this is a movie that is best enjoyed by audiences who want something a little more fresh from their superheroes. Fantastic Four is a welcome surprise for anyone who thought this year’s Avengers: Age of Ultron was a little overstuffed and overly self-aware. Instead of focusing on spectacle, FF focuses on characters coming of age in a science fiction backdrop.

Weirdly, superpowers are more of an afterthought.

FF is about a group of loners who build a teleportation machine that can take them to a “new dimension.” The journey alters and grants them powers, of which the military is anxious to capitalize on (it makes more sense than the army wanting to weaponize raptors).

Most of the film is that first part of the story, in which we meet each character and get to know their origins and what motivates them. For this reason, I really enjoyed the first half of the film. It’s tightly written, the eventual villain has a decent arc, and I had fun watching these characters interact in a story that was obviously building up to something great. Only some of it was a bit eye-rolling (the science fair ex machina, for example).

Unfortunately, post-production rewrites sort of gutted the weight of the movie by essentially skipping over the second act. We jump from Act 1 (getting the powers) to Act III (using the powers for one, final showdown). There’s no real buildup or failure/success cycle you’ll find in a good story.

We don’t even get to see how these characters feel about getting superpowers because of a strange time skip. This is ironic considering Trank’s last movie, Chronicle, almost exclusively focused on the fun part of figuring out what it would be like to have superpowers.

TV pilots are typically guilty of these rushed plots. And sure, it all leads toward something that could be great in the future. But the ending is instead too one note to feel earned.

My theory is that the second act had to be streamlined because it would have felt too familiar. The 2005 Fantastic Four movie already did the “getting our powers and learning how to use them” thing, so this reboot attempted to do something different with these frankly unpopular characters. I can easily see FOX discussing how fans were tired of the incessant Spider-Man reboots repeating the same story and trying to come up with a unique solution for this.

I appreciate the gesture, but it could have been much better executed.

The effects aren’t very memorable, and the action scenes were overall unimpressive. I did enjoy the look and brutality of the Thing, played by Jamie Bell. And my favorite scene (that I wish they extended) was the fight between Reed Richards and his pursuers. Pitting Reed against his future teammates (not just the Thing) would have been a great way to demonstrate how great these powers are. Instead, the movie decided to just tell us because it was getting too long.

I will say that with the exception of Reed and Doom, the look of these characters was good, even great (Human Torch was spot on). Kate Mara’s Sue Storm went the safe route and Miles Teller had way too many scenes where he needed a shave, for example. 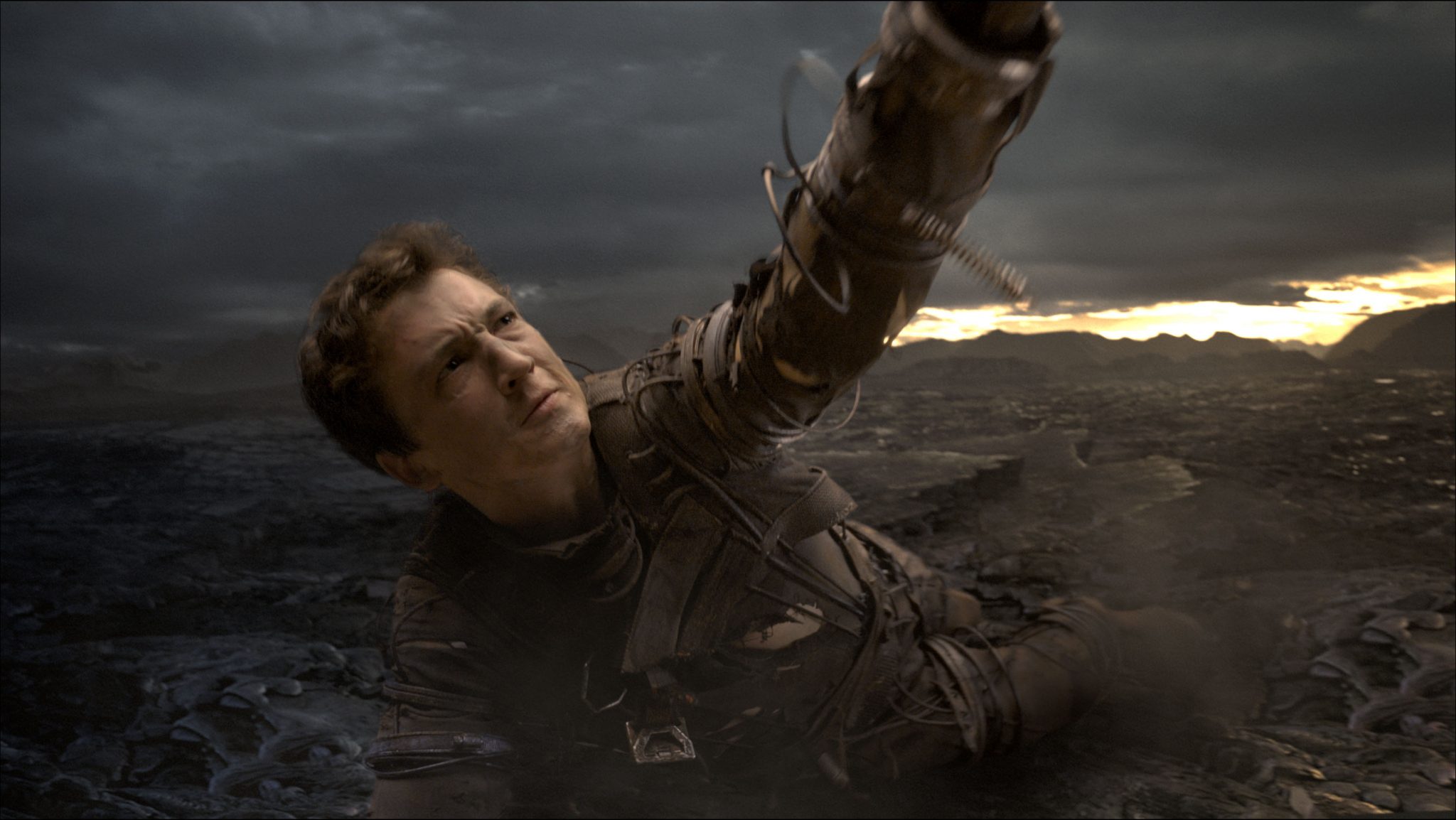 Doom himself does get a chilling scene straight out of a horror flick that is quickly undercut by how goofy he looks, but this can all be compartmentalized into a rushed third act that doesn’t force you to dwell on his character design anyway.

This movie will be very polarizing for years to come. Fans who enjoyed enough of the movie to forgive some of its blatant flaws will be met by others who were immediately turned off to the third act. A great example is Iron Man 3, another superhero film I thoroughly enjoyed despite immense backlash for its “twist.”

It’s not saying much, but I consider this the best of the Fantastic Four movies (of which there’s now four). To be fair, I abhor the 2005 and 2007 film. Comparisons aside, FF on its own is something I want to see more of. It’s a mess of a film that could be leading to something superb down the line, though I doubt it will ever get the chance under the weight of its abnormal expectations. 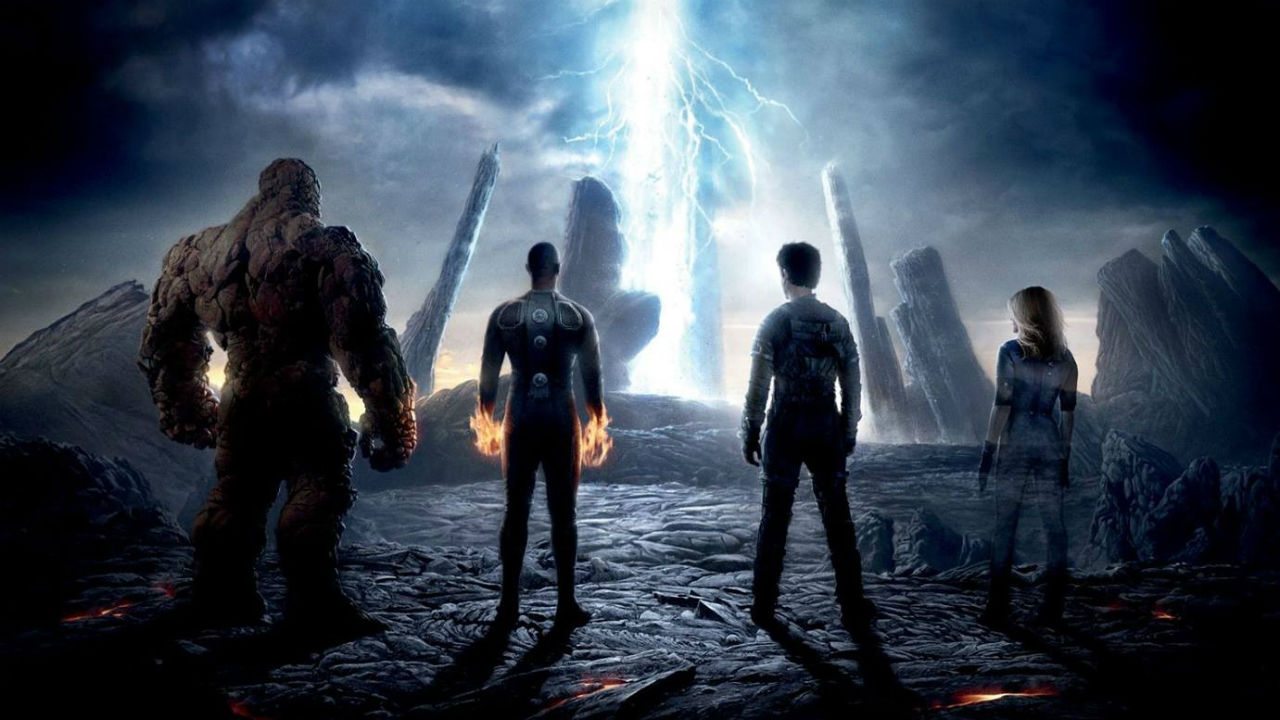