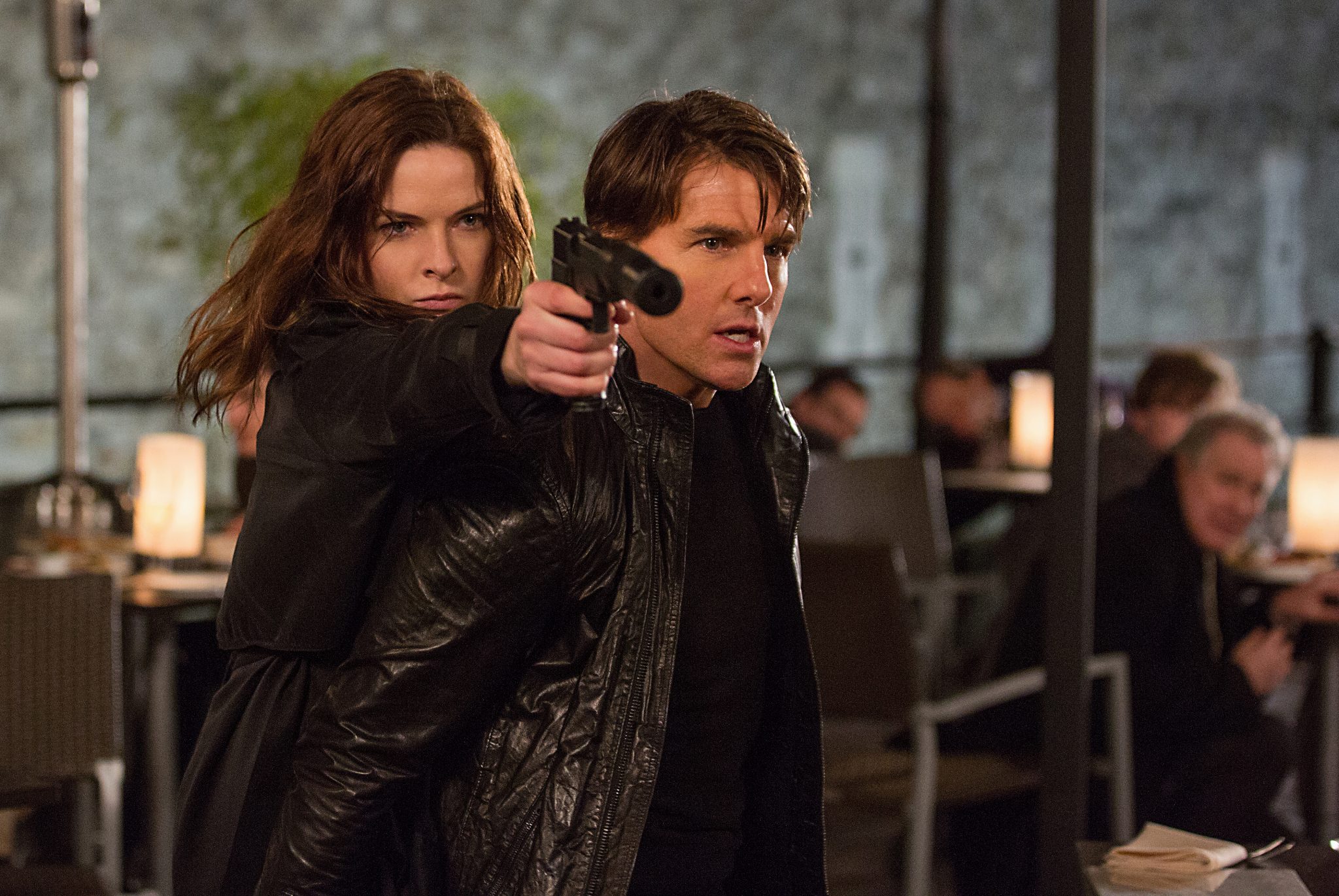 Mission: Impossible — Rogue Nation is the fifth film in the nearly 20-year-old franchise, once again starring Tom Cruise as Ethan Hunt, as well as a host of old and new characters.

One of the interesting qualities of this franchise is the frequent remix of creativity. Each Mission: Impossible has had a different director. Many of them, like Brad Bird and J.J. Abrams, have managed to breathe life in the aging franchise, while others…John Woo…have made it gasp for air.

So I was pleasantly excited to hear that Christopher McQuarrie — known for Usual Suspects, Valkyrie, and last year’s Edge of Tomorrow — would be bringing his signature style to “Rogue Nation” as both writer and director. And as you can imagine, the results are excellent. 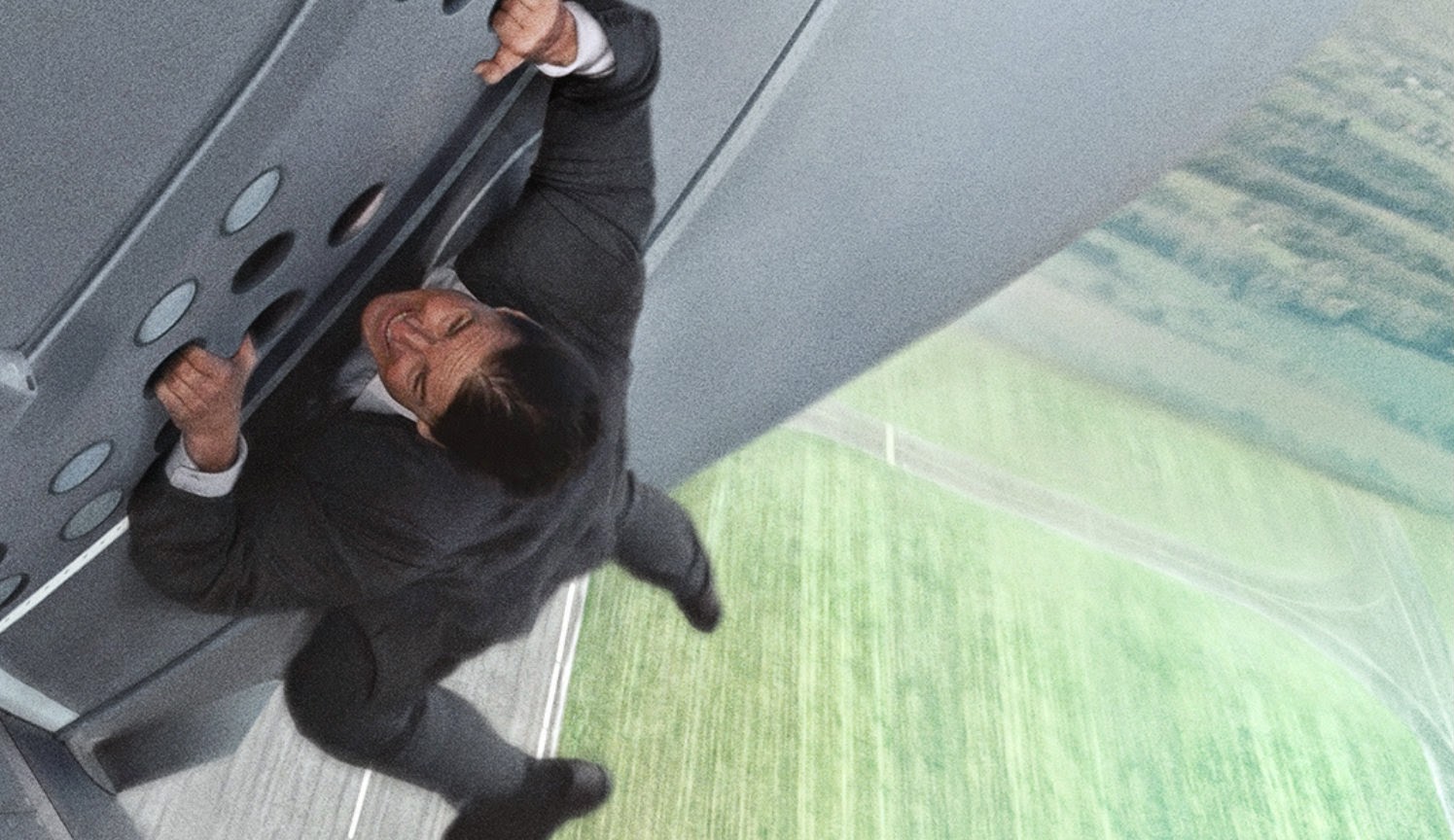 The basic set up of the film is pretty basic. The IMF (Impossible Mission Force) has been disbanded, and Ethan is now a fugitive hunted by the CIA. He has to gather old allies to combat a shadow organization that the CIA doesn’t believe exists called “The Syndicate,” aptly nicknamed the “Anti-IMF” by Simon Pegg’s character, Benji.

The Syndicate is composed of former government agents from around the world, sort of like a “dark” G.I. Joe, making them a pretty formidable foe for Ethan and his team. They’re not as chilling as Phillip Seymour Hoffman (the franchise’s best villain so far), but the plot is certainly fresher than Ghost Protocol and the second Mission: Impossible.

As always, Tom Cruise does many of the death-defying stunts we’ve come to expect in these films, adding to the tension of actually seeing him hang off of an airplane lifting off a runway. Every set piece in this movie graciously feels like a thrill ride that’s hard to get out of your head. You can tell that McQuarrie wanted to recapture some of the thriller aspects of the first Mission: Impossible, while making sure the action was nonstop as it’s been since M:I3. And it works to great effect. 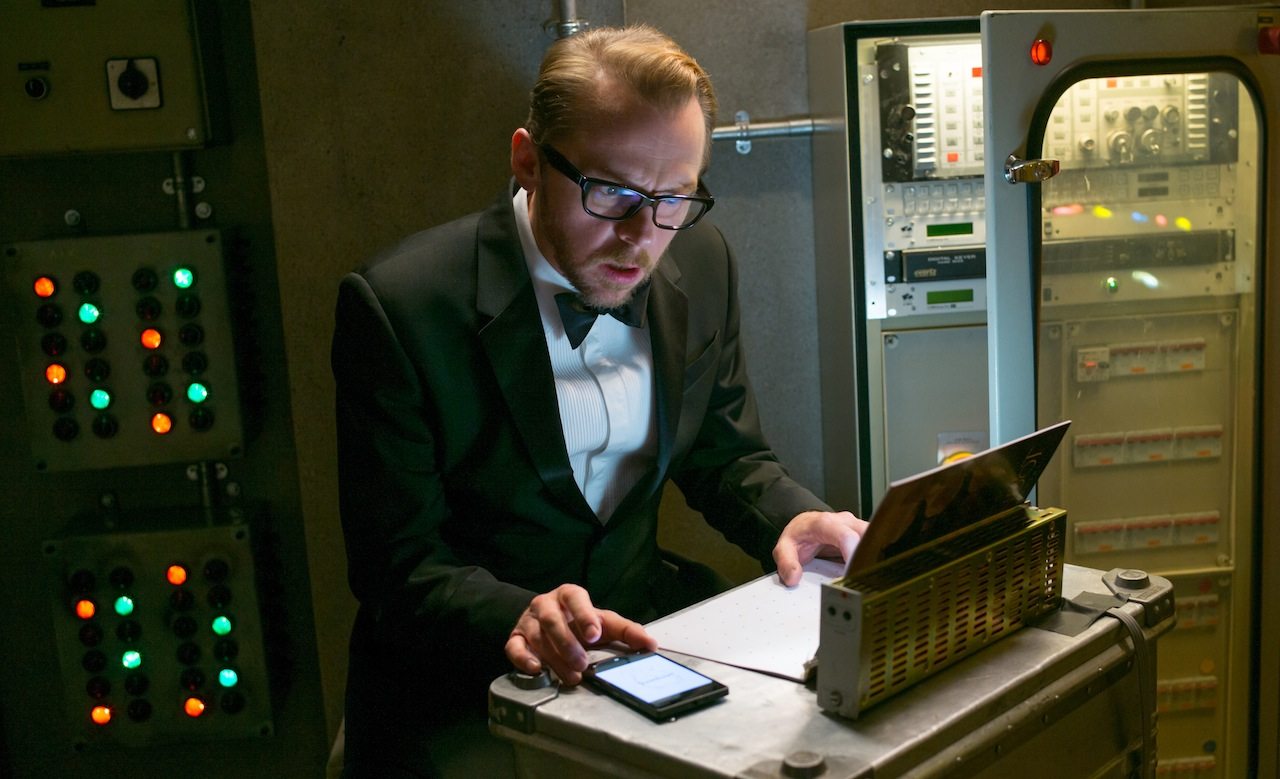 You’ll probably love the characters, especially newcomer Rebecca Ferguson, who plays a femme fatale who seems to be having the most fun with her role. She’s electric on the screen and a welcome addition to the franchise. Alec Baldwin plays a CIA…manager or something…and has a forgettable role in my opinion, though the few scenes he’s in are pretty fun and break up the action.

Overall, this is an entertaining movie with great action and likable characters. I enjoyed it far more than this year’s Fast and Furious installment, a similar franchise that’s not ready to quit. Unlike that movie, “Rogue Nation” had me on the edge of the seat and smiling like a teenager all throughout.

The villains aren’t particularly interesting and the smart plot is undercut by predictability, but the superb action scenes and great performances make this a standout in this year’s best action films.