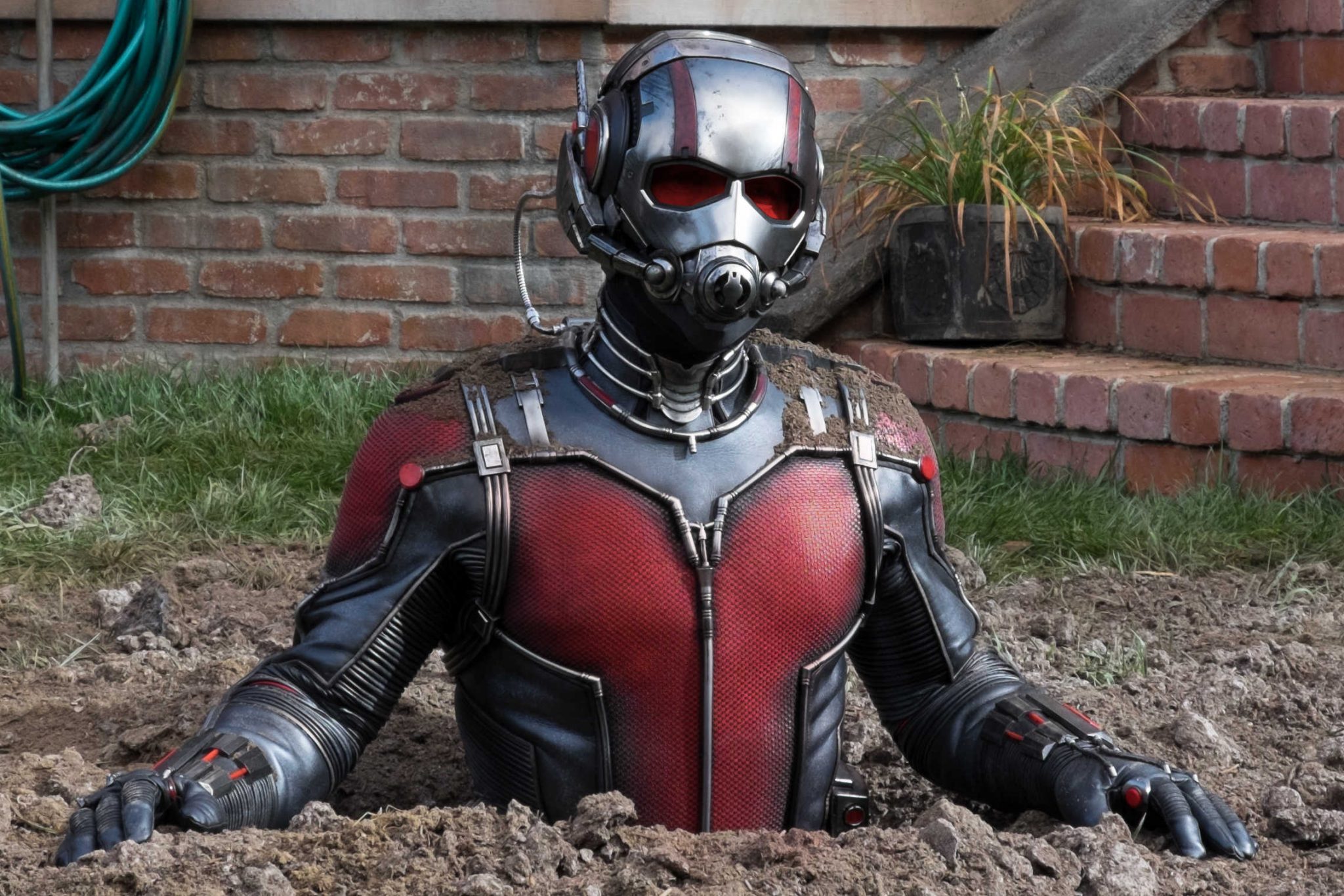 Part of the Marvel storytelling rulebook is to take a certain character and spin their weaknesses into massive strengths. Their powers are always paradoxes of who they are, from Iron Man’s sarcasm/mad genius angle to Thor’s power/humility character arc.

So if you like how Marvel has crafted these iconic characters so far, then you’ll probably enjoy Ant-Man, which does more or less the same thing with new faces and situations.

Paul Rudd plays Scott Lang, a master thief who wants to do right by his daughter (oh, but who doesn’t want that?) He teams up with brilliant scientist Hank Pym (ideally cast as Michael Douglas) and his estranged daughter, Hope (also a well-cast Evangeline Lilly) in order to stop a powerful technology from being sold as a weapon. He’s armed with a suit that lets him shrink in scale, but increase in strength, and he must rely on training from Hank and Hope in order to hone his new skills.

Like Guardians of the Galaxy, this film relies a lot on its self-awareness and wit to balance its silly premise. Edgar Wright (who once helmed the project before getting replaced by Peyton Reed) has his fingerprints all over this film, and thankfully so. Ant-Man’s quick edits and impatience with slow moments makes it a fun, breezy film with a lot of great action.

But the true star of the film is Michael Peña, whose hysterical performance makes you yearn for him in every scene he misses.

While it’s not the best superhero film (or Marvel film) you’ll ever see, it’s definitely a sign of good things to come. 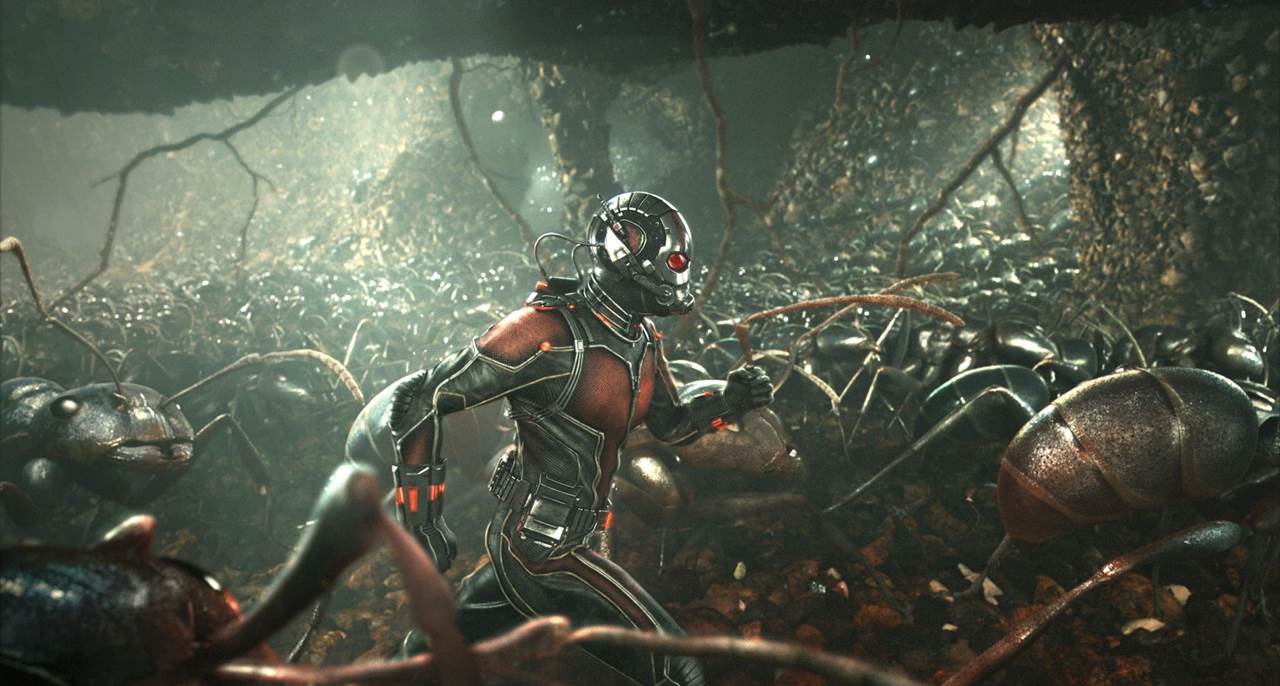