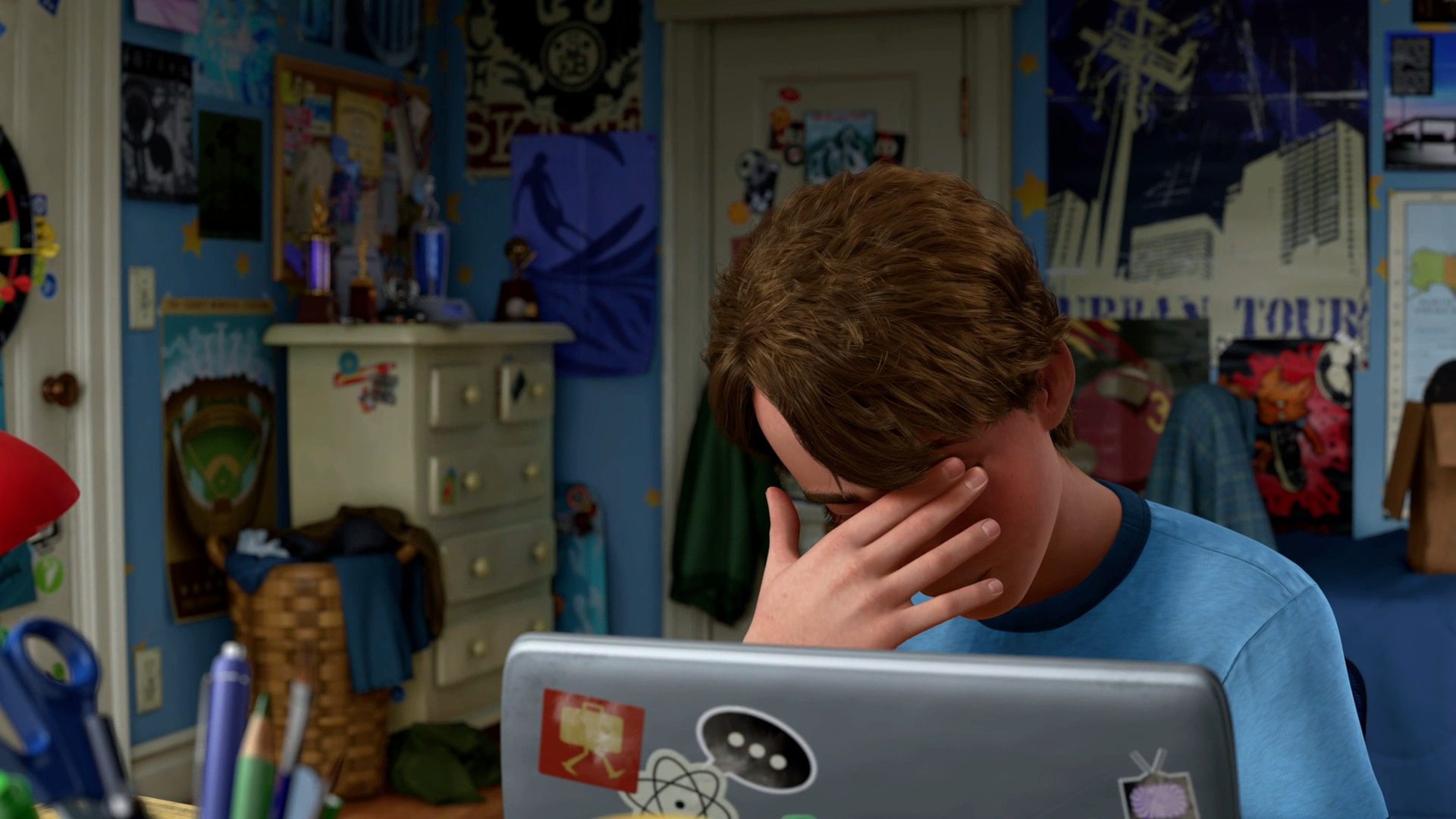 70 thoughts on “Snarcasm: The Pixar Theory is Apparently, uh, Dead?”