I’ve written a more comprehensive review for Inside Out elsewhere, but I thought it would be fitting to craft a shorter review for this site’s readers, many of them being longtime fans of Pixar Animation Studios.

Yes, Inside Out is the latest Pixar feature. It takes you inside the head of an 11-year old girl and tells you her story through her five emotions: Joy, Sadness, Anger, Fear, and Disgust.

Directed and produced by the team behind Up, this new story is all about the struggles of growing up. Its lessons aren’t cliche, however, in that the final message isn’t simply “do whatever makes you happy.” This is a staple of children movies that Inside Out rightfully tosses in favor of emotional truth. 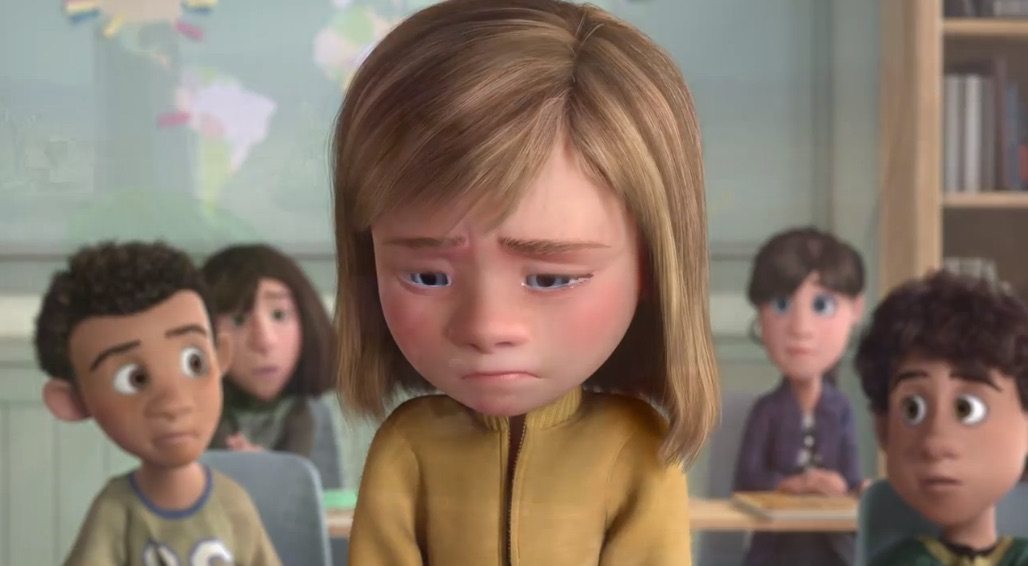 The movie doesn’t pull its heart-wrenching punches, but it’s also decisively clever and humorous. I haven’t laughed this much during a Pixar movie since Finding Nemo, which I consider Pixar’s funniest film ever. For that reason and others, I consider Inside Out Pixar’s overall best movie since Finding Nemo, and I’ve heard many say that the movie even surpasses that level of praise.

It’s easy to give Inside Out a little too much credit. Many of us have been yearning for an original Pixar feature of this caliber for years, and I’ll admit that I wanted this movie to be good. But I know myself, and I think I’m giving Inside Out the proper amount of praise based on both viewings I’ve had of the film so far.

This is due to some minor nitpicks I have, including a missing antagonist for the movie and some of the film’s over-reliance on themes from other Pixar movies. If you’re curious about the score, then you can check out my full review on Moviepilot, where I discuss the film in detail.

21 thoughts on “Review: ‘Inside Out’ Is More Than Some Feelings”