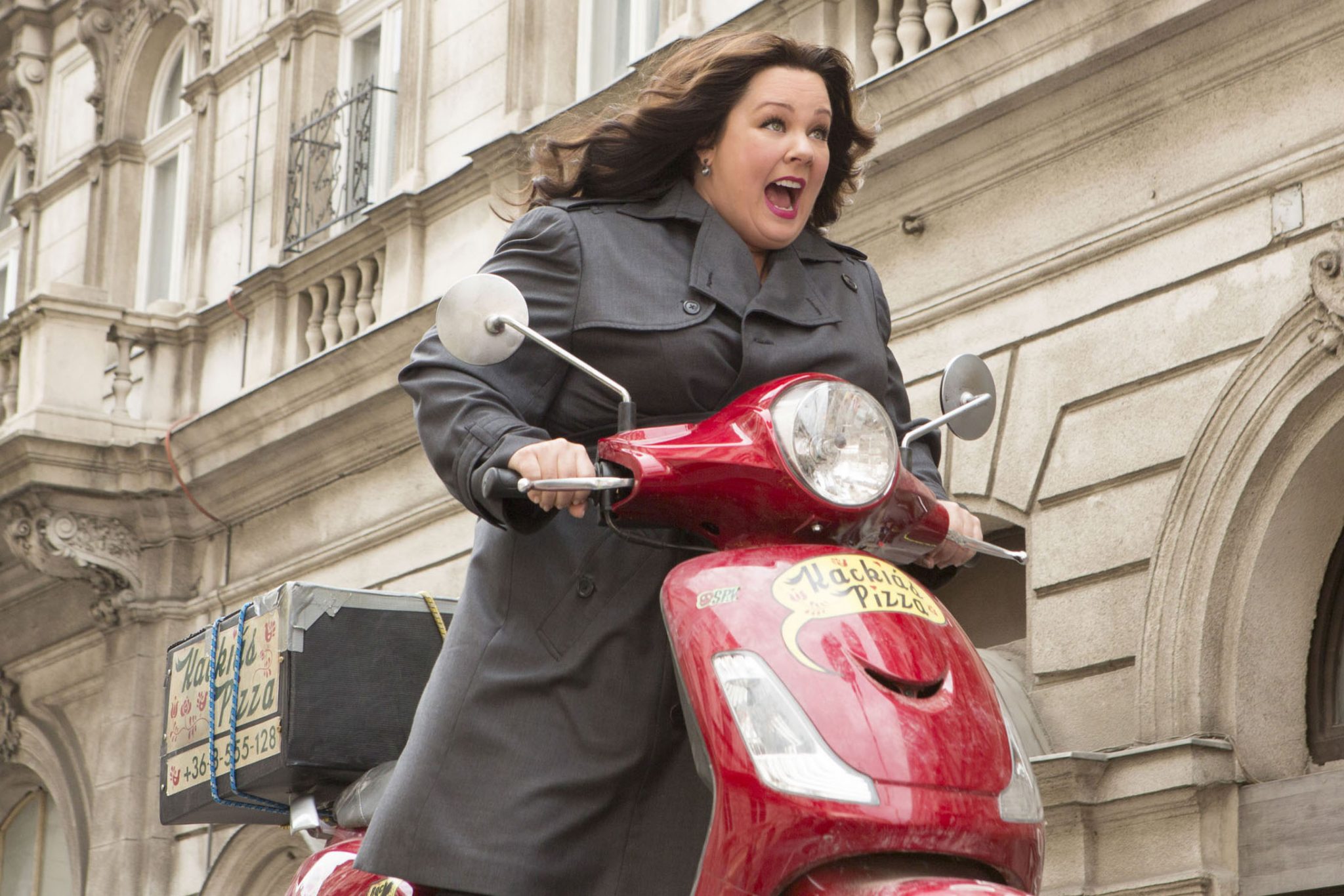 I normally do Mini Reviews on this site, but I have a lot to say about Paul Feig’s latest genre experiment. I’ll do my best to keep this as short as possible, though.

The movie centers around Susan Cooper (McCarthy), a timid CIA analyst who has to go undercover and on the field for the first time in order to stop a nuclear arms deal in a few long chase scenes around Europe.

The trailers would have you think this is Paul Blart Female Cop — an overweight, unassuming hero facing off against overwhelming danger. But really, this movie is a raunchy action comedy akin to this year’s Kingsman: The Secret Service. Unfortunately, I don’t consider Spy to be anywhere near as funny or witty as Kingsman. 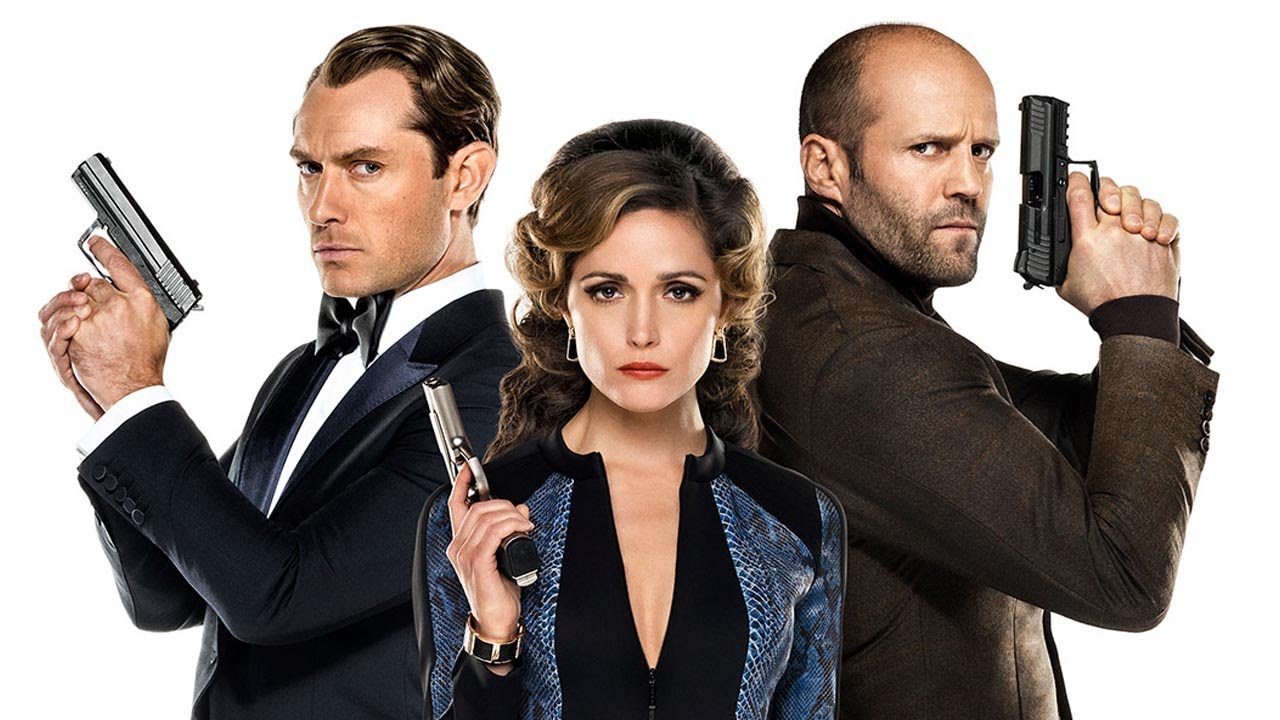 But I think I’ll be in the minority for that opinion. I also didn’t find the 21 Jumpstreet movie or its sequel to be that great, despite overwhelming praise from critics and fans alike. For the same reason, I think a lot of people will cling to Statham’s bizarre jokes and the gag scenes that earn Spy‘s R rating.

I actually found the trailer to be hilarious, and I was very much looking forward to Spy. But when I saw the movie itself, for whatever reason, the comedic timing just fell completely flat. It was nonexistent, even during scenes I had laughed out loud at during the trailer. The jokes themselves are mostly well-written, but something about the direction kept them from striking a chord with me.

There’s nothing worse than watching a comedy that you don’t find funny. When you strip away the comedy from Spy, you’re left with a boring plot that spoofs dozens of spy movies you’ve already seen before (so younger viewers will certainly find a lot to love).

Feig pulls of just one action scene that is both enjoyable and memorable. It perfectly utilizes the freedom they got with the R rating to show something interesting and novel. Every other action scene was pretty one-note, the film’s two big twists were pretty obvious (but not terribly so), and only scene actually made me cringe.

That’s the thing about Spy. It’s not a terrible movie. Most of it is pretty average, and at times, it surprises you with something entertaining. But if you’re like me, you’ll find Spy to be pretty boring and devoid of humor. If you do check this one out, I hope that’s not the case.

It’s not bad enough for me to warn audiences away from this movie. Read some other reviews and watch the trailers to see if the comedy will resonate with you. If so, then you might enjoy this movie a lot. But if you’re not the least bit interested, you might find Spy to be shrug-worthy.

3 thoughts on “‘Spy’ Review — Return of the Bridesmaids”