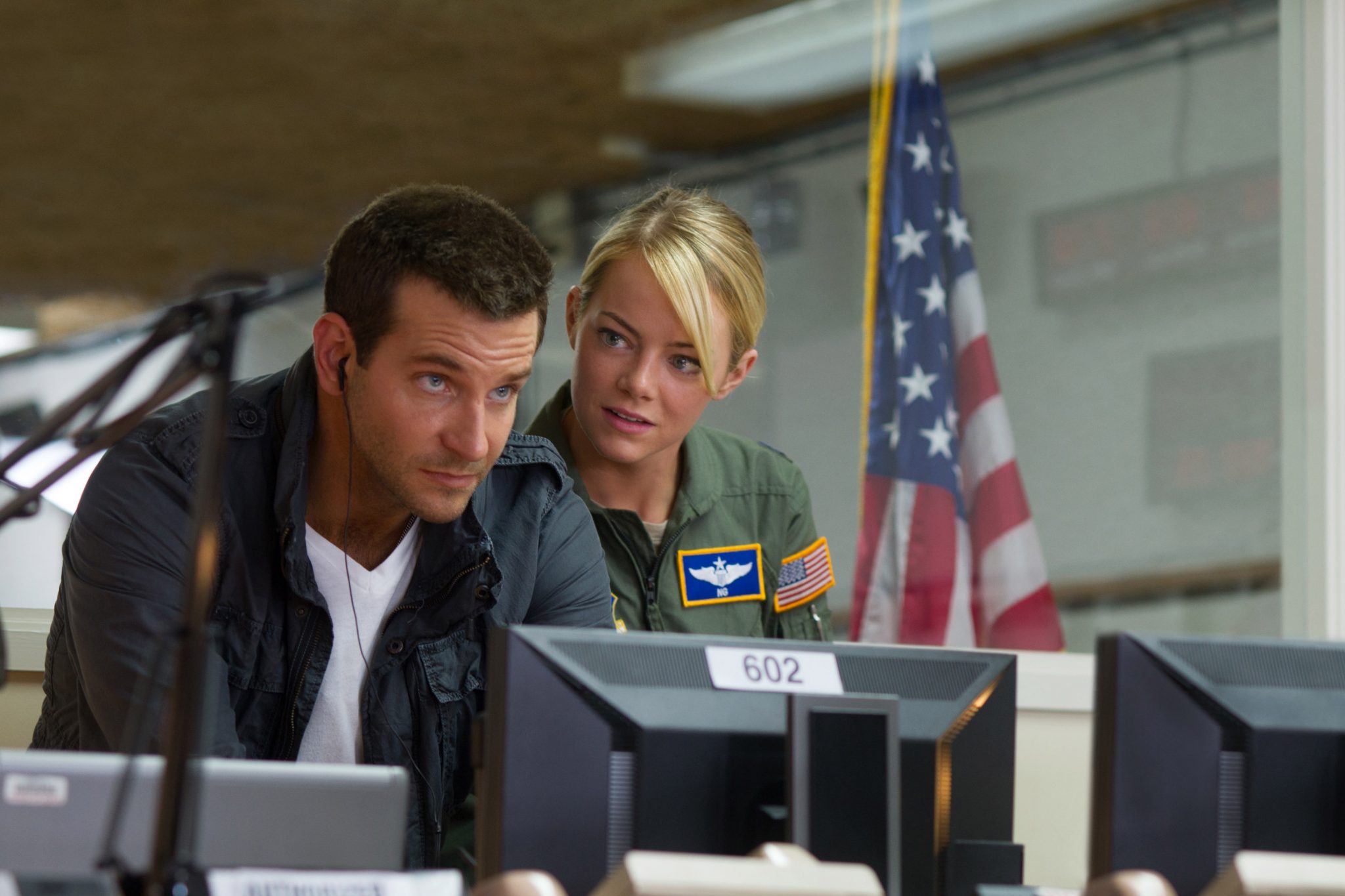 There’s a good, maybe even special, movie somewhere inside of Aloha, the latest Cameron Crowe offering that wants to recapture the magic of Crowe’s early, infectious work. Unfortunately, that hidden movie is quite exactly that: hidden. And it’s beneath a final product that feels harshly edited, despite being pretty confident.

Mounds of character-building scenes are replaced with conspicuous exposition and quick bits of dialogue that are meant to be “enough” for us to keep following along in this strange romantic story about a former-military privateer helping a billionaire launch a weaponized satellite. Or something. Oh, and there’s a quirky romance.

I like Cameron Crowe, and I like Cameron Crowe movies. So it’s unfortunate that I have to give him the blame for this mess of a movie. He wrote and directed it, and he had incredibly talented actors trying to help him make this movie something…well, special. Sadly, it’s anything but.

Generally, only the most hardcore Crowe fans who cherish Say Anything, Jerry Maguire, and maybe even Singles will be able to suspend their disbelief long enough to enjoy this film.