Tomorrowland is the kind of movie you watch as a kid and love for your whole life, even though adults hated it when it came out.

It’s very imperfect, and the ending is truly atrocious and mishandled. But the good in Tomorrowland far outweighs the bad.

Specifically, this is a Brad Bird film through and through. The cinematography and grand vision behind the movie are unique and incredibly entertaining (isn’t that what a movie should be?) The action and set piece moments are beautifully shot and for once, I can say they’re inspiring.

The film’s saving grace is its superb writing, though I have to give the actors a lot of the credit here. The dialogue is good, but George Clooney, Britt Robertson, and newcomer Raffey Cassidy make it exceptional. Cassidy in particular is about to have a stellar career.

Perhaps I’m going easy on Tomorrowland due to my fondness for Brad Bird as a director and the fact that this film is wholly original (it’s no adaptation or remake). But I was honestly inspired by many moments in this film, even if they were a little uneven and went in strange directions. There’s still plenty to appreciate in this ambitious script of whimsy, and this is a film that kids shouldn’t miss. 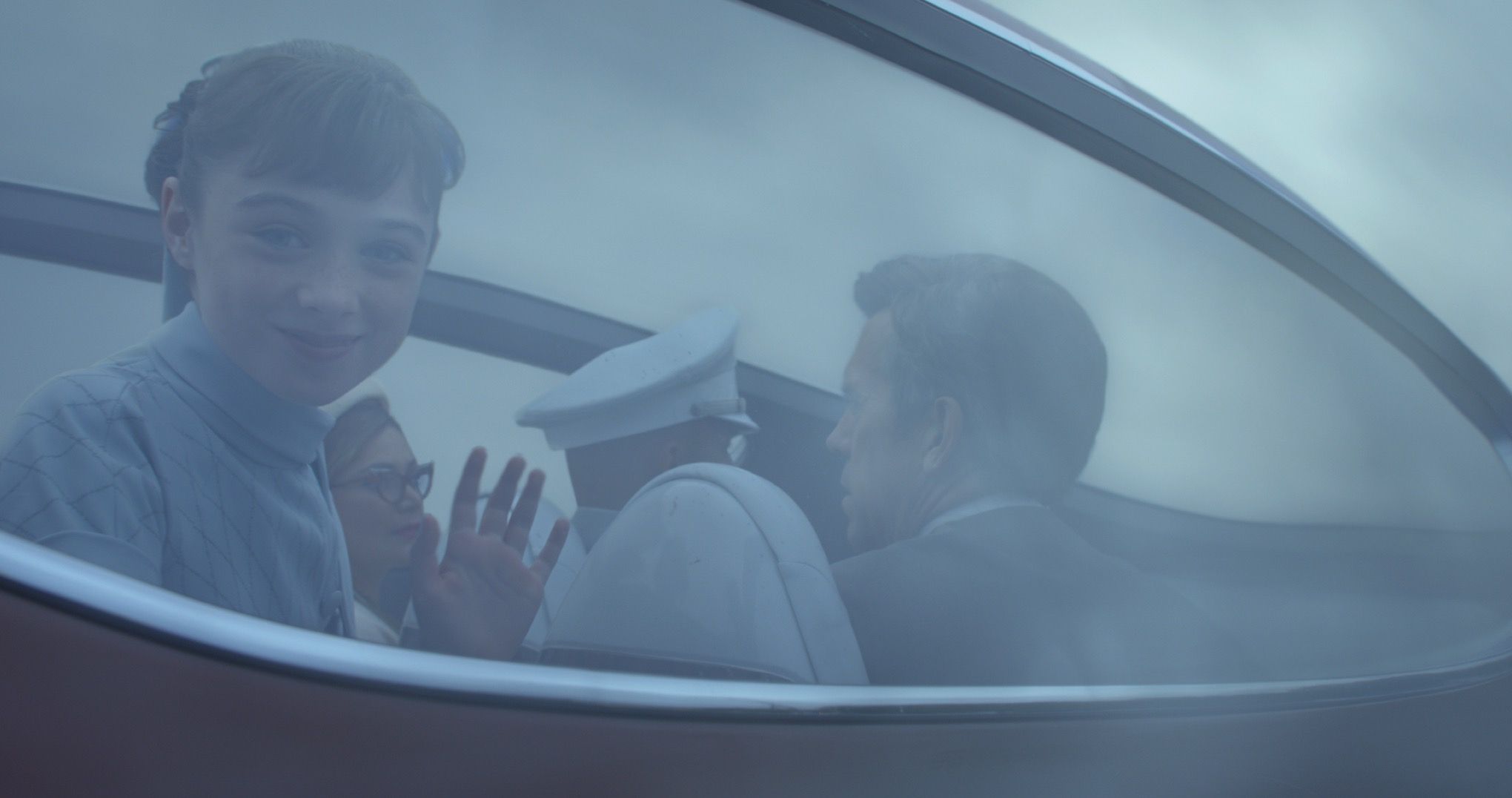 Tomorrowland was directed and written by Brad Bird. It was also written by Damon Lindelof. It stars Britt Robertson as Casey Newton, George Clooney as Frank Walker, Hugh Laurie as David Nix, and Raffey Cassidy as Athena. It’s now playing in theaters everywhere.