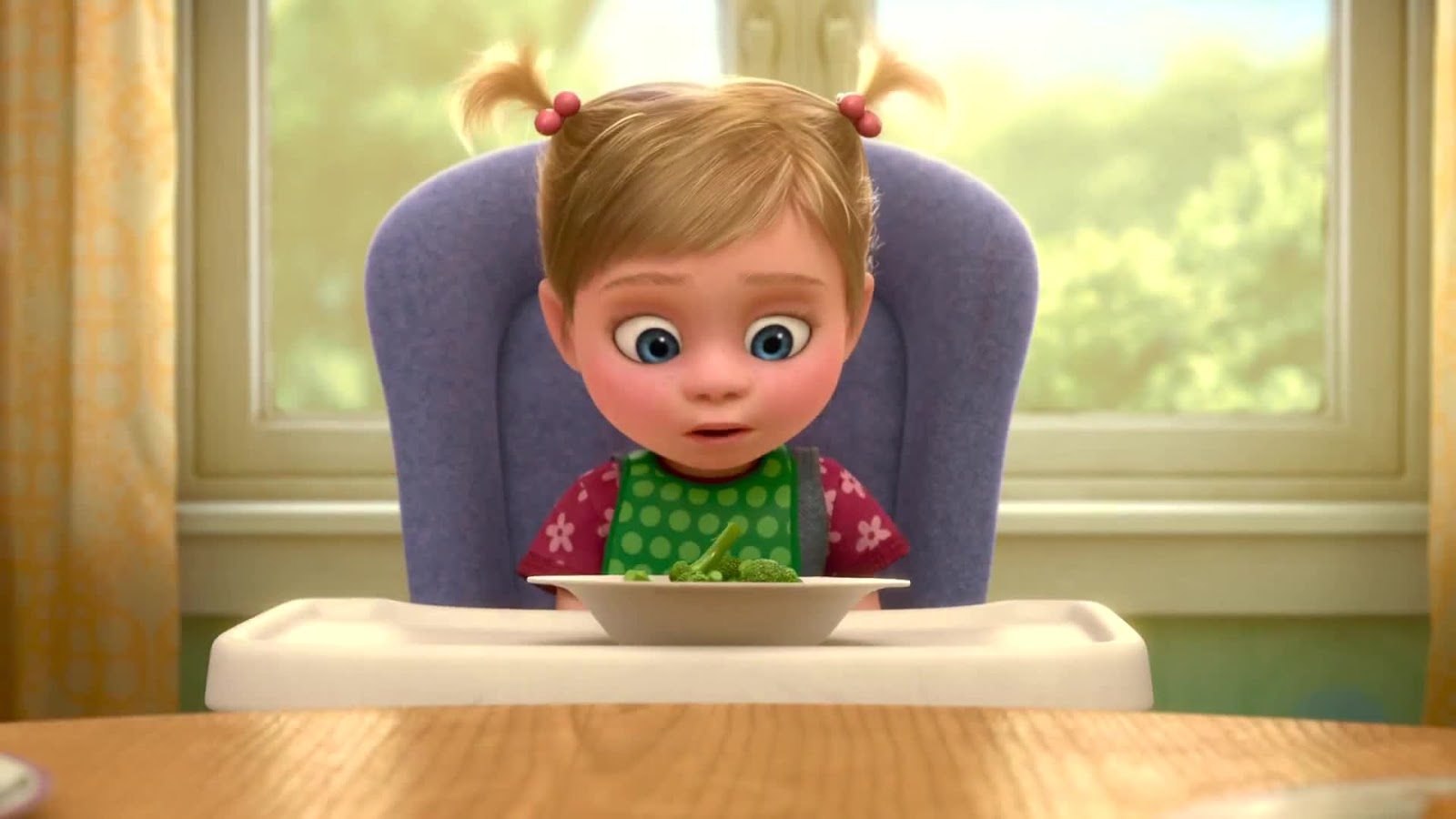 Pixar’s latest film recently debuted at Cannes Film Festival in France, and the reception so far has been overwhelmingly positive.

Kenneth Turan during an interview about the film with NPR’s Steve Inskeep:

Turan: Well, there’s a lot of stuff to like here. Just this morning, “Inside Out” played. This is the new film from Pixar. It’s by Pete Docter, who directed “Up.” It’s a really fascinating, unusual, computer-animated film about what goes on inside the mind of a young girl, the different emotions that hide in her mind, each emotion played by a different actor. It’s very funny. It’s very inventive. And it’s really moving, kind of in the way “Up” was.

Inskeep: And so you came out of that movie with a smile on your face?

Turan: I did. I did, and that’s never a bad thing, Steve.

No surprise there. The film currently has 100% on Rotten Tomatoes based on scores from 16 critics. I’ve only seen 2/3rds of the film, but at that screening, nearly the entire audience was charmed by it. Myself included.

Inside Out doesn’t release globally until June 19th, but I’ll be seeing the full movie several weeks ahead of time (though it’ll take a while for me to fully process the film). Until then, let’s revel in the fact that Pixar may have another huge hit on their hands that isn’t a sequel, prequel, or whateverquel.

8 thoughts on “‘Inside Out’ Is Getting Rave Reviews”