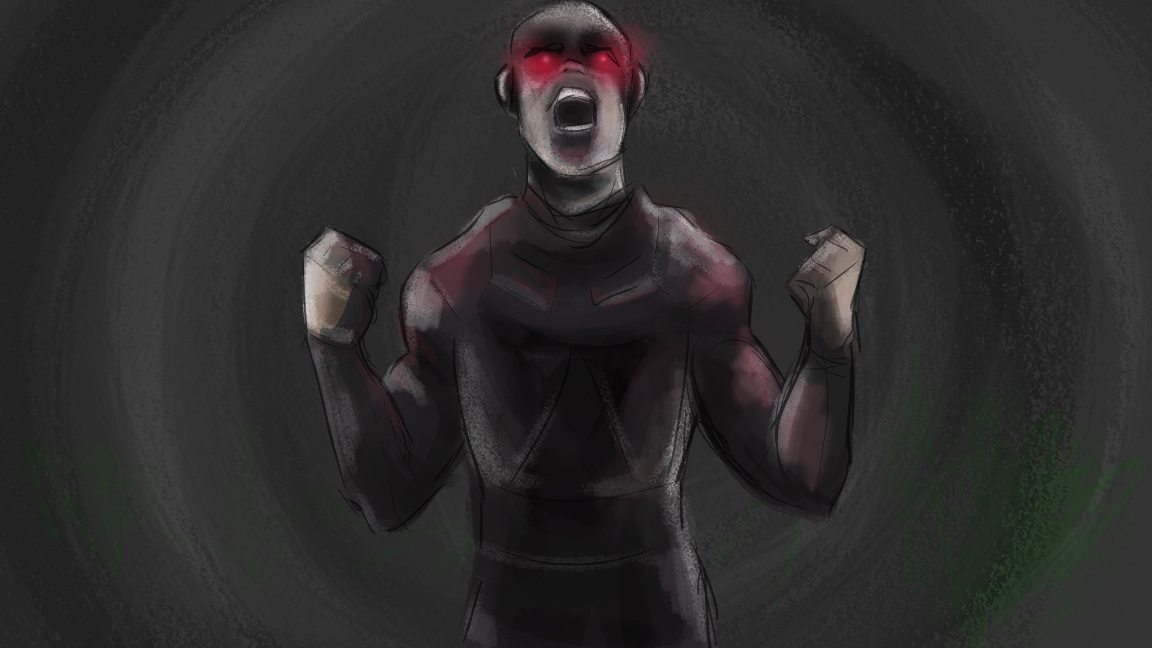 Hey faithful readers! We are seriously winding down on this series, aren’t we? We’re already four chapters away from the epic conclusion of The Pixar Detective, but for some reason, I still feel like we just started this thing.

At any rate, we have an awesome chapter to show you guys this week! It’s loaded with a lot of heavy surprises, which I know has sort of been the theme for the last few chapters. I hope it lives up to your expectations (but hey, at least the artwork is awesome).

So let’s get this going!

Stevin, Sadie, Wallaby, and Mr. Sumner are in Paris, France searching for the hidden wonders that may lead them to Mary. Their companion, Kevin, escaped Paris during their battle with the Unforgivables, led by Robert Best.

Kevin is aboard a dirigible called “The Spirit of Adventure” and is the true target of Robert Best, who calls him “the poacher.” Unbeknownst to Kevin, one of the Unforgivables, the android known as Nomanisan, as stowed away on the ship as it approaches a strange, mysterious island.

Thanks for reading! What did you think of Chapter 26?

22 thoughts on “The Pixar Detective: Chapter 26”