Remember that Will Smith movie from 2008 about a homeless superhero who’s bad at being a superhero?

Well, Hancock is likely getting its long-awaited sequel soon, despite how “meh” the original was after the first hour. In fact, I speculated on what I would love to see from a Hancock follow up two years ago, and young Jon Negroni simply argued that the hero, Hancock, deserves his own superhero team. And you know what? I stand by how fun that sounds. 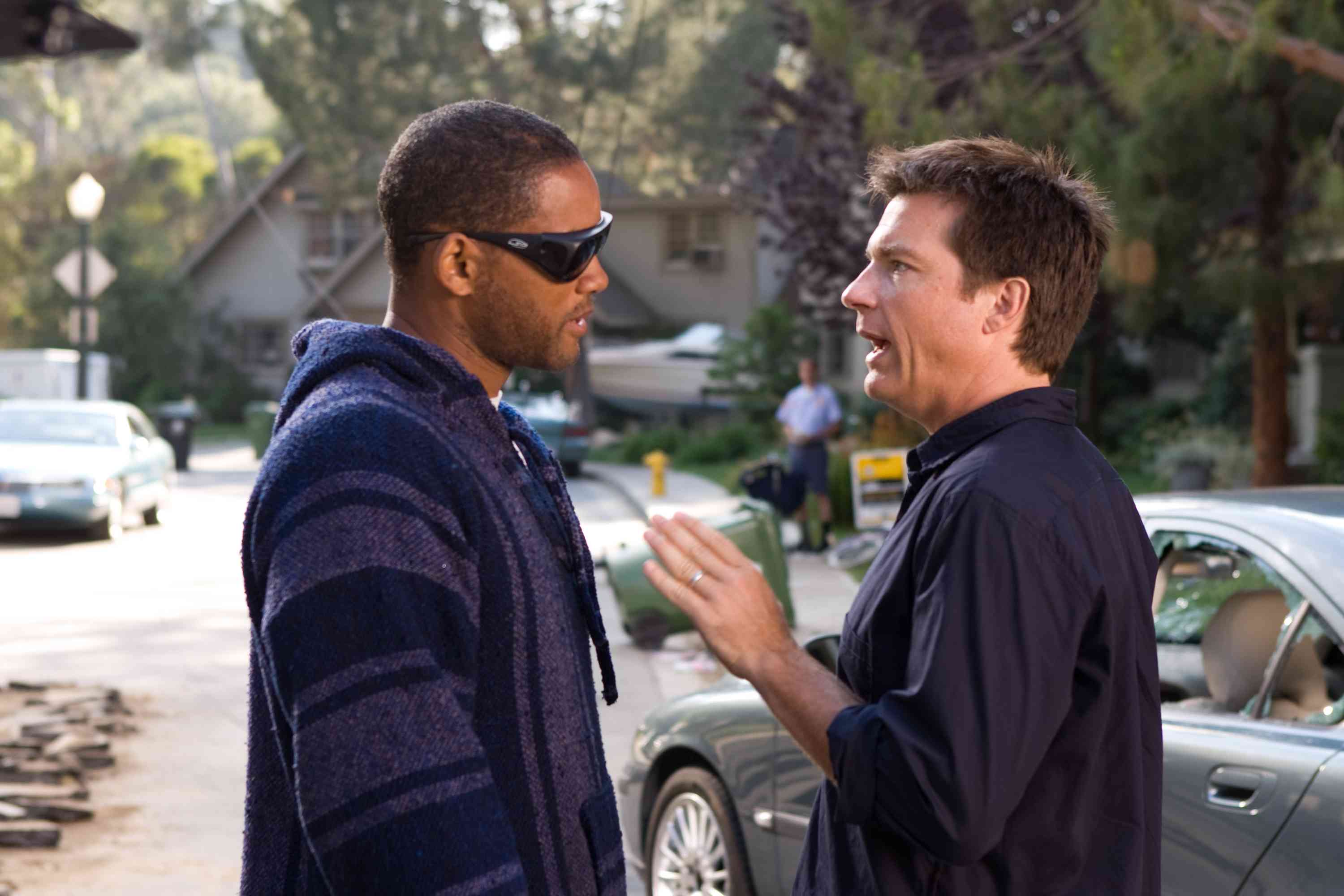 Except now I believe the Hancock story should be reimagined as a series, perhaps with a new cast. You can blame the success of streaming hits like Daredevil and House of Cards for getting me on the Netflix content bandwagon.

The interesting thing about Hancock is that it isn’t a superhero adaptation. It’s actually based on a story dreamed up by Vincent Ngo, a writer/producer who came up with the character of Hancock back in the mid-1990s.

Of course, stalls in development kept the film in limbo for over a decade, but this world of fallen angels being reluctant superheroes is still ripe for exploitation. And thanks to Hancock‘s somewhat bittersweet ending, a reboot/refresh sounds very appealing to fans like me. 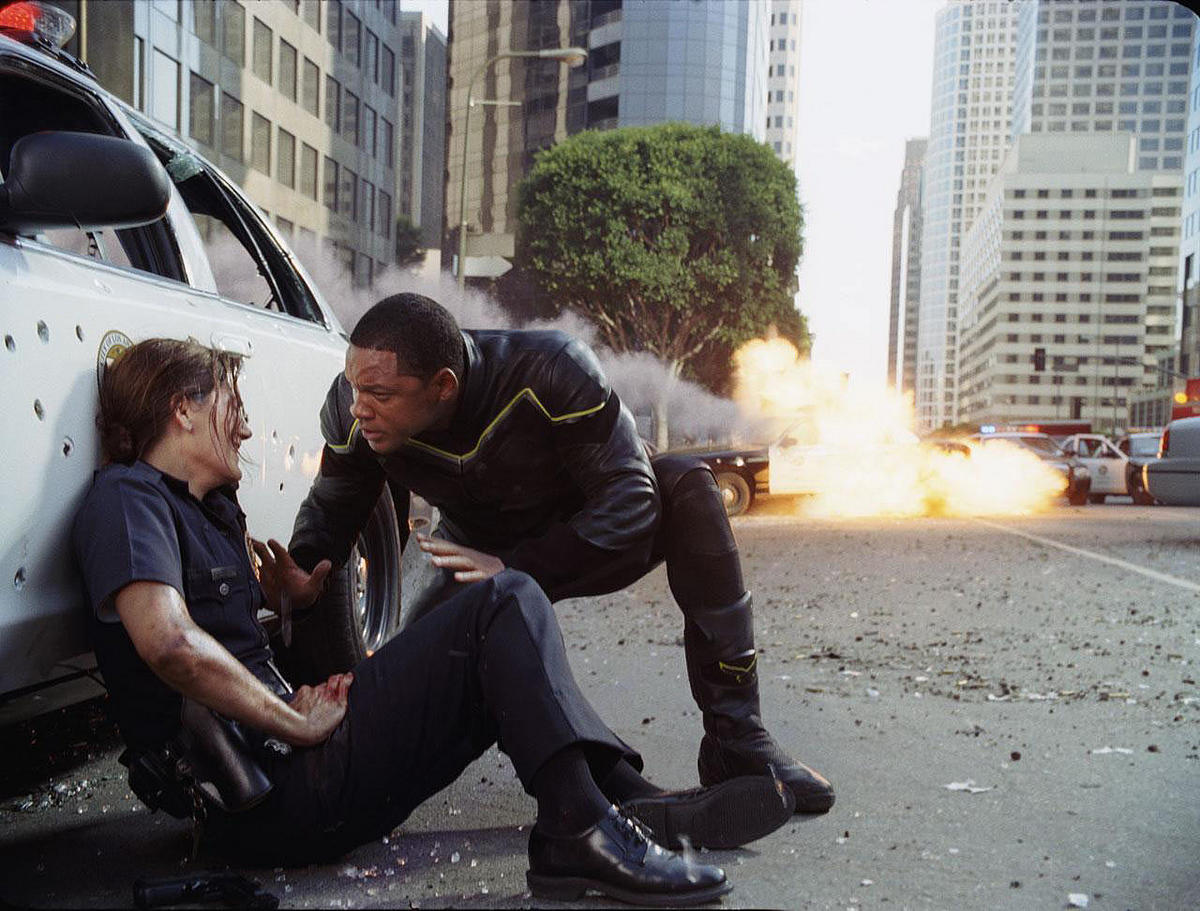 See, the movie itself was pretty fun up until the third act, when it rushed its “serious” plot with a weird twist and underpowered finale. But imagine how much more entertaining the origin of Hancock would be if it was given a full season of episodes to build up its lore with the same comedic timing and exciting action sequences.

If I was in the writer’s room, I’d prefer Ngo’s original take on the story, where Hancock has a stronger relationship with Aaron, the young son of Ray and Mary. It’s a more interesting dynamic that doesn’t need the weird sexual tension built between Hancock and Mary to drive the plot. Instead, you have a broken, lonely man with powers slowly becoming a hero alongside a kid who adores him. Now that sounds like a TV show premise worth pitching.

When you rewatch Hancock, you’ll notice that his motivations for going along with Ray’s “PR rebranding” are pretty weak when you think about it too much. Hancock suddenly decides he wants people to like him, seemingly out of nowhere. But it makes way more sense if Hancock builds a realistic friendship with Aaron, which eventually leads him to discovering the truth behind his powers. 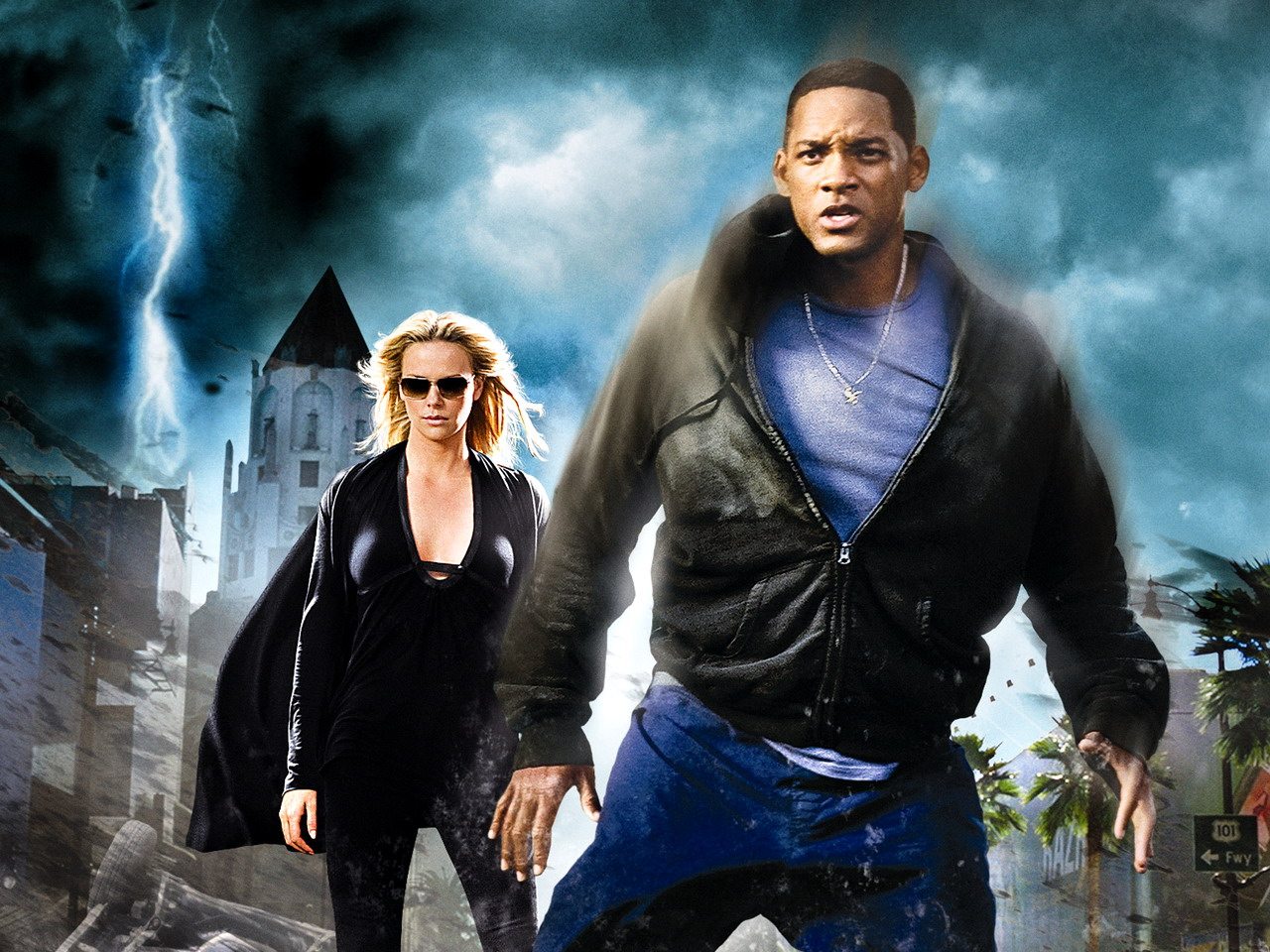 Now imagine all of that stretched out over 13 episodes of a grisly weirdo learning how to be super. And then contrast this concept with the over saturation of comic book movies and TV shows about people who fight crime because it’s the right thing to do.

You know, while Hancock just does it because shrug whatever.

I love the idea of a Hancock series, especially with a new cast and refreshed plot that can deviate from what we saw in the movie by actually including real villains (not just a bunch of bank robbers).

As for casting…well, you can decide that for yourselves in the comments.

10 thoughts on “Forget a Sequel, ‘Hancock’ Should Just Be a TV Series”