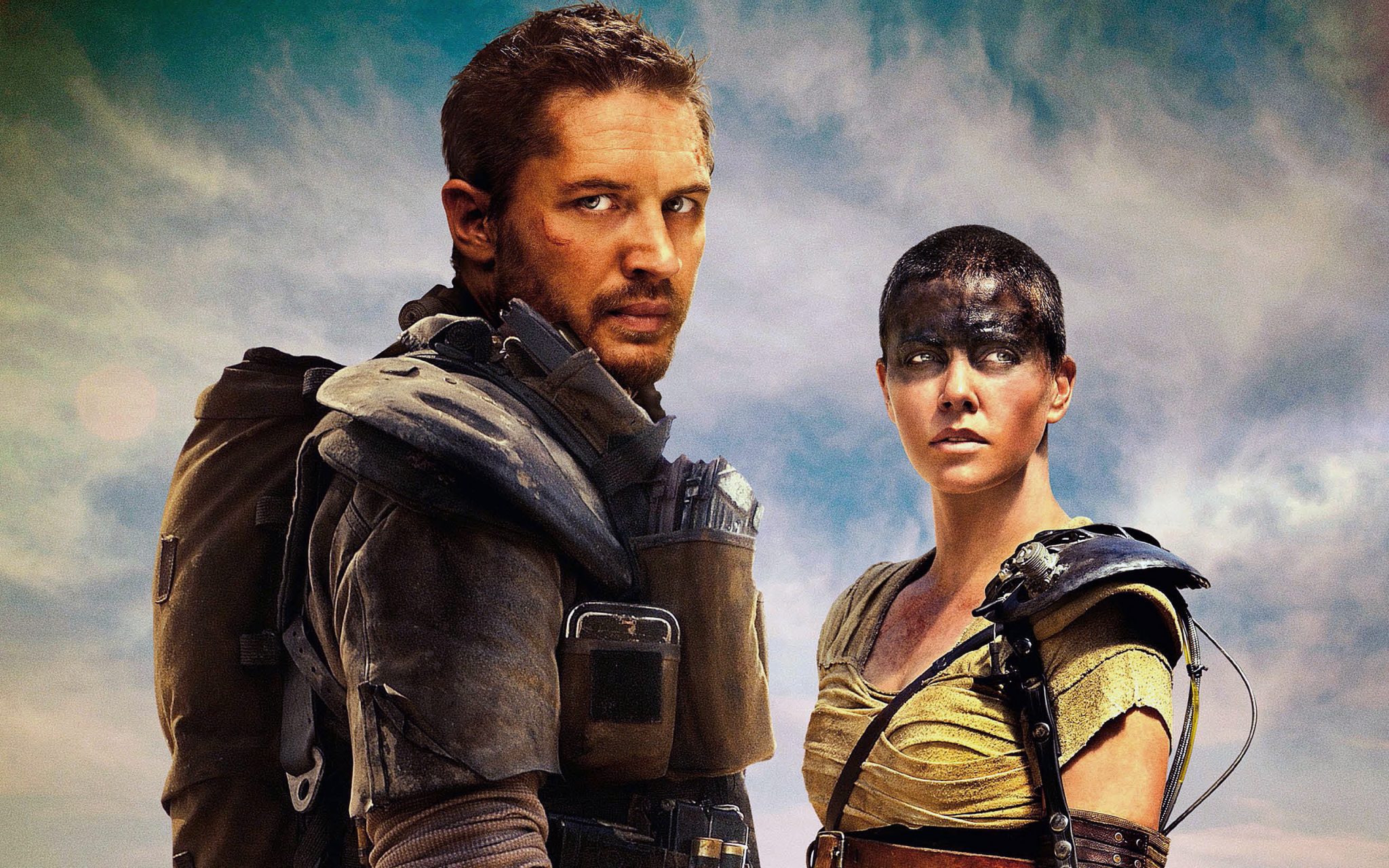 I’m still processing Mad Max: Fury Road. I’m still wrapping my head around the visuals, the world-building, the bold color palette, and what everyone else in the world is talking about right now: the action.

Let’s just get this out of the way. I’ve never seen any of the previous “Mad Max” films (just parts of Road Warrior). I went into Fury Road blind, though that will be remedied very soon.

And honestly, I can’t think of an action movie I’ve liked more than this one. That’s not to say I think it’s the best, only that it feels like a breath of fresh air from a true visionary (George Miller to be more specific), despite recently getting standout films like The Raid, Dredd, and last year’s John Wick. By comparison, none of these films seem quite as strong or important.

Though I’m not familiar with the Mad Max lore, I am a fan of the pantheon of apocalyptic literature, movies, and video games that have been inspired by George Miller’s vision and unique aesthetic. And one of the best aspects of Fury Road is the realization that this is exactly what Miller always wanted a Mad Max movie to be. Technology finally caught up to that man’s mind, and it shows through Fury Road‘s dedication to interesting characters (namely, the remarkable Furiosa played by Charlize Theron) and even more interesting set pieces.

The movie is brutal, loud, unforgiving, and excellently unique. I was amazed at how well it kept my attention and surpassed my expectations after clocking in at over 2 hours on a late night viewing. The first car chase is one of the greatest action scenes I’ve ever witnessed on the big screen, and it’s not even the film’s best. And it sports one of the best soundtracks in years, with Junkie XL delivering some standout tracks with “Blood Bag” and “Brothers in Arms.”

Simply put, this film is a cathartic thrill ride. It’s a roller coaster movie that actually deserves that comparison. Just be sure to see it on the big screen while you still can, because it would be a shame for true action fans to miss the larger than life spectacle that is Fury Road.

The film stars Tom Hardy as “Mad” Max Rockatansky, Charlize Theron as Imperator Furiosa, and Nicholas Hoult as Nux. It was written and directed by George Miller, along with Brendan McCarthy and Nico Lathouris. You can catch it in theaters almost everywhere.