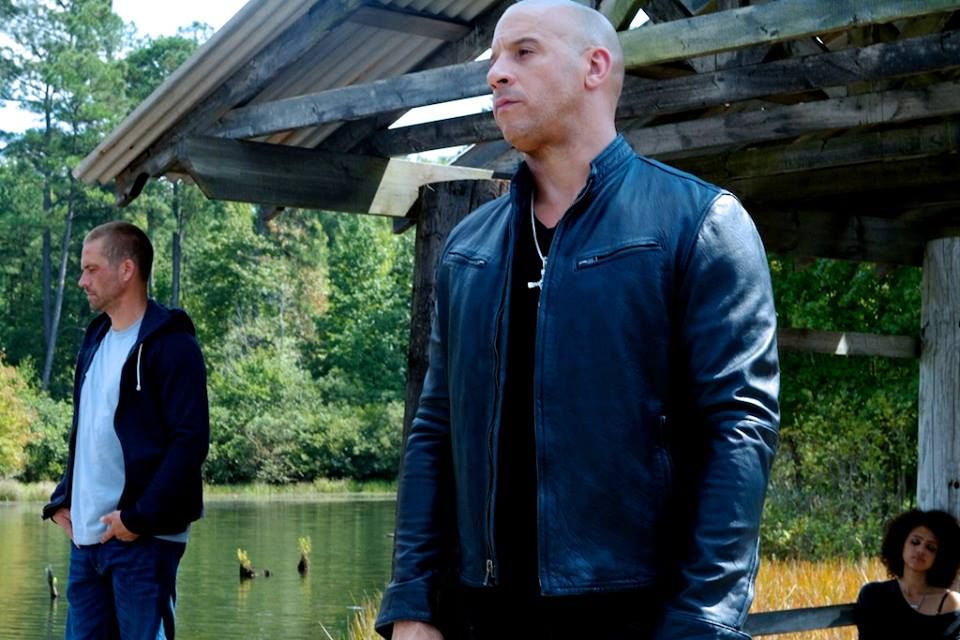 Furious 7 builds on the formula that made Fast 5 such a surprise success. It’s a fantasy action movie that happens to have cars in it, and if you’re invested in these characters already, Furious 7 finishes their story in a satisfying way.

In fact, I’d even say in terms of tone and spirit, it’s pretty much the best movie they could have made for their “one last ride.”

Everything you might hate about these movies — such as the glaring plot holes, egregious butt shots, and fifth-grade dialogue — is still there, but the slick action scenes and escalating plot points are just as prominent. I can’t say I was properly immersed in Furious 7 (I still think Fast 5 is the best of the franchise), but it held my attention admirably, considering it runs over 2 hours.

The film also pays genuine tribute to the late Paul Walker, who died tragically before they finished shooting. It was uncharacteristically emotional for these movies, but in the best way possible (one question though: Why are all the tough guys in these movies bald?)

A diverse cast brings the franchise to its roots (again), which his impressive for a franchise that has splintered off in so many different directions since 2001. Yet at the same time, there’s an attention to what makes the franchise enduring: new concepts mashed up with old thrills.

While the last few movies have focused on elaborate races, manhunts, heists, and globe-trotting missions, Furious 7 is more of a chase scene, where the heroes are the hunted for a change. Jason Statham makes his mark on the franchise as the gloomy brother of Shaw, the last film’s brother. His mission of revenge puts all of Dom’s “family” in danger, forcing them into a series of missions that will…oh, it doesn’t matter.

Make no mistake, Furious 7 certainly matches and exceeds the massive (and absurd) action set pieces  that have come to dominate these movies, with cars cruising through skyscrapers and a punch being able to create a sinkhole (seriously).

For a “Fast and Furious” movie, this new installment successfully lives up to its name.