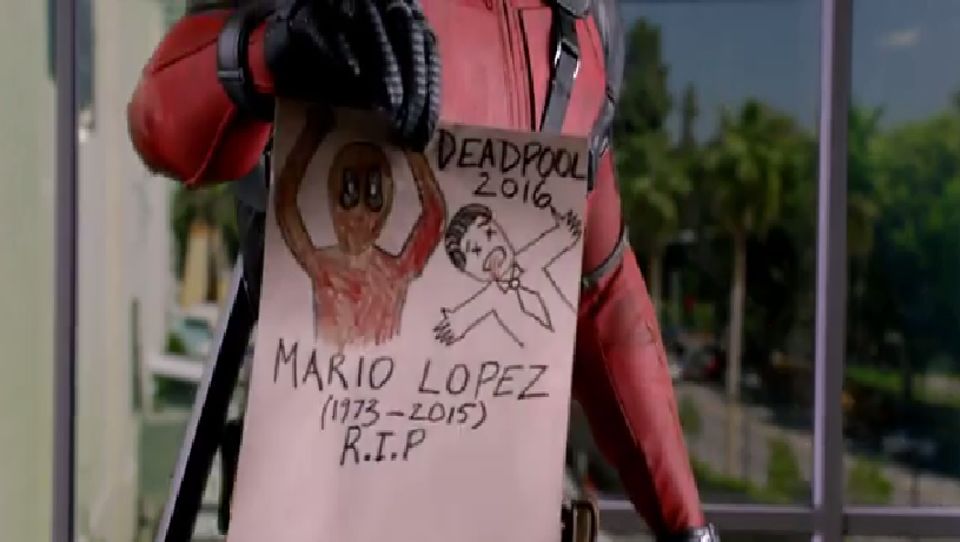 I forget where I read it first (it was probably a Tweet), but yes, Deadpool (Fox’s apology movie for the popular anti-hero being butchered in X-Men Origins: Wolverine) will be rated “R.”

I’m glad, but the way this news was delivered via a crass video and the subsequent Ryan Reynolds Tweet just all seem a bit…much to me. I’m not complaining because Fox is literally giving the fans everything they want. And I really want to sit down and watch a good movie about Deadpool (especially with the Zombieland writers behind it).

I just sort of wish I wasn’t getting sick of it so early. As much as I love the comics, Deadpool is a character I can only handle in small doses. Yes, he’s funny and unpredictable, but that inane wackiness gets old after a while. For the same reason Zombieland doesn’t provide a complete escape from truth and believability (though it goes pretty far), I don’t want to be immersed out of Deadpool because it’s so scared of disappointing fans.

But that’s just me.

10 thoughts on “Anyone Else Getting Sick of Deadpool?”