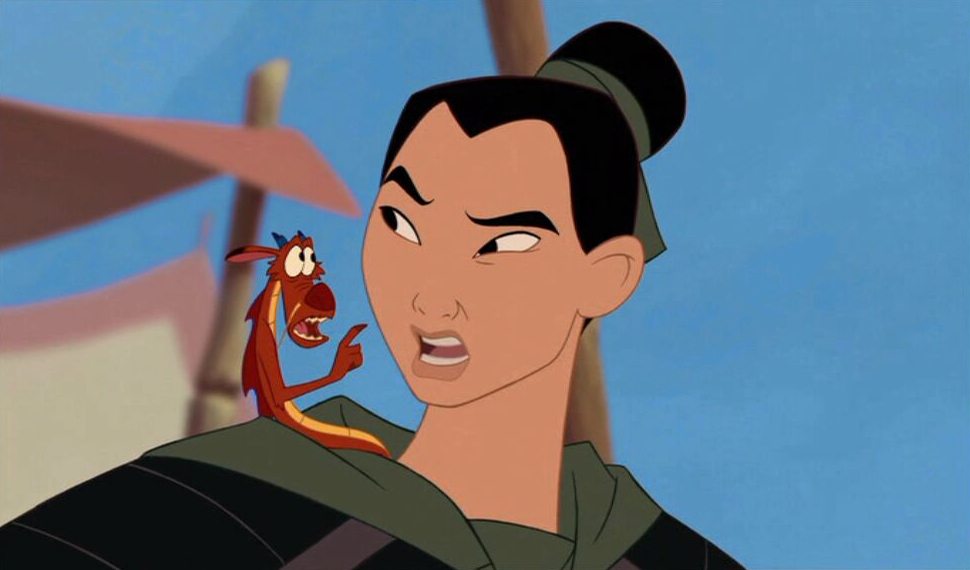 Disney bought a script by writing team Elizabeth Martin and Lauren Hynek that centers on the Chinese legend of Hua Mulan, the female warrior who was the main character in Disney’s 1998 animated film.

I’m not sure how I feel about this yet. On the one hand, Mulan is certainly a great story that would be served well on the big screen as a live-action adaption.

On the other hand, this will likely be closer to the Disney version of Mulan, which is a story that is completely removed from live-action Disney remakes we’ve seen so far. It’s one thing to make a live-action Cinderella or Sleeping Beauty/Maleficent. It’s another to move away from fairy tale movies and make something that is as historical as it is mythology.

It’s risky, but I would be enthralled if it turned out well. More so than anything they can come up with for their live-action Beauty and the Beast.

20 thoughts on “Disney is Making a Live-Action ‘Mulan’”