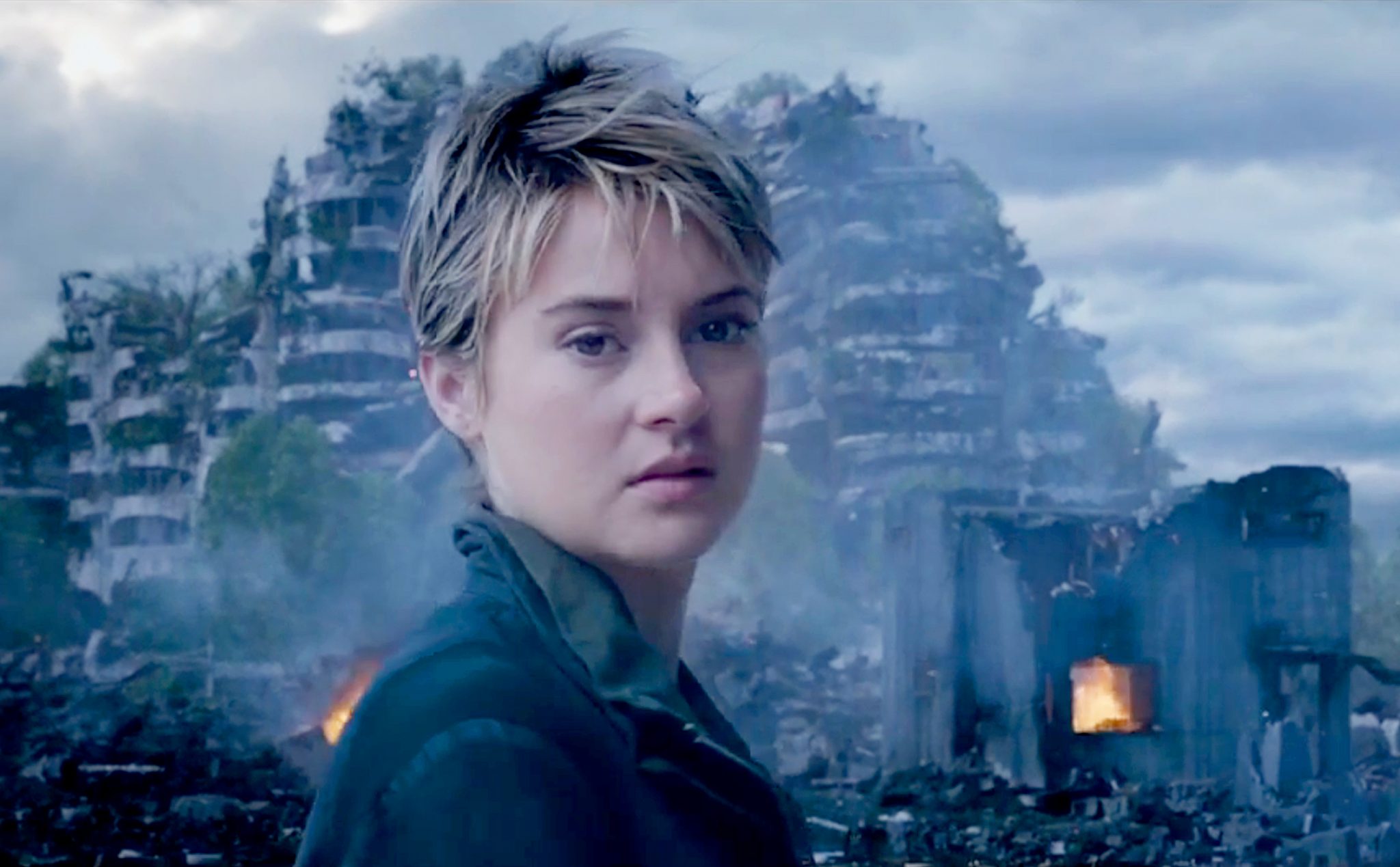 Divergent Series: Insurgent (or just Divergent 2: Insurgent if you want it to have a better title) tries hard to make a “great” movie out of the good first entry in this franchise, but it fails to set itself apart.

While Divergent was a familiar, but exciting, mashup of several young adult book movie tropes, Insurgent is essentially one long chase scene that relies solely on ripple effects from the first film (which wasn’t that strong to begin with).

Gone are the interesting, sometimes compelling, themes of discovering where you fit into society and the abuse of power as a consequence of obsessive classification. Instead, the movie swaps its genre — and even some of its themes — for “you are very special” ideas that feel like the easy way out for this decently built world.

Though the action scenes are excellent and the characters are worth investing into, Insurgent has a weak, convoluted narrative filled with plot holes and gaps in its story that will provoke eye-rolls. Of course, fans of the franchise will be much more forgiving, since there’s still plenty for them to love here.

Woodley herself does an admirable job of balancing her inexperience as a teenager with a thirst for violence that is welcome when she unleashes it. This time around, she has less of a physical growth that completes her training from the first film, as they instead run around and work to solve problems with resources of a previous story. This would be fine if the hero was surrounding by more interesting players.

Strangely, her chemistry with anyone but Four is a highlight, but it falls completely flat when it’s meant to count the most. Because of this, everyone from her brother to frenemy played by Miles Teller is reduced to a repeat arc of Divergent. Only the most hardcore fans of this series will find that to be entertaining, and rightfully so.

Rated: PG-13 (For intense violence and action throughout, some sensuality, thematic elements and brief language)