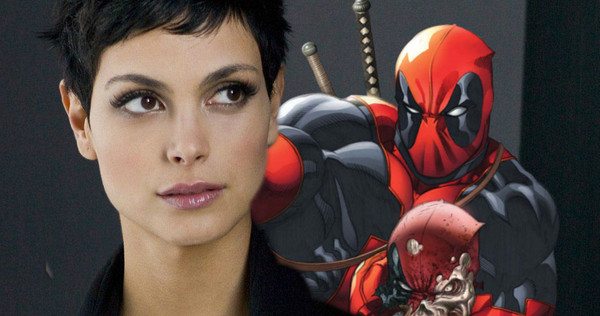 From Jay Jason at Comicbook.com:

…filming is set to begin this week on Deadpool for Morena (Baccarin) and star Ryan Reynolds. The latter recently took part in an official photoshoot for the film. Seems like we’ll get an official look at him as the Merc With A Mouth some point soon.

I’m still pleasantly surprised that Inara—er—Morena Baccarin will be in this. I’ve assumed up to this point that she will be playing Domino (how could she not?), even though the character never appears in the leaked script according to what I’ve been told by people brave enough to read it. Another great guess is that she will play Copycat.

As for Reynolds, he’s already been hyping this latest movie, calling it “great for Green Lantern haters” in passing. The movie doesn’t come out for another 11 months, but it’s already more interesting than half of what Marvel is working on this year (so, Ant-Man, basically).

Here’s to hoping something Deadpool-related happens at Comic-Con.

8 thoughts on “‘Deadpool’ Will Start Shooting This Week”