If you’ve never heard of Genndy Tartakovsky, then you’ve at least loved his work. The animation director is an under-the-radar legend in the business, despite never acquiring the acclaim he truly deserves.

Some of his early work included Batman: The Animated Series, but the man is better known for creating Dexter’s Laboratory, Powerpuff Girls, and Samurai Jack. When I was a kid, this guy was one of the kings of animation, at least for people who could get Cartoon Network on their cable subscription.

This is the man George Lucas entrusted the keys to the first Star Wars: The Clone Wars miniseries (long before it was ever computer animated), which won three Emmies. Before that, Tartakovsky directed the somewhat successful The Powerpuff Girls Movie and (it bears repeating) creating the legendary series, Samurai Jack, which also won multiple awards. 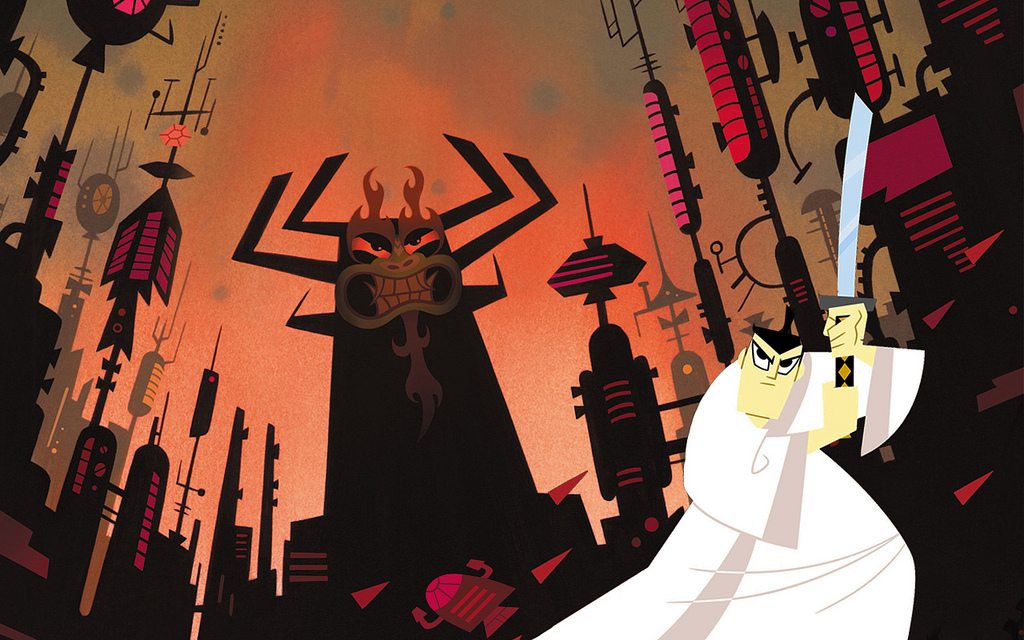 Sadly, this was the end of Tartakovsky’s reign. After 2004, the momentum of his work went into a gradual free fall, as new projects like Adult Swim’s Korgoth of Barbaria were canceled before they even started. This kicked off a trend for Tartakovsky that we’re still seeing today.

But in 2012, Tartakovsky’s luck changed when he moved to Sony and directed the animated monster movie, Hotel Transylvania, starring Adam Sandler. Though the film received mixed reviews, it was a huge financial success for Sony, earning Tartakovsky the chance to strike gold again with a sequel. The trailer just came out this week, and the movie is set to release this fall.

Amidst this Gennaissance, the animator/director was also announced as the director of the new Popeye movie, which we’ve already seen early footage of. And it looks amazing. But just this week, Sony kicked Tartakovsky off the project for unknown reasons, and it’s unclear whether or not the movie will still go forward.

In an interview with Moviefone, Tartakovsky explained the sudden shift:

“Popeye, at least, we put up a great screening, everybody really liked that sizzle, we got a positive reaction. I was in love with what we were doing, but I think the studio is going through changes and I don’t know if they want to make the Popeye that I want to make. So they’ve got to make a decision…It was hard to let Popeye go, but that’s the business.”

To be clear, Tartakovsky still works for Sony, and we all know the production studio is currently in the midst of some unprecedented turmoil. His personal project Can You Imagine? is still in the works for now, which is an original story about a boy and his imagination.

Before we delve into the why behind Genndy’s expulsion from Popeye, let’s review the man’s career. As the headline implies, Tartakovsky is one of the rulers of my childhood. His work influenced me greatly through shows like Dexter’s Laboratory and Samurai Jack. Just the other day, I reflected on the chaotic genius of “Ego Trip,” the TV movie for Dexter’s Laboratory that made me embrace time travel as the fluid concept it really is.

I still look back on Tartakovsky’s “Clone Wars” with wonder, remembering almost every detail of every set piece. I remember wishing the man had been allowed to work on Revenge of the Sith, even (at least when it came to General Grevious. That final scene of the second season sent chills up my spine).

I can’t pinpoint the exact reason for why Tartakovsky’s work happens to work. I don’t know if it’s that he understands how the mind of a child operates or if he just has a gift for maintaining his own childlike imagination. Whatever it is, there’s something bizarre and magical about the way Tartakovsky visualizes a story, and it’s something noticeable that made me appreciate Hotel Transylvania before even realizing whose vision developed it. 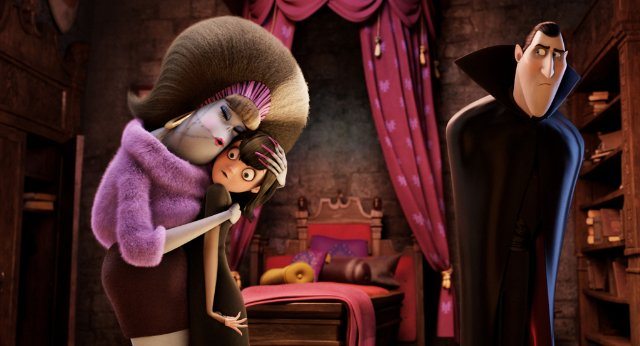 And yet Tartakovsky hasn’t ascended to the level of greatness that I personally believe he’s earned. For all I know, he could be difficult to work with, or his vision could be akin to George Lucas, in that he needs many checks and balances to prevent his story from descending into pure lunacy.

Whatever the reason, I take solace in knowing that for now, it appears Tartakovsky and Sony are on OK terms. He’s still getting his Can You Imagine? movie, and for all we know, Sony is just gun-shy about putting out an expensive Popeye movie after the middling success of similar nostalgia projects that seem to have doomed Dreamworks Animation, despite them being great movies (I’m looking at you Mr. Peabody and Sherman).

Yes, the hopeless optimist in me somewhat believes there’s a chance Sony wants Tartakovsky to redirect his efforts to finishing Samurai Jack  before a Kickstarter finally does it for him. We’ve been waiting 14 years for that series to have a conclusion, after all (and no, I don’t count the comics that started in 2013). 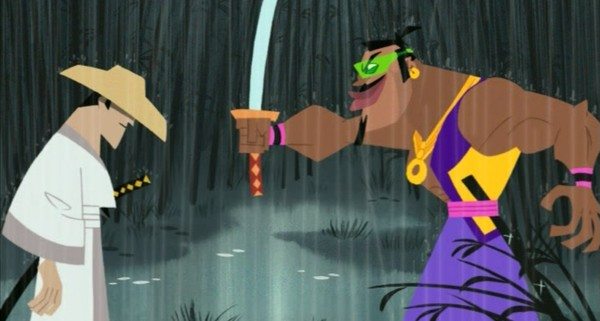 To sum up, Tartakovsky is a young guy (only in his mid-forties), and I personally believe his best work is ahead of him. I just hope that whatever is going on with Sony is either resolved, or someone else manages to recognize Tartakovsky’s talent and snatches him up. Can you imagine (har har) how good a DreamWorks movie would be if they brought in Tartakovsky? Specifically, I bet the animator would’ve breathed some incredible life into Rise of the Guardians or the upcoming Home (which looks awful to me).

For now, we’ll see if Tartakovsky and Sony can surprise us all with something completely unexpected. And if anyone can do that, it’s Genndy.