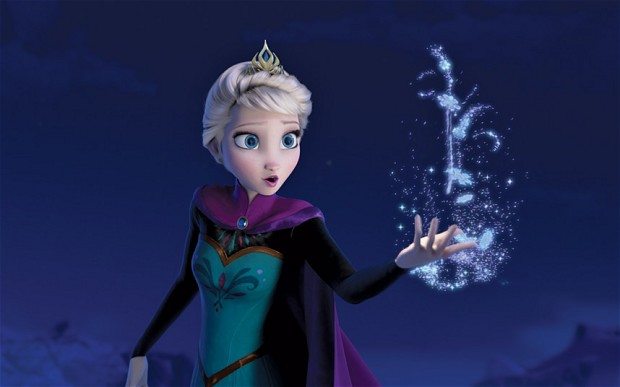 At a Disney shareholder meeting in San Francisco this morning, Bob Iger revealed a wealth of new information about several big projects, including a Frozen sequel (announced with John Lasseter), the release date and director of Star Wars VIII, and the name and cast of the first Star Wars spinoff, Rogue One.

I already wrote at length about the latter Star Wars news here, which goes into more detail.

Honestly, it’s the breaking news about Frozen 2 that has me the most excited. Though it’s not the movie itself that has my attention.

See, it’s very surprising that Frozen 2 is being made. Disney has said many times that a sequel would never happen, which baffled many people who think Disney is missing a huge opportunity to milk this franchise to death.

But they’ve “seen the light,” so to speak, and yes, it’s great news for people who don’t care about Frozen. Why?

Because it sets a new precedent for Disney sequels.

Long ago, in a decade not that far away, Disney was completely averse to ever releasing sequels on the big screen. That’s why the Disney Renaissance sequels (Lion King, Aladdin, etc) are all shoddy for the most part and direct-to-DVD.

Pixar, however, paved the way for how lucrative and critically acclaimed sequels can be if the studio badly wants to make them with Toy Story. Even the Monsters Inc. prequel and Cars sequel, though not culturally impactful on their own, generated a ton of revenue for Pixar.

If Disney is now OK with making Frozen 2, then that’s great news for Big Hero 6 fans like me who really want Big Hero 7 to happen. Now THAT’S a movie that demands a sequel, and I have zero doubt the talented group behind BH6 would love to continue the franchise if they haven’t already.

17 thoughts on “Frozen 2 Is Officially Happening, Which Is Great News (Even If You Hate Frozen)”