While I was writing a trailer breakdown for the upcoming Pixar film, Inside Out, I came upon something that may link this new world to the one we see in the Toy Story trilogy.

It’s not rock solid and could be open to interpretation. For my full argument on the matter, you should check out the breakdown I linked to above. But if you’re too curious to click away, the easter egg essentially boils down to location. 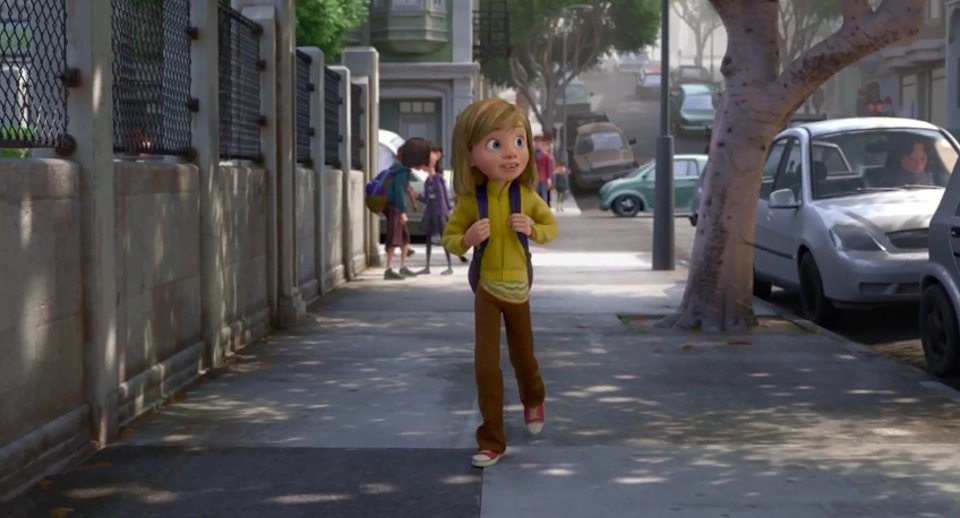 See, we know that Inside Out takes place in San Francisco. Big deal. Almost every Pixar movie takes place in California because that’s where they’re headquartered.

Pixar likes to use fictional locations along with real ones. For example, The Incredibles takes place first in Municiberg and then in Metroville. These are fictional cities confirmed as being located somewhere in California.

But Pixar uses real places too (they’re sort of like Marvel comics in that respect). Up, for example, opens in Oakland, and it contains many landmarks that exist in real life. 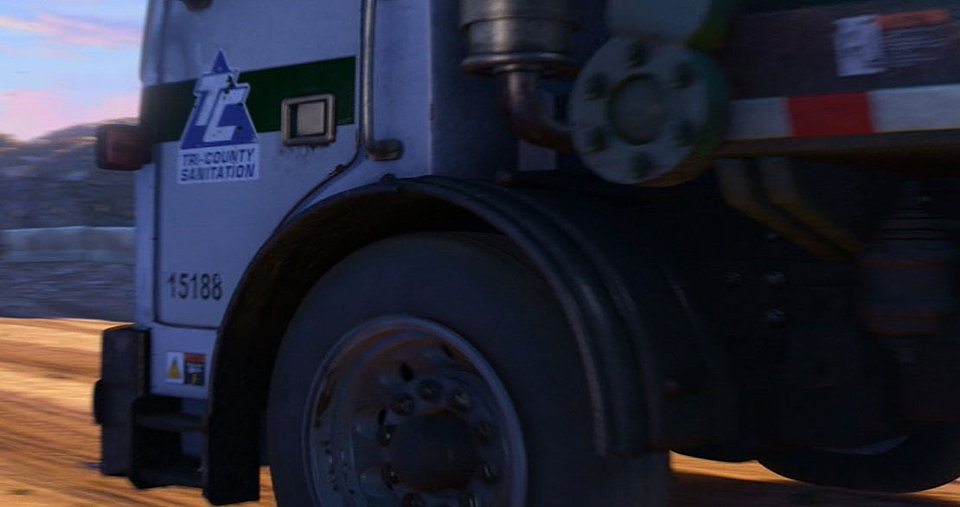 All three Toy Story movies take place in Tri-County, California. It’s also known simply as “Tri-County Area.” We see this when the gang goes to Tri-County Airport, Woody looks at a map that says Tri-County, and Sid works for Tri-County Sanitation.

This is clearly a play on “Tri-County Area,” which isn’t something specific to one place, and I think the point is that Pixar made a fictional place that sounds as generic as possible. Well, that may not be the case because part of Inside Out apparently takes place near Tri-County.

In a quick frame where Riley is playing youth hockey, you can see a banner that says “Tri-County Youth Division.” Now, you could argue they just mean the general Tri-County area, but then it’s weird how the banner next to it says that the Tri-County Youth League has won the All-State Division.

Since we know that Toy Story takes place in the Bay area, along with Inside Out because it’s in San Francisco, it’s pretty clear that the banner is a subtle nod to the first Pixar movie being in close proximity to this new one. After all, you don’t see “Tri-County” in any of the other Pixar movies.

Or Pixar just really likes the name, Tri-County. Or both.