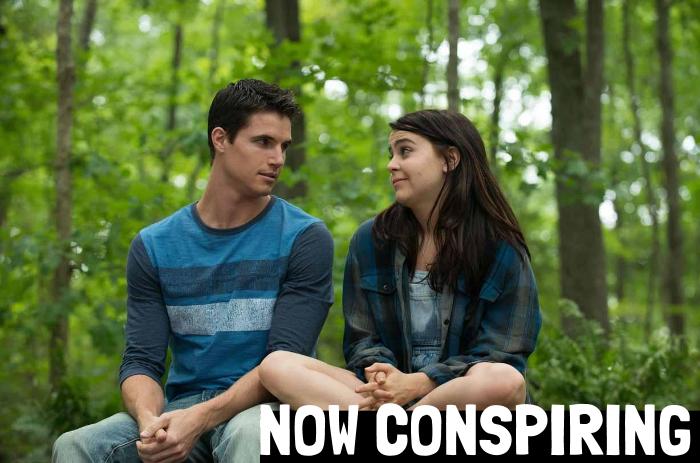 10 thoughts on “What Happened To High School Teen Comedies?”