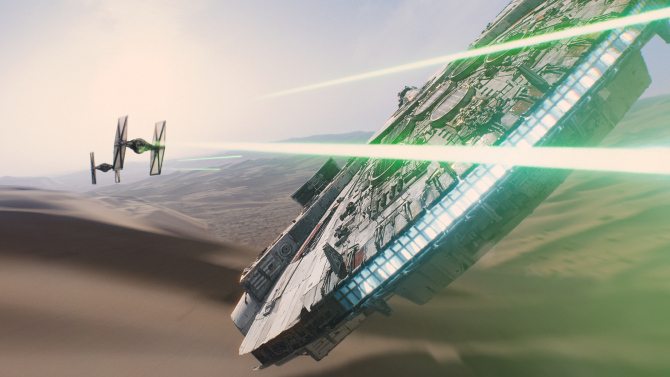 Disney chief Bob Iger told Wall Street analysts that there’s “a fair amount of design and development (taking place by the company’s Imagineers) to greatly increase ‘Star Wars” presence in multiple locations around the world,” shortly after the Mouse House announced another strong financial quarter. “The plans are ambitious, so it’s going to take some time for them to be built and opened.”

In a separate interview with Bloomberg Television, Iger said, “Fairly soon, I’m sure we’ll be ready to go public with some specifics. But it’s safe to say that you’ll see a lot more ‘Star Wars’ at Disney and at Disney parks in the near future.”

I’m already picturing myself flying with Rogue Squadron in an Epcot-esque Death Star.