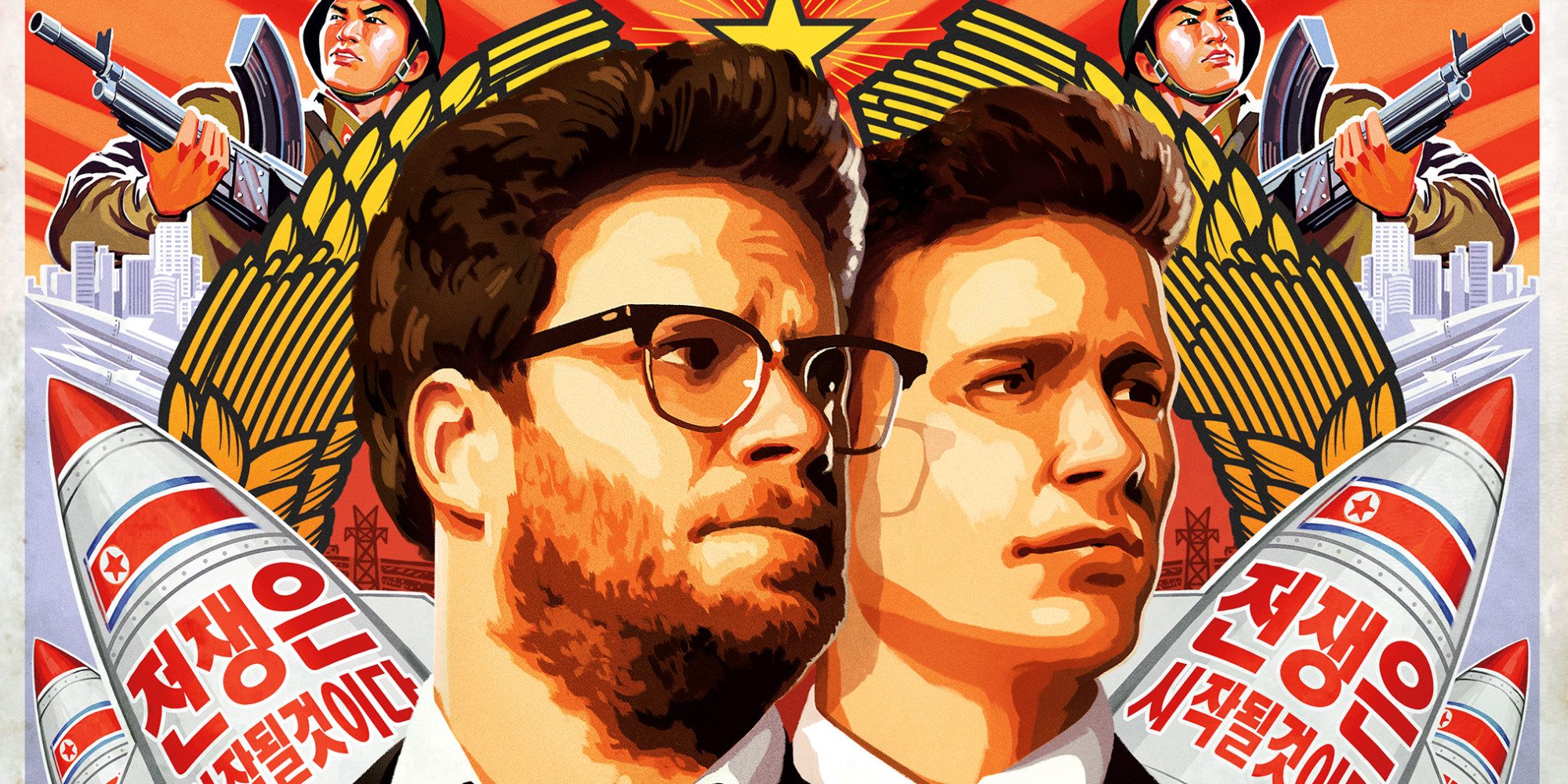 Netflix is the latest company to offer up The Interview on demand.

The online video service announced Tuesday that it will offer The Interview, which it dubbed “the controversial comedy,” to its subscribers in the United States and Canada for no additional charge starting on Jan. 24. Google Play, Xbox and Apple TV previously offered the movie for purchase after the movie was pulled from many theaters following threats from hackers.

Glad I waited to watch this, then. From what I’ve heard, paying for this movie would have probably felt like a waste.