If you recall, Toy Story 3 sort of glossed over the destiny of Woody’s love interest. Woody. He’s the star of the show, but arguably the second most important person-er-soul to him clearly vanished. And he barely even talks about it.

That’s like if Rachael from Friends suddenly just vanished, but Ross carried on because at least he still has Monica (who I’m guessing is Buzz Lightyear in this analogy? I didn’t think this through).

Anyway, since Pixar doesn’t want to just tell us what happened to Bo Peep, it’s time us fans do it for them. Who knows? Maybe the next Toy Story will showcase the return of Bo Peep if we do a good enough job.

My suggestions are below. Please add yours in the comments (and don’t you dare bring up “Once Upon a Time” on ABC). 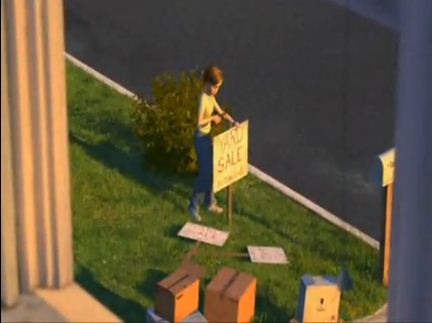 Let’s just get this one out of the way, because it’s the most obvious. Eventually, Andy had to start believing it was weird to play with a porcelain doll (don’t hate, the 90s were a different time). So he’d pass her off to Molly, presumably, who would then get sick of Bo Peep until Mrs. Davis cleared the dusty shelf.

I’m not convinced. Andy recognizes that Woody and Bo Peep are in love. And it seems like that’s why he kept Jessie and Mrs. Potato (who are also girls’ toys he pairs with Buzz and Mr. Potato Head), even though he would outgrow them faster. So why would he part with his favorite toy’s paramour? Plus, he probably watched “Friends” (because again, it’s the 90s) and got the same Ross/Rachael analogy I pointed out earlier.

As for Molly, she kept her Barbie all those years.

Why not Bo Peep as well? Something doesn’t add the heck up.

Pretty reasonable, right? Kids lose toys all the time. He lost a bunch of his army men, from the look of things, and  half of the first movie was only about how he lost his toys.

Maybe not. Again, Bo Peep is an important toy because she’s closest to Woody. And even if Andy couldn’t find her, the toys would have. We’re talking about the same group of toys who traveled halfway across Tri-County on foot and crossed rush hour traffic just to find Woody.

I mean, it is possible. How do we know she didn’t just decide to split? Maybe she got sick of never being played with and bailed, similar to how the army men peaced out in the beginning of Toy Story 3.

No way. If you know anything about the grand universe of Pixar, then you know that toys operate under strict, programmed directives to always please humans no matter what. Unless your human is Sid.

Besides, she wouldn’t just leave her sheep behind. It’s Bo.

We know Andy’s mom is familiar with Sunnyside Daycare in Toy Story 3. During her classic mom talk with Bonnie’s mom, she talks about how they haven’t seen the kids in years. And Sunnyside is the first place she thought of to donate toys, so she might have donated Bo Peep (and other favorites like Etch and Mr. Spell) years before.

Ridiculous. If she was donated to Sunnyside, she’d still be around by the time Woody and the gang showed up in Toy Story 3. I mean, sure, it would have been awesome if she had turned evil and had Lotso’s dictator role by the time Woody showed up, but Pixar doesn’t read my fan fiction scripts.

If she was donated, then that means Lotso and the gang put her in the Caterpillar room. And if we don’t see her, that means she was literally destroyed by children, and I don’t think Pixar hates us that much.

#5 Annie Potts was too busy to voice her again. 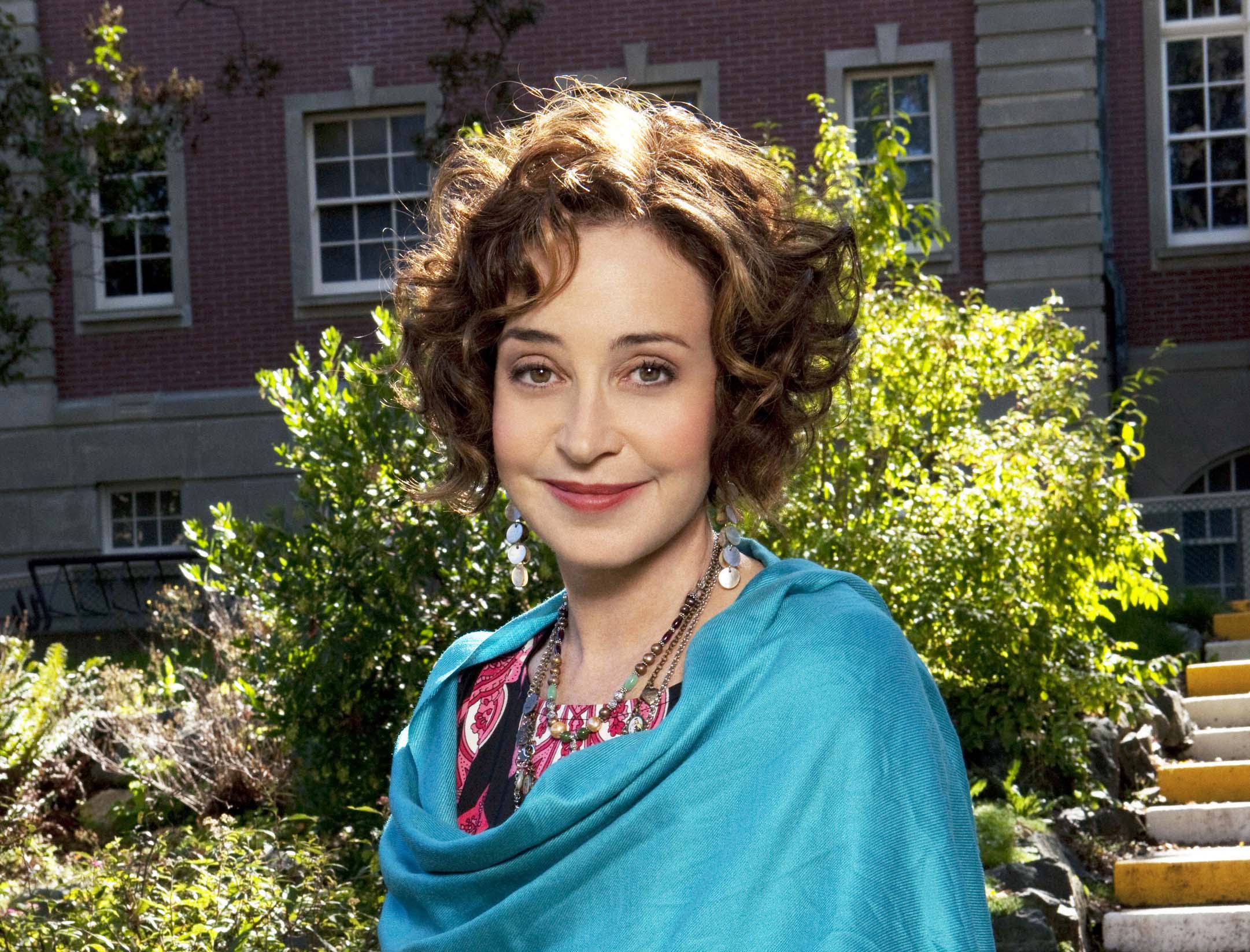 The ensemble at this point was too big to include her, anyway. So Pixar must’ve thought it would be a waste of cash to rehire Annie Potts, who voices Bo Peep in the first two films. And maybe they have no idea what happened to Bo Peep, leaving it to our (dangerous) imaginations.

You must be joking. How many times do I have to say it? Bo Peep is important. This is modern cinema for crying out loud. She’s the white love interest of a white leading man. They’re not just going to sweep her character under the rug without leaving clues about her whereabouts for us to find.

And they kept Slinky, even though his voice actor tragically passed away. This wasn’t about money. This was about something…something we may never understand.

But if anyone’s going to find out what really happened to Bo Peep, it’s someone way smarter than me. So get to work!

HINT: it happened when Andy was young, as evidenced by her noticeable absence from this once precious moment that is now a full-blown crime scene:

Well, that was fast. Blogger Steve Feek came up with an explanation that I find pretty suitable.

So we know that Bo Peep and her sheep are made of porcelain. Well, what if she was accidentally broken by Andy? All it would take is a brush off the night stand and onto the floor.

Mrs. Davis would have no choice but to throw her out, despite Andy’s protests (broken porcelain is no toy for a child). In fact, this would probably traumatize Woody because he would forever be haunted by the one time he couldn’t save Bo Peep.

That got pretty dark…