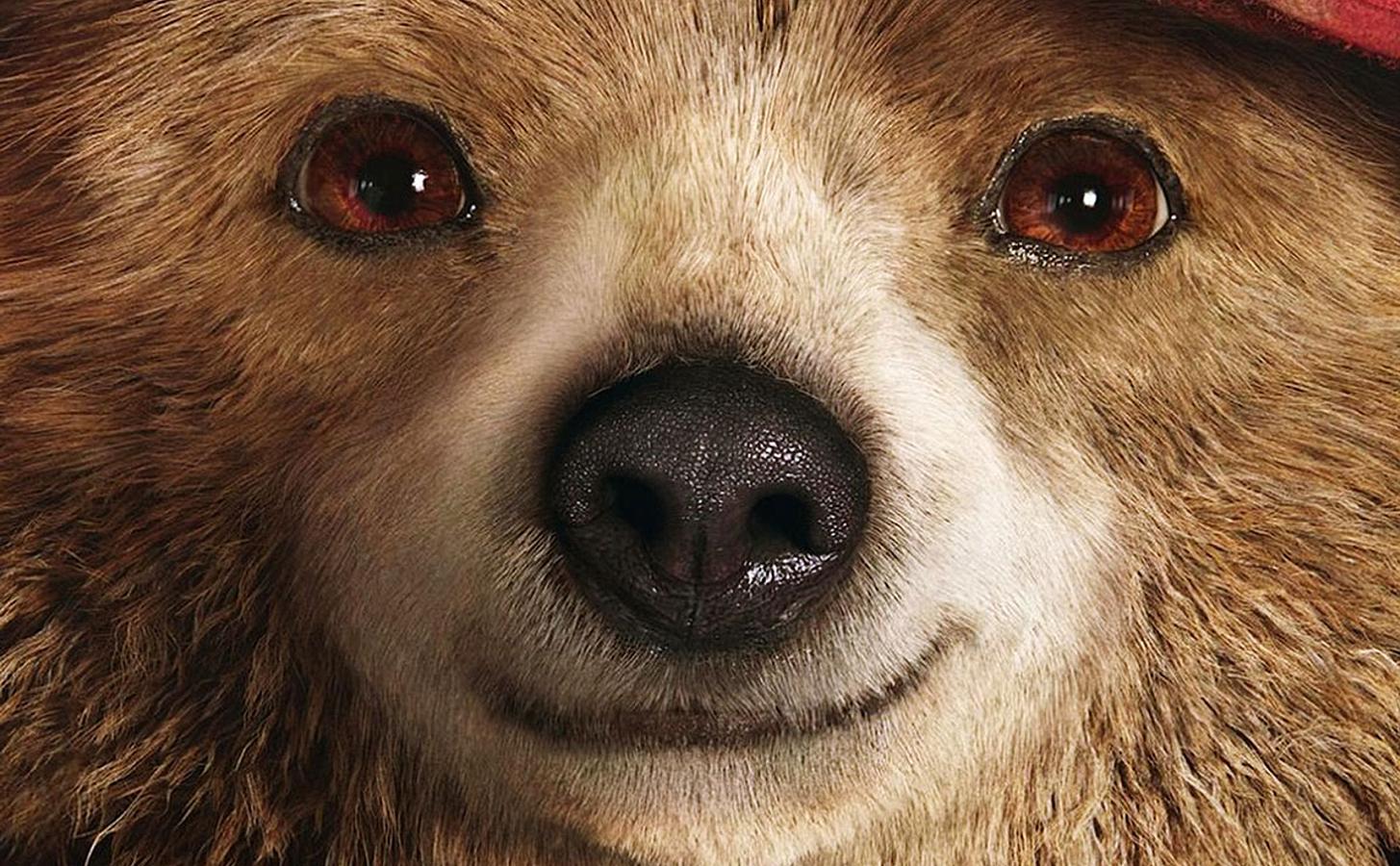 The original book series by Michael Bond is now a live-action family film, but for once, that’s not a bad omen.

Paddington is a breezy, unrelentingly imaginative story about a talking bear taken in by a British family. Their effortless charm is so apparent, plant life within their storybook house is altered according to the events of the movie, and that’s just one clever piece of imagery intended to make you fall in love with these characters.

While frenetic gags and slapstick humor are something to be frowned upon in kid-friendly movies, Paddington reminds moviegoers of why those jokes were once so effective, and it has little to do with the actions themselves. The results of each gag speak louder than the set ups, forcing you to laugh more at the emotions and subtle realizations of the characters, rather than what someone wrote independent of the script in order to infuse more laughter.

But that doesn’t mean Paddington is a lightweight on symbolism, as its immigrant themes are front and center through the adopted bear simply looking for a home. It’s telling, then, that the various people of London care little about the fact that a bear can talk. All they can really register is an aversion to immigrants, or someone different, which is a surprisingly smart and powerful message for such an old property.

Even the villain (well played by Nicole Kidman as a taxidermist) is given a full story arc that eschews mustache twirling for a misguided search in legacy, playing nicely with a main story that more or less follows the same beats with the bear (voiced by Ben Wishaw) and each of his new family members.

The marketing for Paddington has been a huge misfire for marking the quality of this standout children’s film, unless this was an intentional decision to underplay expectations. Whatever the case, Paddington is a delightful surprise.